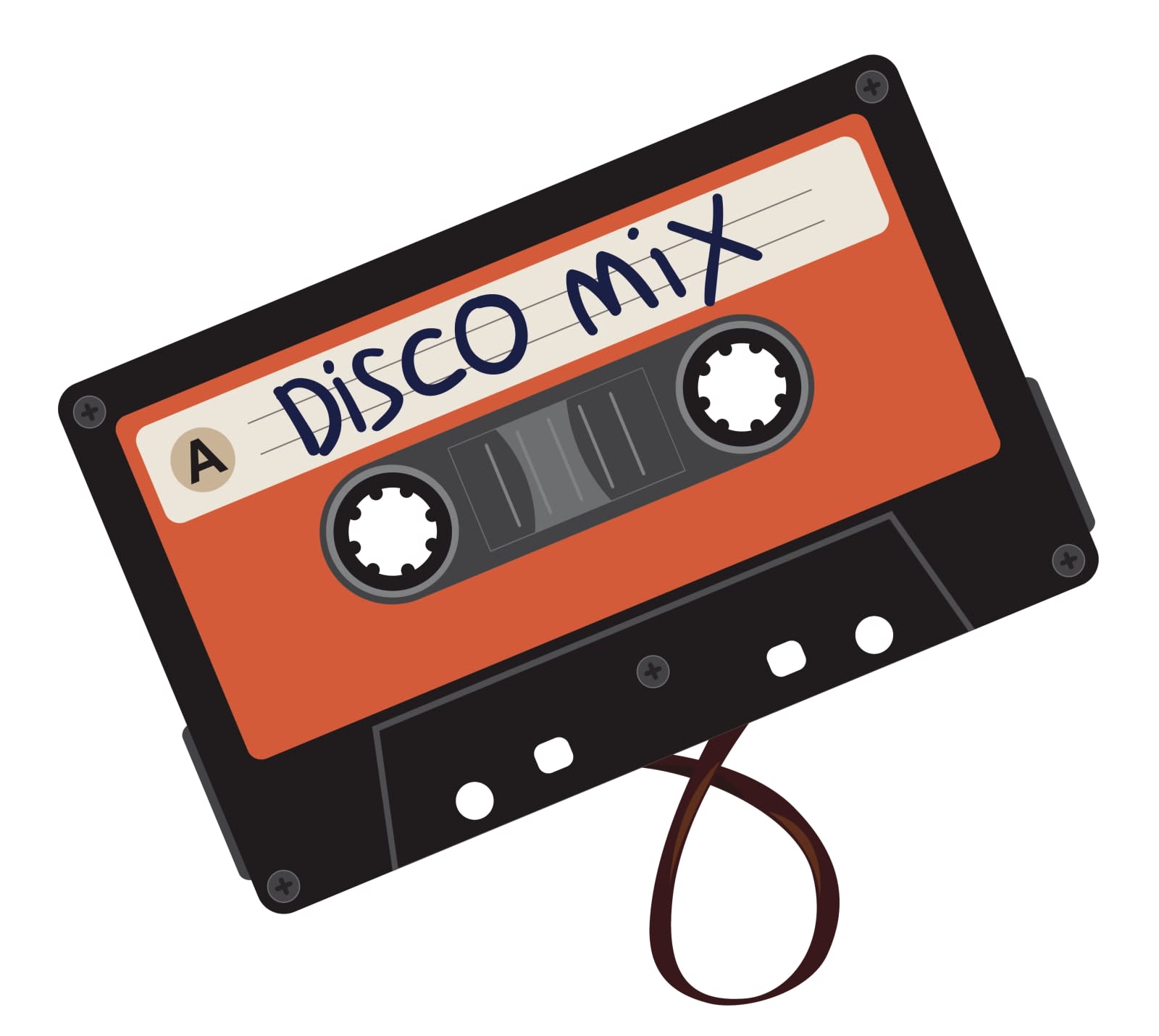 We're barely a month into the new year, but it's already clear some of us still want to live in the past. Case in point: US cassette tape sales actually grew in 2016, with a whopping 129,000 copies sold. That might not be as many as the number of vinyl albums sold in the same year (13.1 million!), but it's an impressive 74 percent increase from the 74,000 sold in 2015.

There are a few reasons for this growth. Specialty cassette albums from Justin Bieber and The Weeknd certainly contributed, each selling close to a thousand copies, while re-issued versions of Eminem's The Slim Shady LP and Prince and The Revolution's Purple Rain sold 3,000 and 2,000 units respectively. The Guardians of the Galaxy: Awesome Mix Vol. 1 soundtrack was the most popular, having sold about 4,000 copies each in 2016 and 2015. Fans of the movie no doubt wanted to get their hands on the album, considering it looks like an exact replica of the tape that protagonist Star-Lord plays on repeat.

Most of the tapes (43 percent) were sold online, while the rest were bought at independent retailers, non-traditional music stores like Urban Outfitters, as well as chains and mass merchants. Last year's Cassette Store Day, which took place on October 8th, also boosted sales. A large chunk of cassettes reportedly get sent to prisons, where the old-fashioned medium is one of very few ways inmates are allowed to listen to music.

In this article: albums, AlbumSales, cassette, CassetteTape, gadgetry, gadgets, gear, music, records, TL1712CASS
All products recommended by Engadget are selected by our editorial team, independent of our parent company. Some of our stories include affiliate links. If you buy something through one of these links, we may earn an affiliate commission.