The E01 and E02 are built for eco-friendly urban commutes.

Yamaha clearly wants to make a name for itself in electric two-wheelers. It's coming to the Tokyo Motorshow on October 24th with four brand new EV concepts, three of which are built for intercity jaunts. The centerpieces are the E01 (pictured at left) and E02 (right) urban scooters. The E01 is equivalent to a 125cc gas-powered machine and is meant to be larger and comfier than your typical scooter to help with longer trips. It accordingly touts "plenty of range," although Yamaha hasn't said what that would be. The E02, meanwhile, is a 50cc-equivalent scooter with a compact body and a removable battery. It's more for weaving through dense downtown areas than cross-town journeys.

The other two are more adventurous -- literally, in one case. The YPJ-YZ e-bike (below) is reminiscent of competitive motocross bikes and is designed for the rough-and-tumble of the trail. It also stands out through an unusual layout with a split down tube that holds the battery in between. The Land Link concept, meanwhile, is the lone four-wheeler of the bunch and isn't piloted at all -- it's a low-slung autonomous prototype that explores the potential for highly mobile devices with independent control over each wheel.

There's no mention of whether or not any of the two-wheel EVs will reach production, although their practical designs suggest it may be more a matter of "when" than "if." 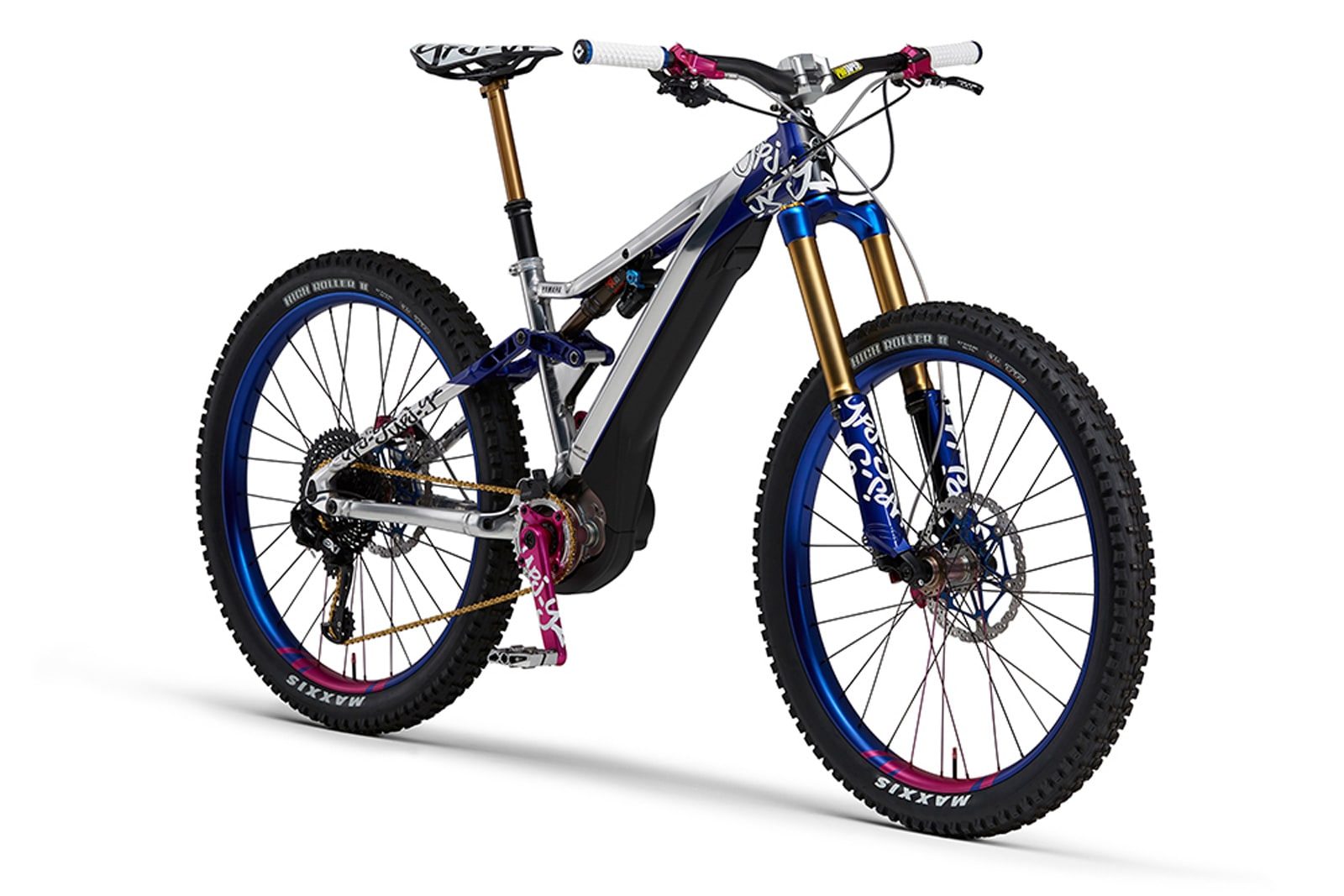 Turn on browser notifications to receive breaking news alerts from Engadget
You can disable notifications at any time in your settings menu.
Not now
All products recommended by Engadget are selected by our editorial team, independent of our parent company. Some of our stories include affiliate links. If you buy something through one of these links, we may earn an affiliate commission. All prices are correct at the time of publishing.
Yamaha's latest EV concepts include two city scooters
e-bike
e-scooter
e01
e02
electric scooter
electric vehicle
ev
gear
green
scooter
tokyo motor show
transportation
yamaha
ypj-yz