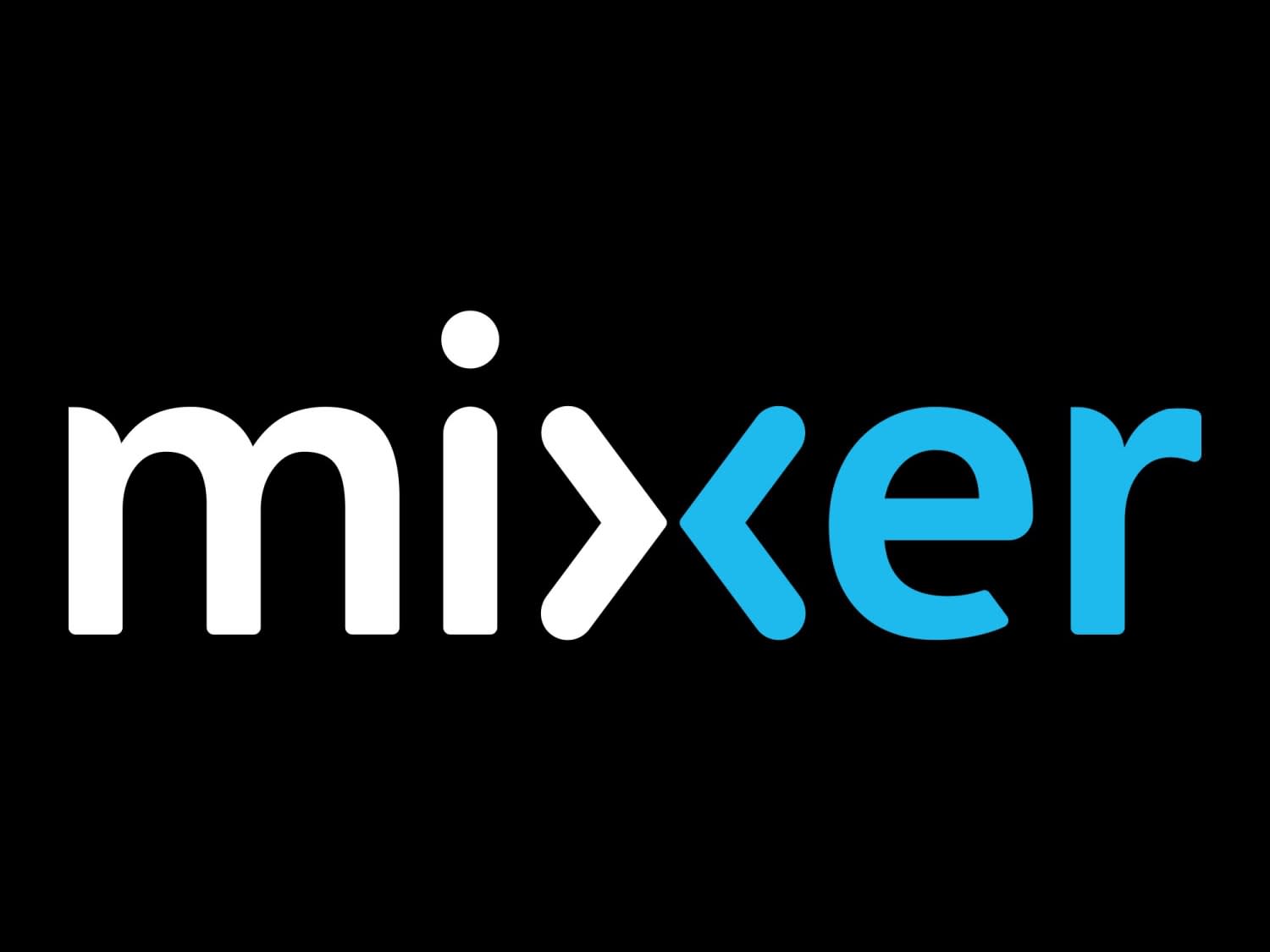 Matt Salsamendi was just 18 years old when he co-founded Mixer, the site which has grown to be the third most popular video game streaming platform. Now, he's announced he is moving on from the company to take on new projects.

After 5 incredible years, tomorrow will be my last day at Mixer. A bit about the story of Beam and what's next for me below. Thank you, for everything.💙 pic.twitter.com/bvAktSSpPh

The company was originally called Beam, and it was acquired by Microsoft in 2016. It was subsequently renamed as Mixer, where it succeeded in tempting over some high-profile Twitch users such as Fortnite star Ninja. Mixer remains a David next to Twitch's Goliath though, with a StreamElements report showing Twitch makes up 72.2 percent of time spent watching live streams and Mixer makes up just 3 percent.

Mixer is continuing to grow, however, with a report from Streamlabs & Newzoo showing the number of gaming hours streamed on the platform has tripled in the third quarter of this year, likely due to the presence on Ninja on the platform.

"During my time at Mixer, we made leaps in technology and community that changed the way people think about competition in the game streaming space," Salsamendi wrote in a statement posted to Twitter. Regarding the company's acquisition by Microsoft, he was positive: "The support we received from across Microsoft was humbling for me and the experience I've gained in the last three years is irreplaceable."

It's been a rough month for Microsoft's gaming division. Last week, Mixer's other co-founder, James J. Boehm, announced his departure from Microsoft. That was followed closely by the news that Corporate Vice President Mike Ybarra was leaving Xbox after more than 20 years at the company.

Salsamendi is now moving into a different field, working on using lasers in music projects. He didn't give a lot of details on what his new project will be, but he said he has a passion for lighting at EDM festivals and tours and will be pursuing that.

In this article: beam, entertainment, internet, Matt Salsamendi, microsoft, mixer
All products recommended by Engadget are selected by our editorial team, independent of our parent company. Some of our stories include affiliate links. If you buy something through one of these links, we may earn an affiliate commission.