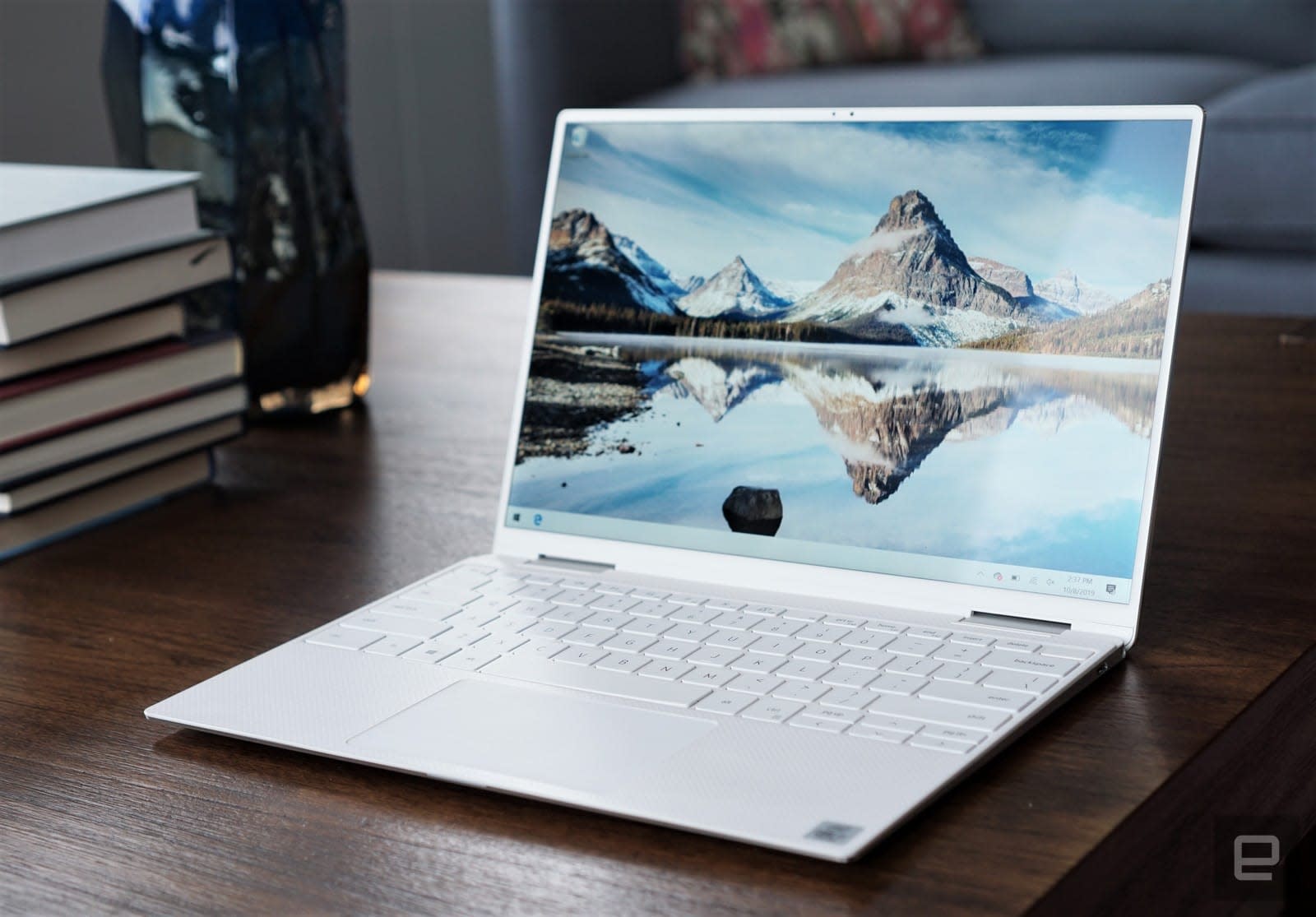 It's been a challenging year for PC sales, with rising competition from mobile devices and a trade war between the US and China causing supply chain issues. Despite that, a report from IT research firm Gartner shows that worldwide PC sales actually grew slightly, rising by 1.1 percent in the third quarter of 2019.

Some companies' sales grew compared to this time last year, like Lenovo, HP, Dell and Acer. Others were down compared to last year, including Apple and Asus. These numbers include desktop PCs and notebook PCs, but not Chromebooks or iPads.

One big challenge for PC manufacturers has been a shortage of Intel CPUs, but other vendors such as AMD and Qualcomm have moved to fill this gap. Low prices for RAM and SSDs have helped to buoy the industry, and the Windows 10 refresh cycle continues to drive new sales.

"Neither the Intel CPU shortage nor the US-China trade war had a significant impact on PC shipments in the third quarter of 2019," Mikako Kitagawa, senior principal research analyst at Gartner, wrote in the report. "The Intel CPU shortage has continued to ease, and US tariffs on China-built mobile PCs had a minimal impact on PC shipments as the date for the potential increase in tariffs was pushed out to December 2019."

In this article: business, gartner, gear, PC, pc sales, personal computing, personalcomputing
All products recommended by Engadget are selected by our editorial team, independent of our parent company. Some of our stories include affiliate links. If you buy something through one of these links, we may earn an affiliate commission.