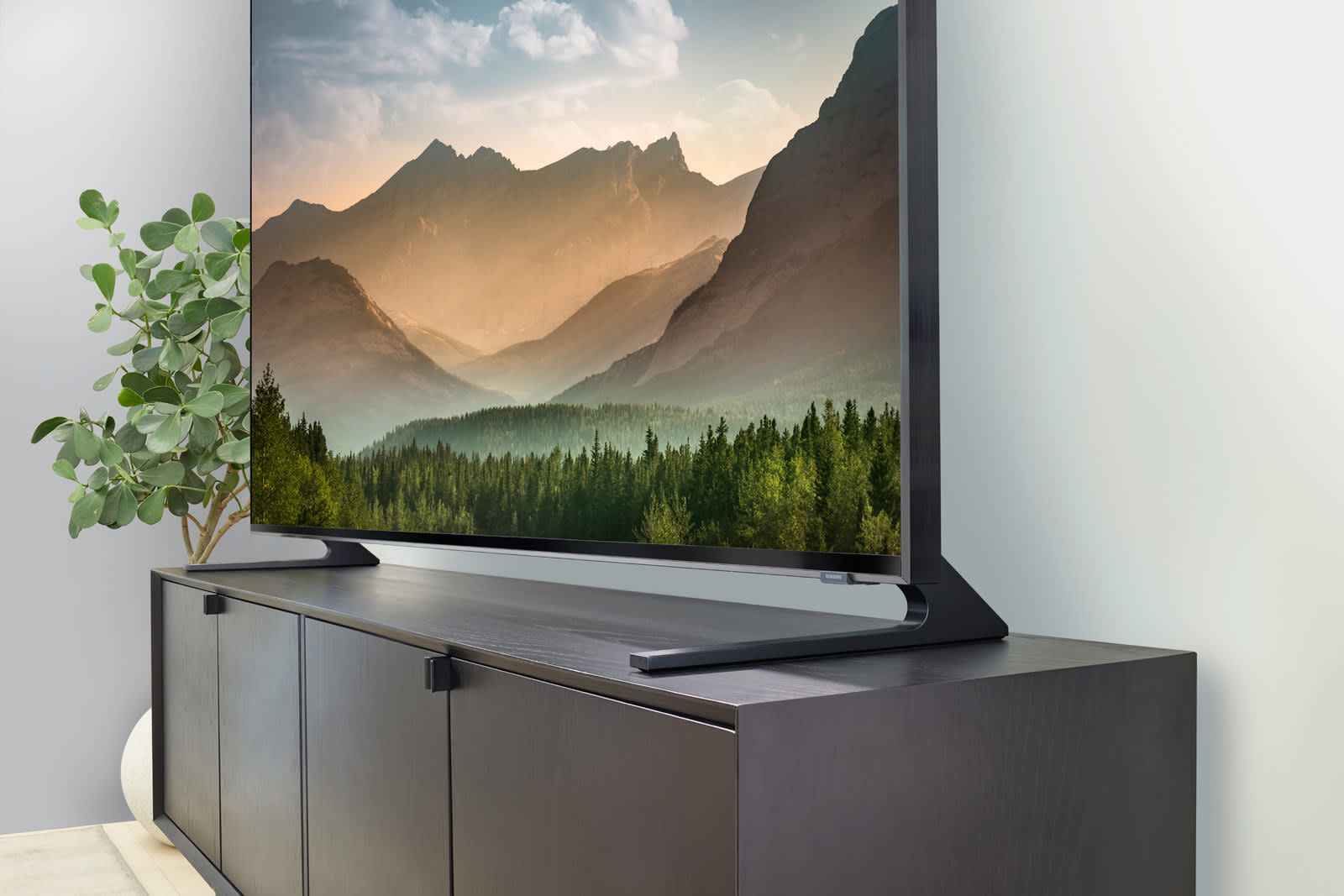 Samsung might be all about OLED in smartphone displays, but it's steered away from using those types of screens for its TVs, instead harnessing LCD and QLED tech. As part of its efforts to remind people that OLED can be susceptible to burn-in, it has released a super-helpful (and not at all borne out of self-interest) way to check your screen for the problem.

Its YouTube video points out the types of visual vomit you should be on the lookout for when checking for burn-in (discoloration of pixels caused by static images). It includes a 10-second static display of red that fills the TV and should make burnt-in parts of the screen more obvious.

The OLED burn-in issue's not quite so clear-cut in practice or as widespread as Samsung might have you believe. Testing by Engadget editors and others has found that those displays can be pretty robust. Features such as pixel/screen shift (which moves the entire image by a pixel every now and again) and logo luminance reduction (which dims static parts of the picture, like a network logo or scorecard in a sports game) help diminish the likelihood of burn-in too.

If your screen does have burn-in, it's likely noticeable enough without you having to look at a solid color on the TV for 10 seconds. Samsung's also more than happy to sell you one of its QLED screens it claims are free from the burn-in blight. It's had its own troubles with OLED displays elsewhere though -- it used that tech in its Galaxy Fold screens.

In this article: av, burn-in, burnin, gear, oled, qled, samsung, screen burn, screenburnin, thebuyersguide
All products recommended by Engadget are selected by our editorial team, independent of our parent company. Some of our stories include affiliate links. If you buy something through one of these links, we may earn an affiliate commission.