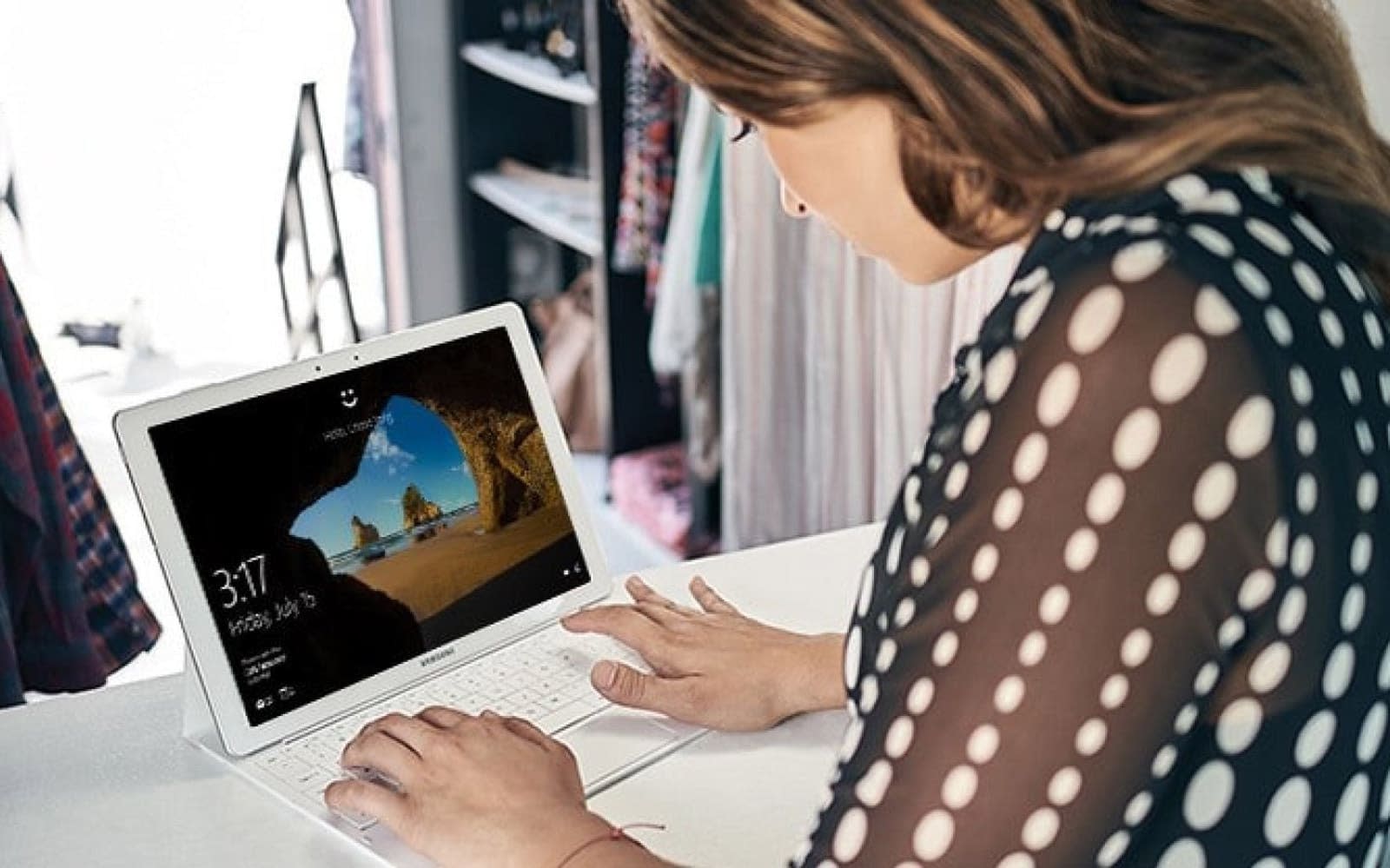 Microsoft has been through a saga with its Windows 10 updates, with problems ranging from files being inadvertently deleted to wiping user data being reported. With the newest update, the company is testing out a less intrusive approach for installing new features, requiring fewer restarts and making the update process faster.

Windows 10 version 1909, also known as 19H2, will be releasing later this year. We already know what it will include though thanks to its limited release as part of the Windows Insider program.

There are changes too, such as the ability to quickly create a Calendar event from the taskbar. In the File Explorer, the search box will now be powered by Windows Search so you can search through your OneDrive content along with all your other files. Finally, there are some improvements to battery life and a change to a more even distribution of load between multiple processor cores.

The update will be delivered in a more seamless fashion, meaning it installs like a monthly update. If you are running the May 2019 Update, the new release will install much more quickly than previous updates because it is so small. It also won't require a restart. If you're using an earlier version of Windows, the release will install like previous Windows 10 feature updates so it will take a little longer.

If you can't wait to get your hands on the new release, you can join the Windows Insider program to get early access. Then, to check for new updates on your system, open the start menu and go to Settings, then to Update & Security and hit the "Check for updates" button.

In this article: gear, microsoft, personal computing, personalcomputing, windows 10, windows 10 update
All products recommended by Engadget are selected by our editorial team, independent of our parent company. Some of our stories include affiliate links. If you buy something through one of these links, we may earn an affiliate commission.