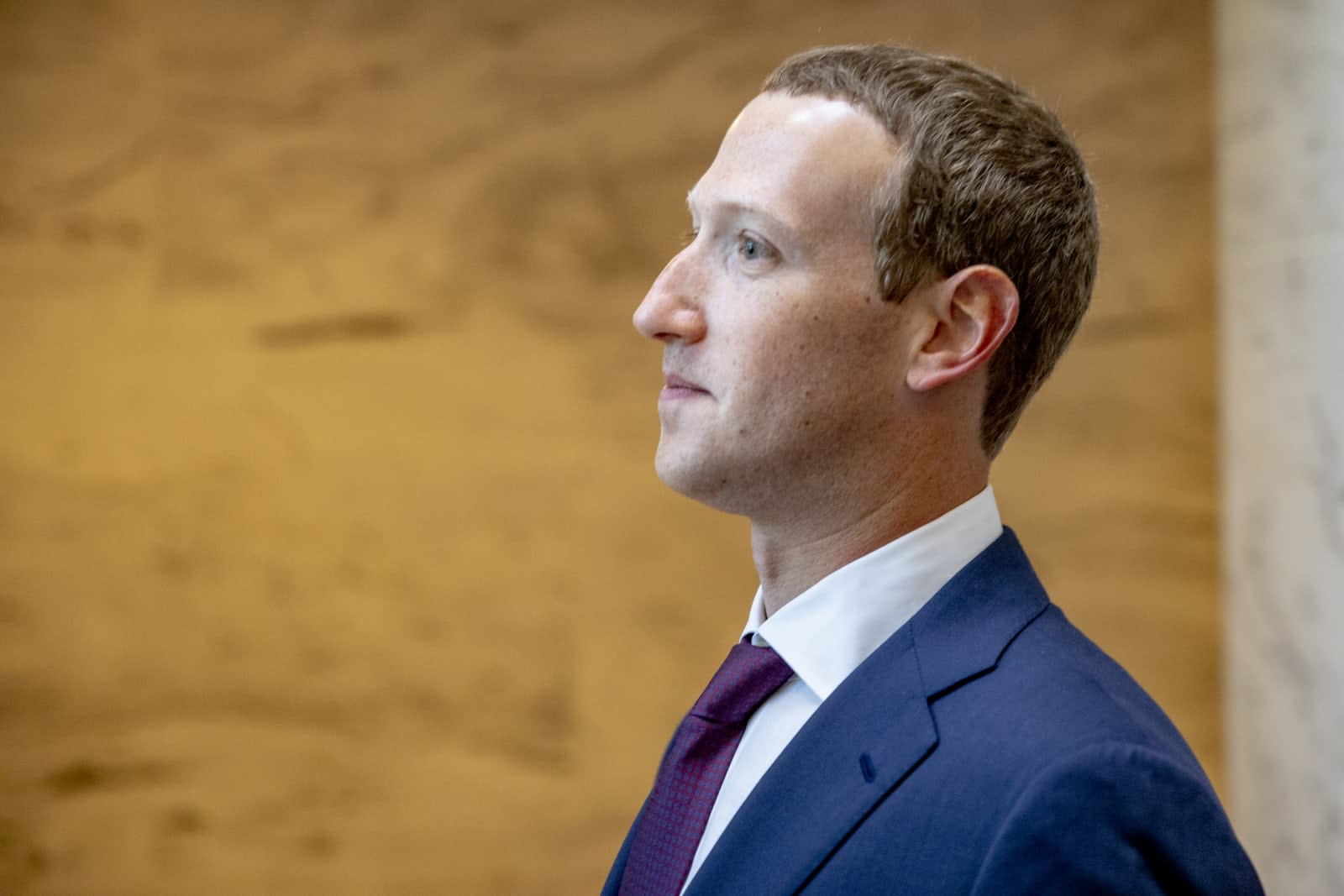 Facebook CEO Mark Zuckerberg is planning to give a speech Thursday about his views on free expression and voice. Zuckerberg wrote in a Facebook post that it's the "most comprehensive take I've written about my views, why I believe voice is important, how giving people voice and bringing people together go hand in hand, how me might address the challenges that more voice and the internet introduce, and the major threats to free expression around the world."

His talk is sure to be newsworthy one way or another. At the very least, it should offer some insight into the logic behind some of Zuckerberg's (and by extension, Facebook's) stance on free speech.

It follows criticism from presidential candidate Elizabeth Warren (with a Facebook ad including a blatant lie about Zuckerberg endorsing Donald Trump) and others over Facebook declining to pull a Trump attack ad that contains falsehoods about Joe Biden. The speech will also take place the same week Zuckerberg and his company faced a backlash from some users after reports emerged of him having dinners with conservative and right-wing figures.

You'll be able to watch a livestream of what he has to say. You can catch it on his Facebook page starting at 10AM PST/1PM EST or in the embed below.

In this article: business, facebook, free expression, free speech, freeexpression, freespeech, gear, livestream, mark zuckerberg, markzuckerberg, services
All products recommended by Engadget are selected by our editorial team, independent of our parent company. Some of our stories include affiliate links. If you buy something through one of these links, we may earn an affiliate commission.