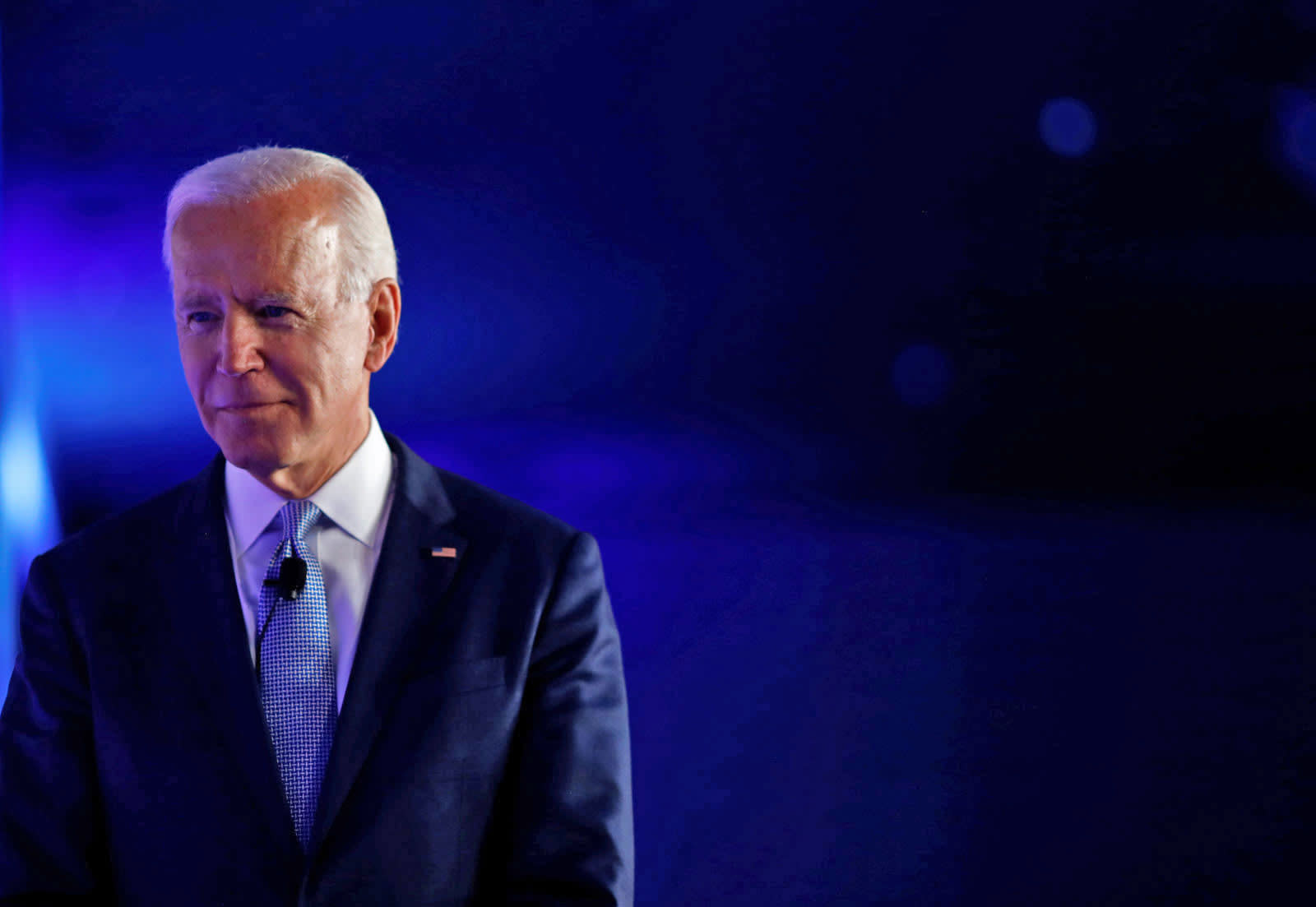 Facebook has rejected a request by Joe Biden's presidential campaign to pull down or demote a Donald Trump ad it says contains misinformation. The campaign asked the company to take action against an ad which suggests that "Biden promised Ukraine $1 billion dollars if they fired the prosecutor investigating his son's company." In a letter to Biden's camp obtained by The New York Times, Facebook declined to do so.

The campaign said the claim in the ad "has been demonstrated to be completely false." Politifact and Factcheck.org, organizations that Facebook works with for fact checking, debunked the 30-second ad soon after President Trump's camp distributed it.

In a recent update to its advertising policy on misinformation, Facebook wrote that it "prohibits ads that include claims debunked by third-party fact checkers or, in certain circumstances, claims debunked by organizations with particular expertise."

However, in the letter, Facebook's public policy director for global elections Katie Harbath underscored the company's policy to take a hands-off approach to posts from politicians. "Our approach is grounded in Facebook's fundamental belief in free expression, respect for the democratic process, and the belief that, in mature democracies with a free press, political speech is already arguably the most scrutinized speech there is," Harbath wrote. "Thus, when a politician speaks or makes an ad, we do not send it to third-party fact checkers."

Here's the letter Facebook sent the @JoeBiden campaign explaining why it allowed Trump to run Facebook ads with false allegations about the VP and Ukraine -- @sarahmucha reports. https://t.co/HFMdDqpzXH pic.twitter.com/VbUlW2C6qI

If a politician shares "a viral hoax -- like a link to an article or video that has previously been debunked, we will demote that content, display related information from fact checkers, and reject its inclusion in advertisements," Harbath noted. "That is different from a politician's own claim or statement — even if the substance of that claim has been debunked elsewhere. If the claim is made directly by a politician on their Page, in an ad or on their website, it is considered direct speech and ineligible for our third-party fact-checking program."

The Biden campaign said Facebook's response was "unacceptable." A spokesman said in a statement to CNN that the dissemination of "objectively false information to influence public opinion poisons the public discourse and chips away at our democracy."

Notably, the ad at the heart of the issue has also been distributed on YouTube and Twitter, both of which told the NYT it complied with their policies. However, CNN refused to air it, stating it "makes assertions that have been proven demonstrably false by various news outlets."

Senator Elizabeth Warren, one of Biden's rivals for the Democratic presidential nomination, is among those who have urged Facebook to take down the ad. Some lawmakers, including fellow presidential candidate Sen. Amy Klobuchar, have called for an overhaul of political ad rules to cover a broader swathe of advertising platforms beyond the likes of TV and radio.

In this article: donald trump, donaldtrump, facebook, fact checking, factchecking, gear, joe biden, joebiden, misinformation, political ads, politicalads, politics, services
All products recommended by Engadget are selected by our editorial team, independent of our parent company. Some of our stories include affiliate links. If you buy something through one of these links, we may earn an affiliate commission.