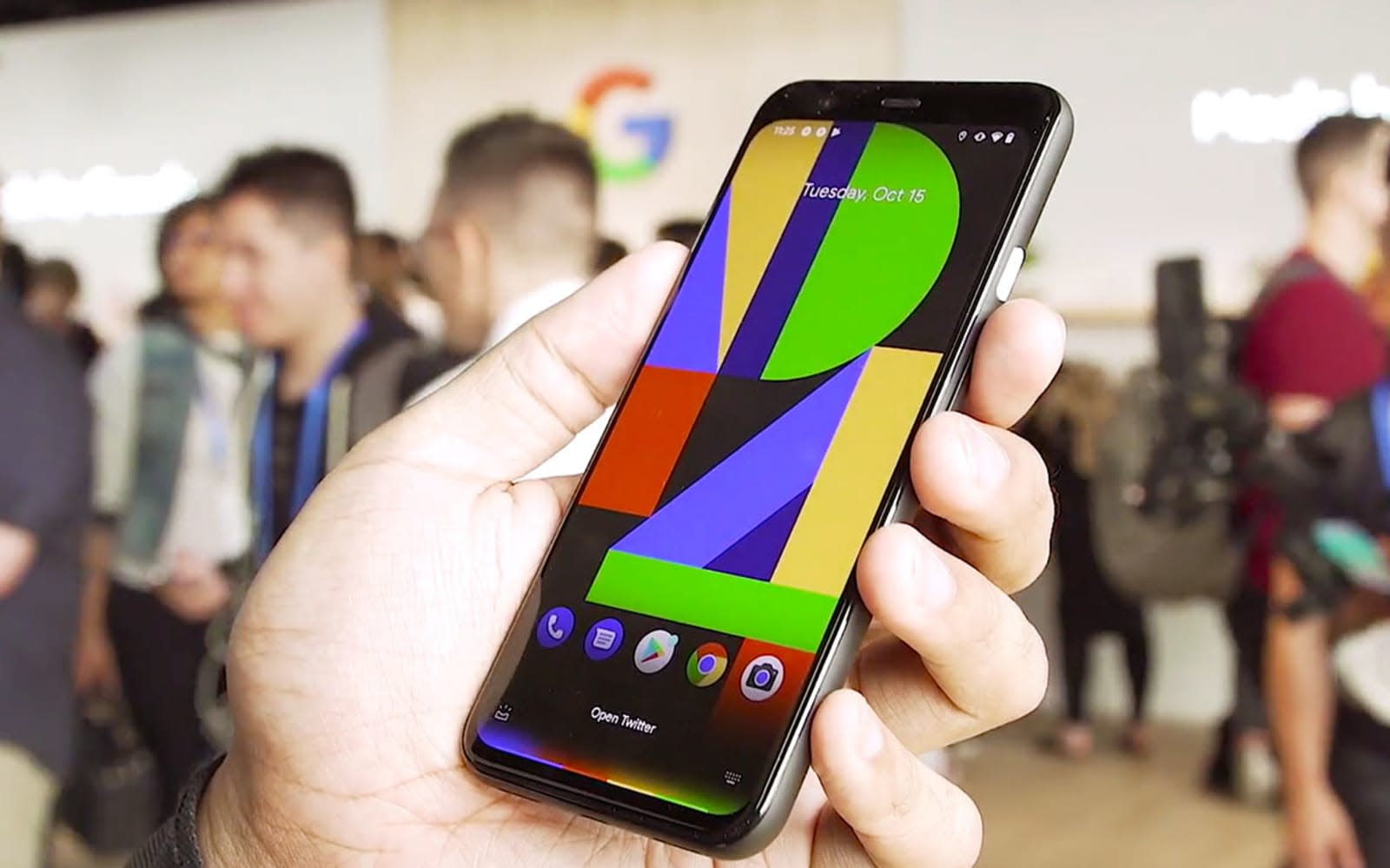 Last year, Chrome 67 for desktop introduced Site Isolation to protect users from Spectre-style security threats by making it harder for attackers to steal data from other websites. Now, Chrome 77 is bringing Site Isolation to Chrome on Android.

Most users and developers won't notice that Site Isolation is running behind the scenes, but there is a slight performance trade off. To keep Site Isolation from using too much memory in the resource-constrained environment of Android, the mobile version will only run on "high-value sites" where users enter passwords. That should protect sites with the most sensitive data, like banks and shopping sites, without slowing the overall browsing experience.

Google does expect three to five percent memory overhead, but it promises that it's working to optimize the behavior to keep Chrome both fast and secure. It will only run Site Isolation on Android devices with a sufficient amount of RAM, currently 2 GB. In the future, it plans to bring Site Isolation to other sensitive sites, not just those that require a password.

In this article: android, attack, chrome, chrome 77, chrome on android, cybersecurity, gear, google, internet, mobile, password, security, site isolation, spectre
All products recommended by Engadget are selected by our editorial team, independent of our parent company. Some of our stories include affiliate links. If you buy something through one of these links, we may earn an affiliate commission.