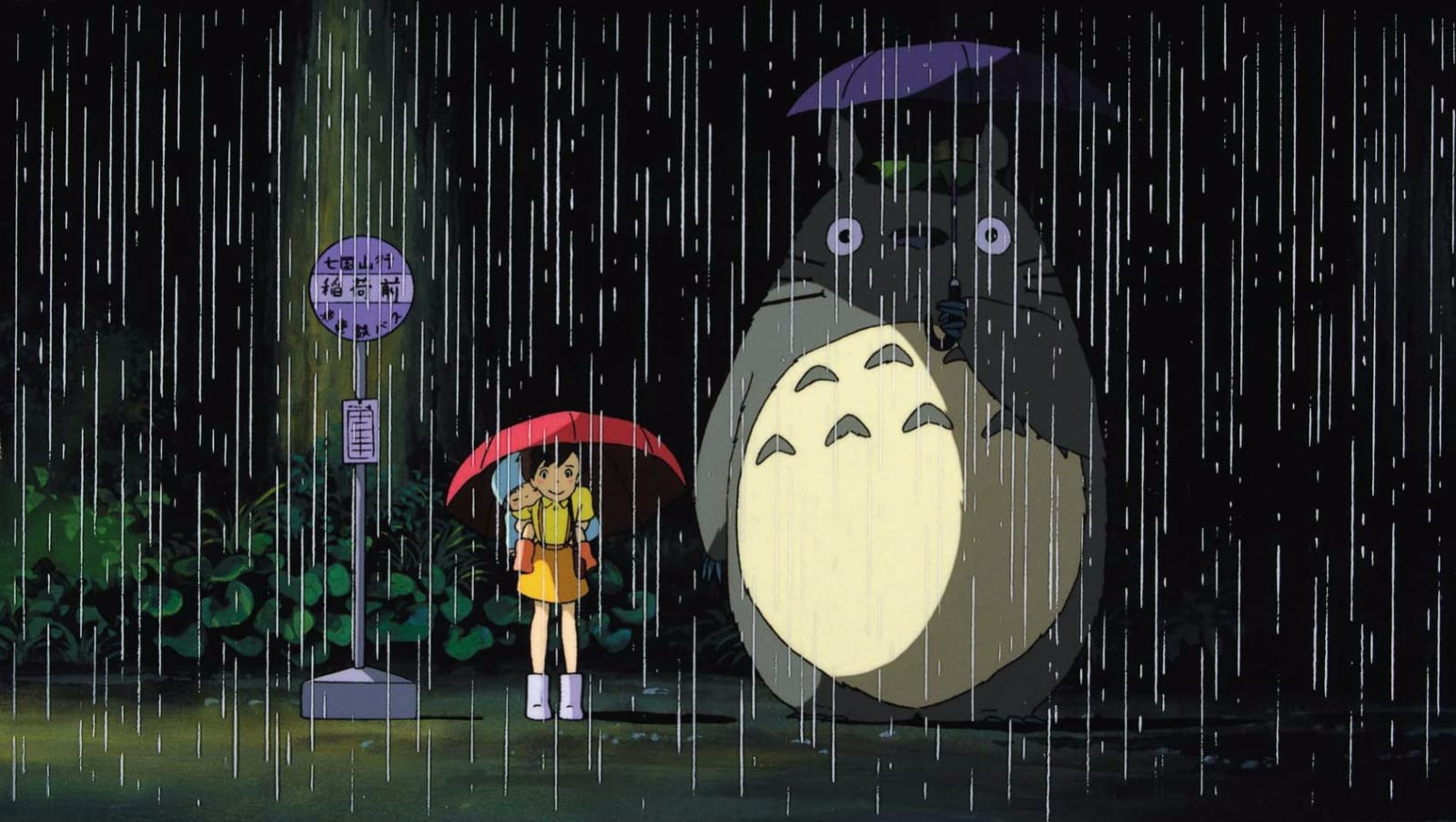 HBO Max will be the streaming home for movies from the legendary Japanese animation company Studio Ghibli. Classics including Spirited Away, My Neighbor Totoro, Princess Mononoke and Howl's Moving Castle will be available to stream for the first time anywhere on the service.

WarnerMedia struck a deal with Ghibli's American distributor GKids for the exclusive streaming rights. In one fell swoop, HBO Max grabbed a selection of much-loved animated movies. That might help it in the battle for streaming supremacy against the likes of Disney+, which will have a huge library of Pixar and Walt Disney Animation Studios films.

"We are excited to be working with HBO Max to bring the complete collection of Studio Ghibli films to streaming audiences in the U.S. As a premium content brand, HBO Max is an ideal home for our films," Koji Hoshino, chairman of Studio Ghibli, told Variety in a statement. "Upon launch of the service this spring, existing Ghibli fans will be able enjoy their favorites and delve deeper into the library, while whole new audiences will be able to discover our films for the first time."

It might seem surprising that Disney didn't grab the Studio Ghibli movies for its own upcoming streaming service. The company was responsible for dubbing many of the films into English, and held theatrical and home video distribution rights for them until 2017 when GKids took over.

In fact, it's surprising that the Ghibli movies will be available to stream at all. Polygon reported on Wednesday about the reluctance of the studio and Hayao Miyazaki (its co-founder and the creative force behind many of the films) to distribute their movies other than via theatres, DVD and Blu-ray. However, Ghibli has clearly relented on that stance.

Source: Variety
Coverage: Polygon (1), (2)
In this article: animation, av, disney, entertainment, hbo max, hbomax, movies, services, streaming, studio ghibli, studioghibli, warnermedia
All products recommended by Engadget are selected by our editorial team, independent of our parent company. Some of our stories include affiliate links. If you buy something through one of these links, we may earn an affiliate commission.