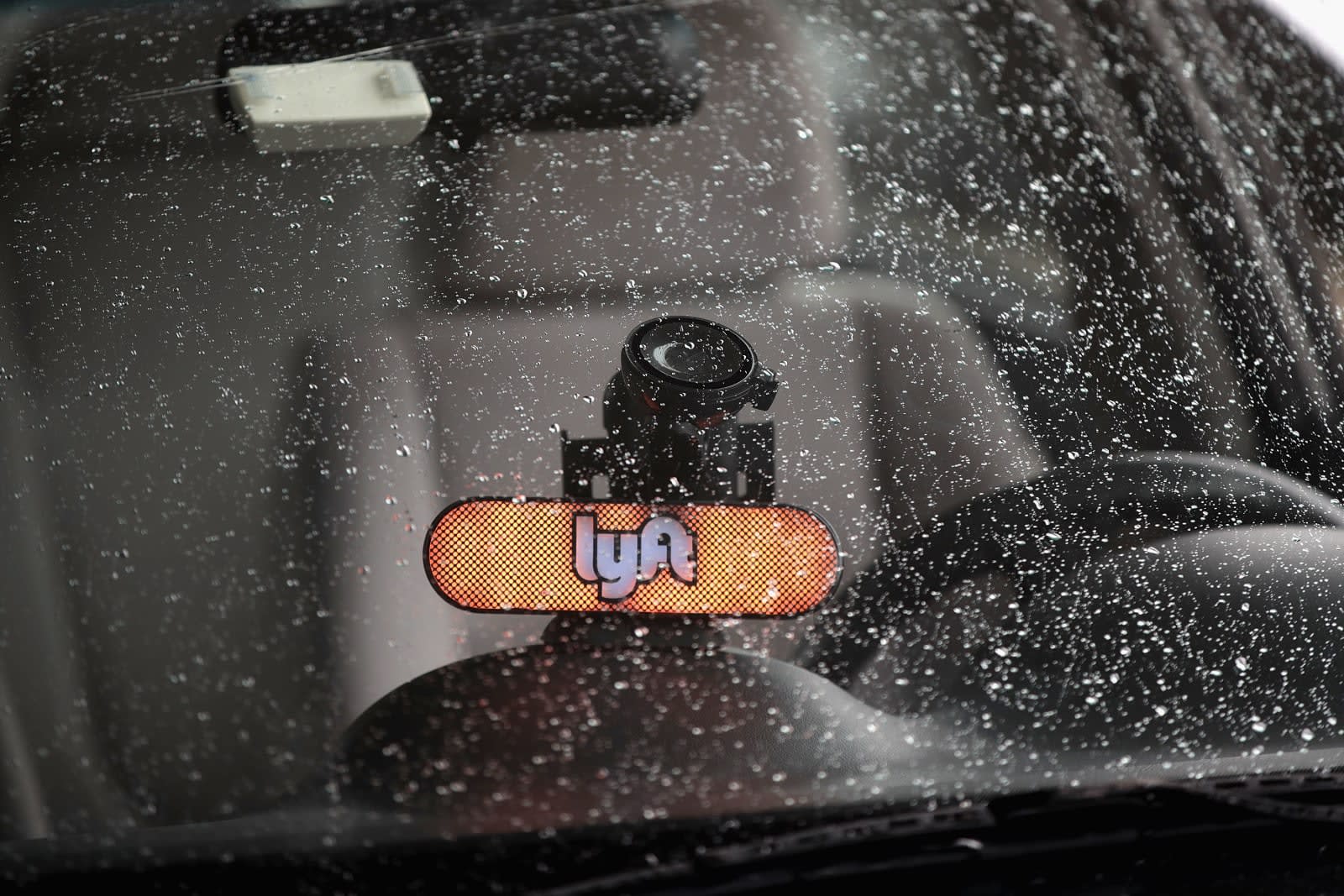 Lyft has announced a plan to help people "making their way through the employment pipeline" get to and from job interviews, professional training programs and new places of work with free or discounted rides. It's working with several nonprofit partners -- including Goodwill, the USO and the National Down Syndrome Society -- on the Jobs Access Program.

The ridesharing company is aiming to help people from a range of backgrounds. They include veterans, people with disabilities, refugees, formerly incarcerated individuals, those in low-income areas and 18- to 24-year-olds perhaps trying to land their first job.

The program will initially be available in more than 35 cities across the US and Canada, and the nonprofits will connect people who could use some help with Lyft rides. Other partners include United Way and 211, Year Up, Generation, #cut50 (Dream Corps), The Campaign for the Fair Sentencing of Youth and Upwardly Global.

Along with trips to and from interviews and job training programs, Lyft aims to help people get to work and home again for their first three weeks of employment. That could ease the burden for them of getting to their jobs until they can pick up a paycheck and pay for transit themselves.

Earlier this year, Lyft committed to spending at least $50 million (up to one percent of profits) annually on measures such as transportation infrastructure, sustainability and donated rides. The Jobs Access Program is part of those efforts.

Lyft has a number of programs in place to help people in need get around. During the northern California blackouts last week, it offered free rides to relief centers. In recent months, it expanded the availability of wheelchair-accessible rides and non-emergency rides for Medicaid patients.

Source: Lyft
Coverage: Fast Company
In this article: employment, gear, jobs access program, jobsaccessprogram, lyft, ridesharing, transportation, work
All products recommended by Engadget are selected by our editorial team, independent of our parent company. Some of our stories include affiliate links. If you buy something through one of these links, we may earn an affiliate commission.