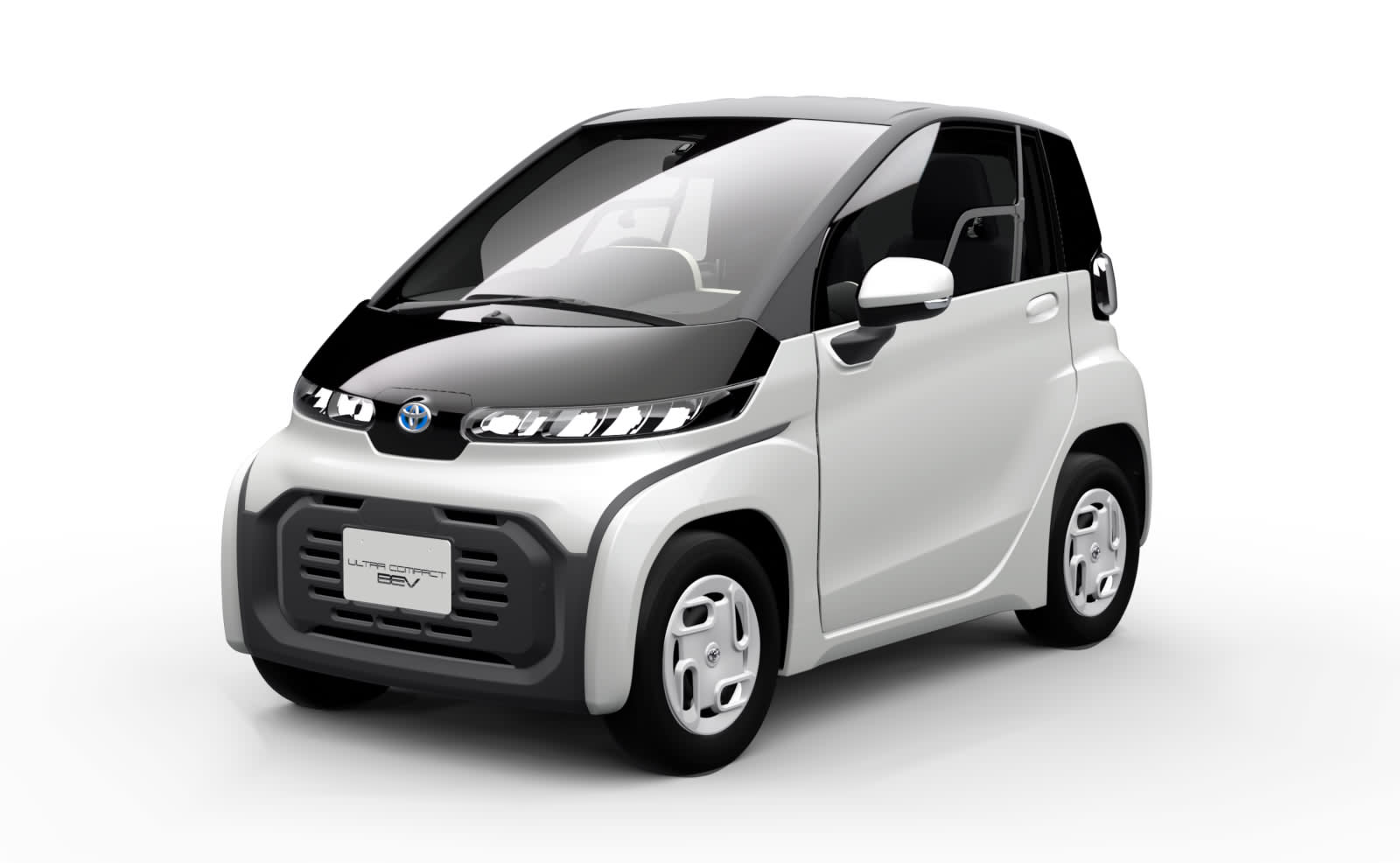 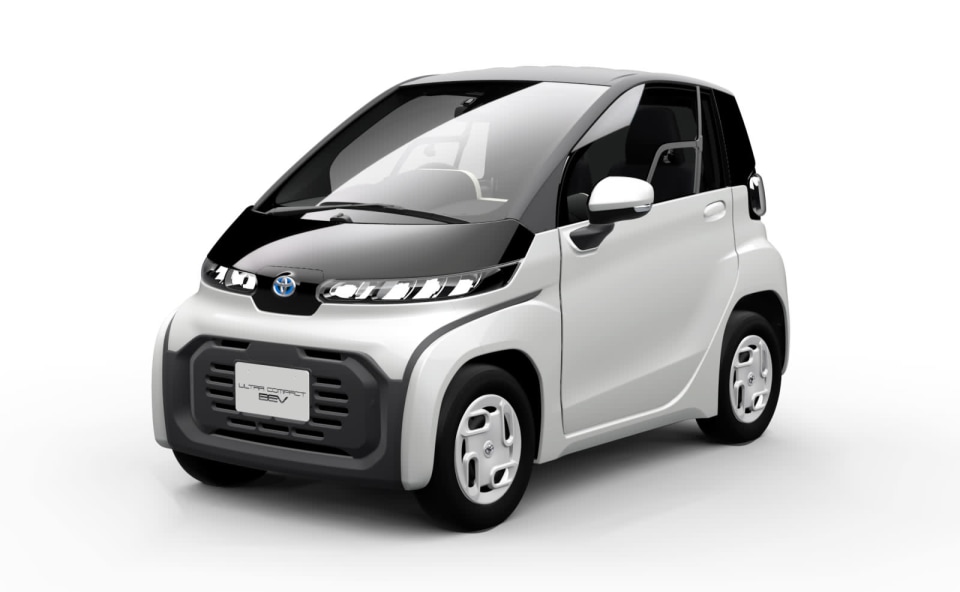 Toyota is showing off the production-ready version of an ultra-compact battery electric vehicle (BEV) at the 2019 Tokyo Motor Show. And by "ultra-compact," the company means really, really tiny. The automaker says it designed the city car to "support Japan's aging society and provide freedom of movement to people at all stages of life." It's a two-seater specifically created for short-distance trips -- an elderly user could drive it to the nearest market, for instance, if they're already struggling to conquer subway stairs or can't walk long distances like they used to.

There's a reason why Toyota kept on stressing that the car was created for short-distance trips in its announcement: it can only last 62 miles on a single charge with a top speed of 37 miles per hour. That said, the automaker has several applications for the BEV in mind other than to serve as transportation for the elderly. It's also showcasing a concept model of the vehicle for businesses, which it says could serve as a mobile office people can use to visit clients, at the event.

The company plans to release the electric city car in late 2020 as part of its efforts to promote the wider adoption of all-electric vehicles. Both the original BEV and its business concept model will be on display at the motor show's Future Expo exhibition from October 24th to November 4th.

In this article: electric vehicle, ElectricVehicle, EV, gear, Tokyo Motor Show, toyota, transportation
All products recommended by Engadget are selected by our editorial team, independent of our parent company. Some of our stories include affiliate links. If you buy something through one of these links, we may earn an affiliate commission.