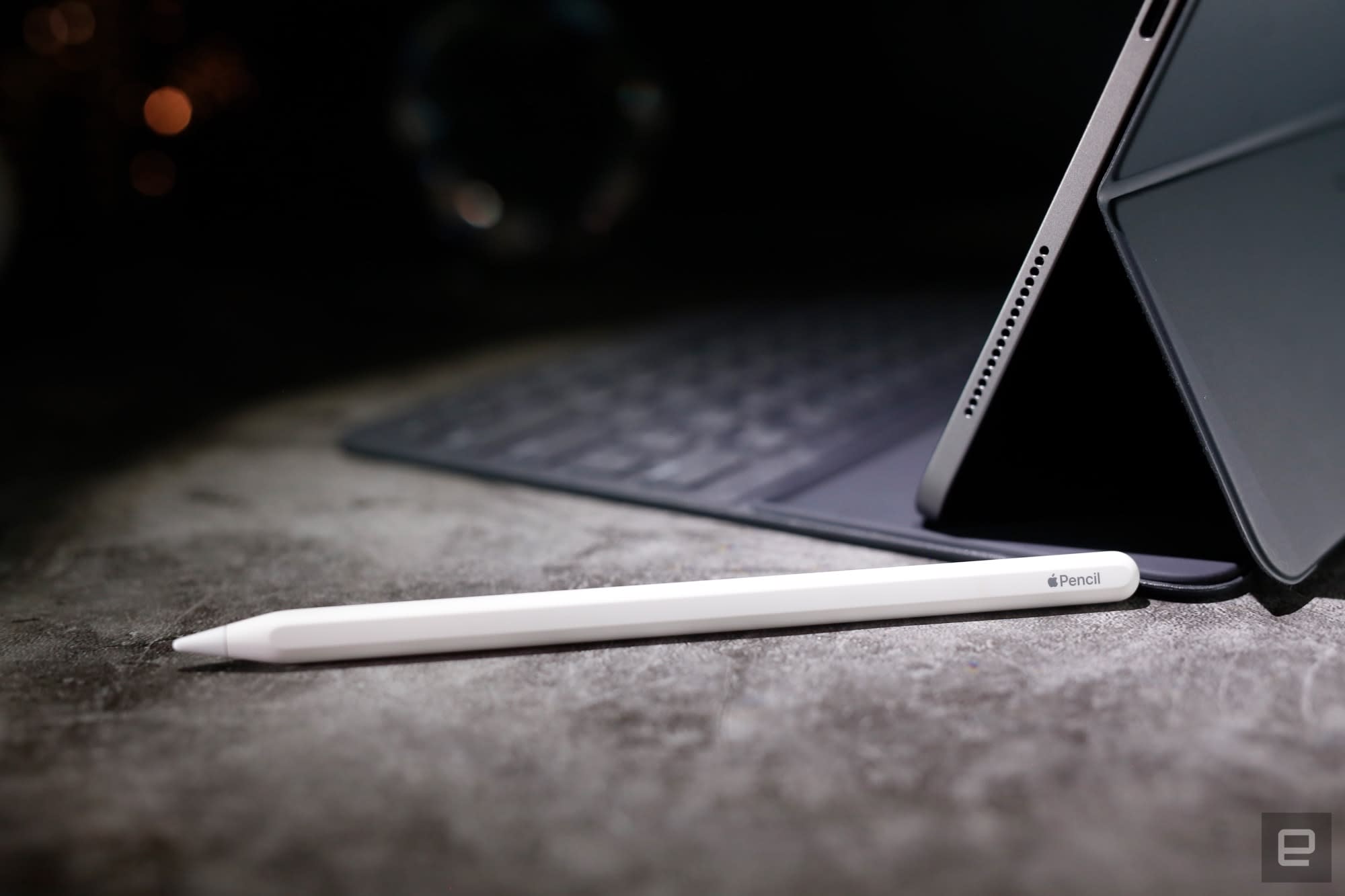 Adobe's plan to bring full-featured apps to the iPad might not be limited to Photoshop. Bloomberg contacts claim Adobe will preview an iPad version of Illustrator, its vector graphics editor, at its MAX conference starting November 2nd. It wouldn't be ready until 2020, but it would give creatives another major tool if more narrowly-focused apps like Fresco aren't enough.

A spokeswoman for Adobe wouldn't confirm or deny the rumor, telling Bloomberg that the company had "nothing new to share at this time."

As with Photoshop, both Adobe and Apple have mutual interests in bringing Illustrator to the iPad. For Adobe, this is another way to spur Creative Cloud subscriptions. You might be more likely to sign up if you know you can finish a project on your tablet using an app similar to the one on your computer. Apple, meanwhile, has fought to position the iPad (especially the iPad Pro) as a laptop replacement that can handle demanding tasks. Even if an iPad-native Illustrator has significant compromises, Apple could benefit by reeling in customers who were previously convinced that mobile tablets couldn't handle heavy-duty creative work.

In this article: adobe, creative cloud, gear, illustrator, ipad, mobile, productivity, tablet
All products recommended by Engadget are selected by our editorial team, independent of our parent company. Some of our stories include affiliate links. If you buy something through one of these links, we may earn an affiliate commission.