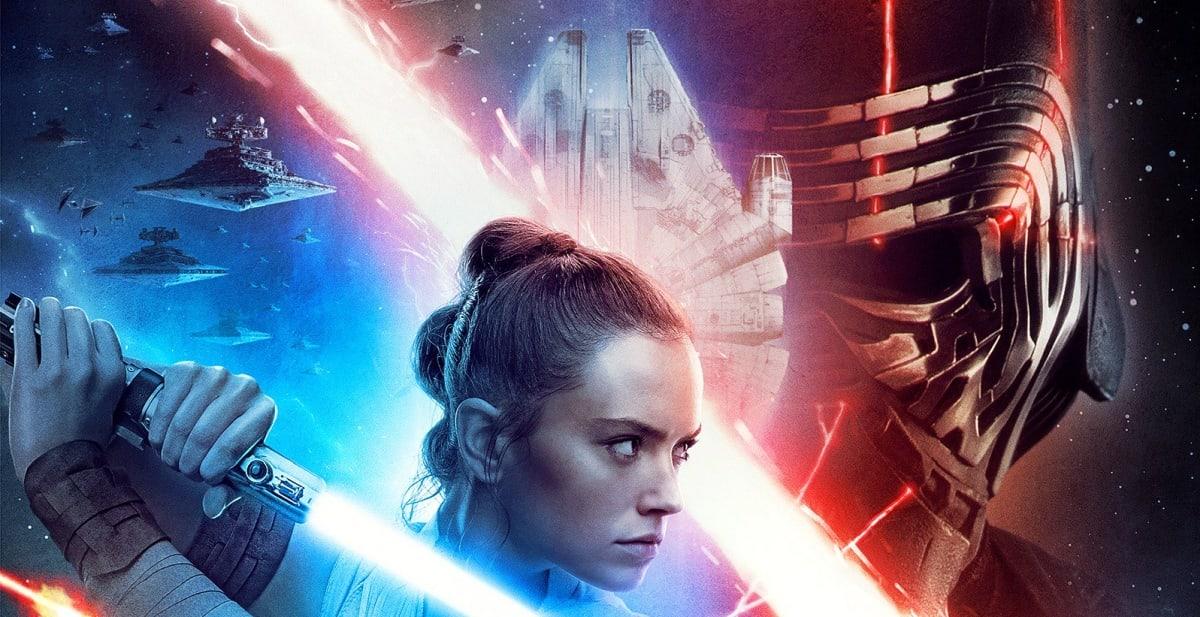 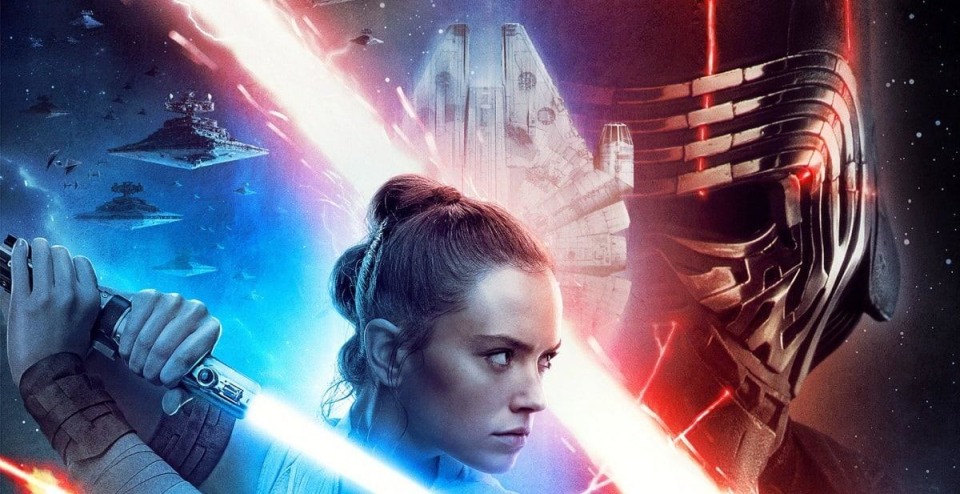 The end is almost here -- The Rise of Skywalker will close out the third Star Wars trilogy when it premieres on December 20th (with early screening starting the night before). If you'd like to see a bit more of Episode IX instead of going in completely unspoiled, then watch the new trailer below that just aired during Monday Night Football, but if you've already decided in favor of seeing the movie, then tickets are on sale now.

The remaining members of the gang are back, and of course we have more voiceover from you-know-who, and it looks like things are coming down to Rey and Kylo Ren one way or another. Not everyone was a fan of the way the story unfolded in The Last Jedi, but we'll see how JJ Abrams wraps things up in... two months. Is it really that far away?

Check out the new poster for @StarWars: #TheRiseOfSkywalker. In theaters December 20. Get your tickets now: https://t.co/MLbzRXrCJb pic.twitter.com/4jwGJOaFZi

In this article: av, Disney, entertainment, Lucasfilm, Star Wars, star wars episode ix, The Rise of Skywalker, trailer
All products recommended by Engadget are selected by our editorial team, independent of our parent company. Some of our stories include affiliate links. If you buy something through one of these links, we may earn an affiliate commission.