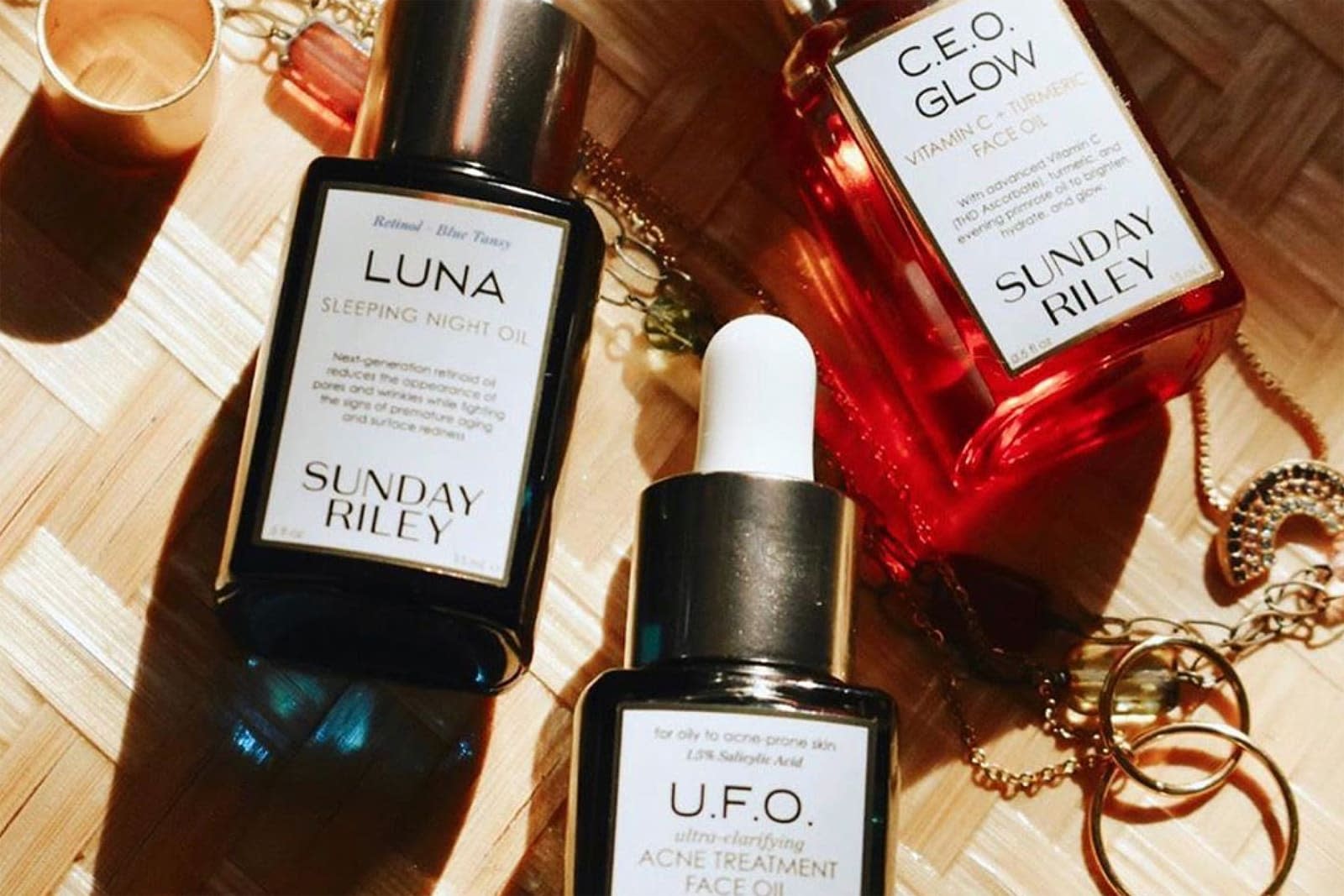 The FTC's fight against fake product reviews has extended to the world of hype-driven cosmetics. Skincare maker Sunday Riley has settled with the FTC over reports that it ordered employees to post fake reviews on Sephora's website in a bid to boost sales. Managers and Sunday Riley herself reportedly created fake accounts to post reviews between 2015 and 2017, and urged employees to do the same. They also asked staff to dislike negative reviews to get them pulled, according to the FTC, and even resorted to using VPNs to mask their identities after Sephora spotted earlier fake reviews.

The settlement unsurprisingly bars Sunday Riley from posting fake reviews, but also requires that it clearly identify endorsers (and their connections), and asks it to "instruct" staff on their own disclosure responsibilities.

Not everyone is pleased with the proposed settlement, however. The two dissenting FTC commissioners, Rohit Chopra and Rebecca Kelly Slaughter, pointed out that Sunday Riley avoided both a fine and having to admit guilt. The cosmetics firm is really just being asked not to do it again. This "does little to address the epidemic of fake reviews online," the commissioners said. They worried that other companies would continue posting fake reviews believing the FTC would only slap them on the wrist.

There is more substantial action coming from the FTC, at least. Devumi, the company that reportedly sold fake followers to stars, has agreed to settlement of its own. In addition to correcting behavior, the deal fines founder German Calas $250,000 with the threat of a total $2.5 million penalty if the FTC finds out that he misrepresented his financial situation. Fake online influence does prompt punishment -- at the FTC -- it's just that the response could be considered inconsistent.

In this article: beauty, devumi, fake reviews, ftc, gear, government, internet, politics, regulation, sephora, skincare, sunday riley
All products recommended by Engadget are selected by our editorial team, independent of our parent company. Some of our stories include affiliate links. If you buy something through one of these links, we may earn an affiliate commission.