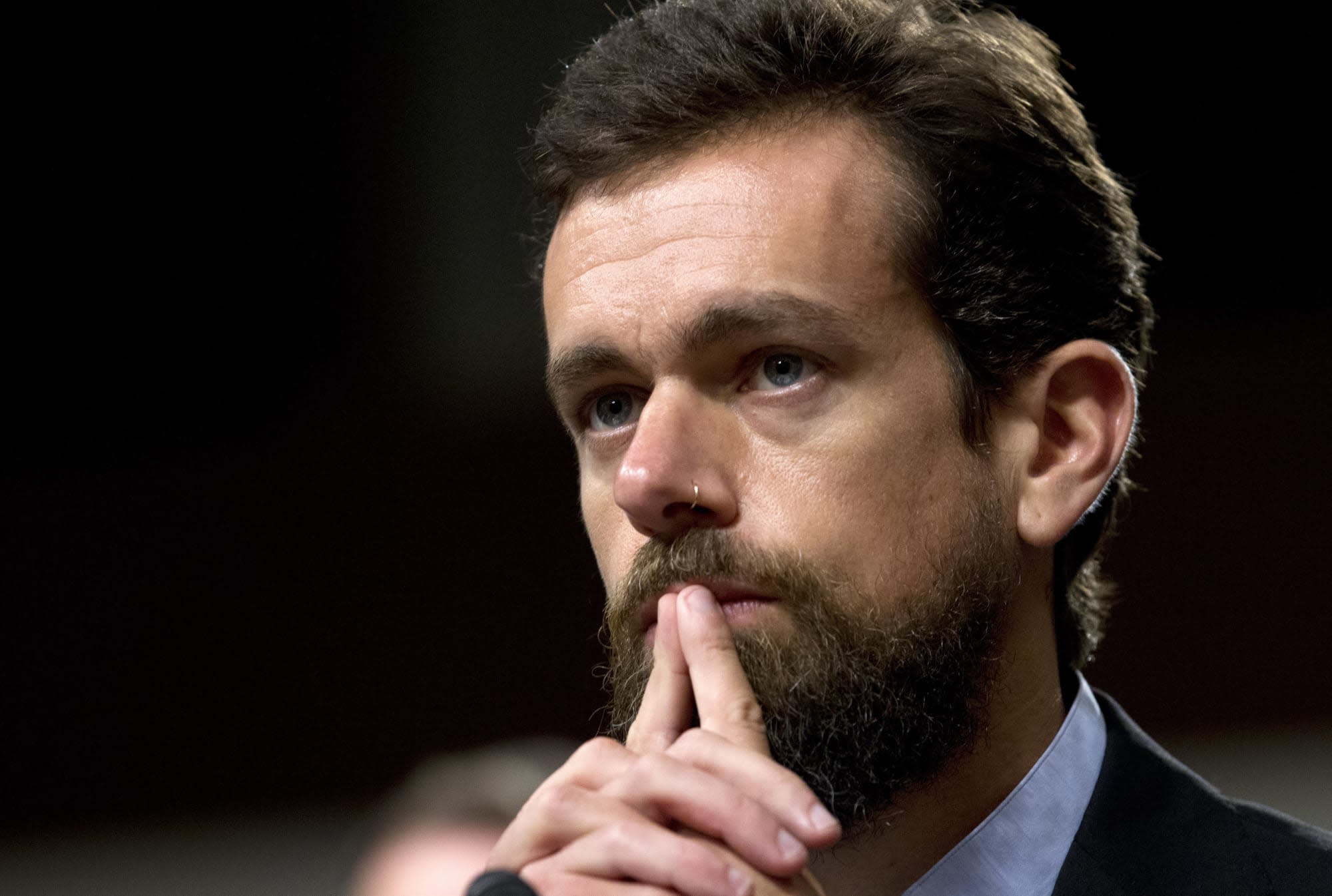 Twitter says it has achieved a major milestone in its attempts to improve the "health" of its platform. According to the company's most recent earnings report, 50 percent of abusive tweets removed this past quarter were pulled before a user even flagged the content. That's up from 38 percent in Q1. Twitter adds that it achieved the milestone on the back of improvements it made to its machine learning-based moderation algorithms, which in turn forward more tweets to the company's employees to scrutinize.

Twitter CEO Jack Dorsey first said the company planned to take a more proactive role in policing its platform last September. The promise came out of a House committee hearing in which Dorsey was asked why it took the company more than five hours to remove an abusive tweet aimed at Meghan McCain, the daughter of late Arizona Senator John McCain. And while these latest metrics from Twitter show promise, they don't provide a picture of how much work the company has left to do. For example, the company has yet to detail exactly just how much abuse occurs on its platform.

In this article: abuse, business, doxxing, gear, harrassment, internet, jack dorsey, q3, Q3 2019, services, Twitter
All products recommended by Engadget are selected by our editorial team, independent of our parent company. Some of our stories include affiliate links. If you buy something through one of these links, we may earn an affiliate commission.