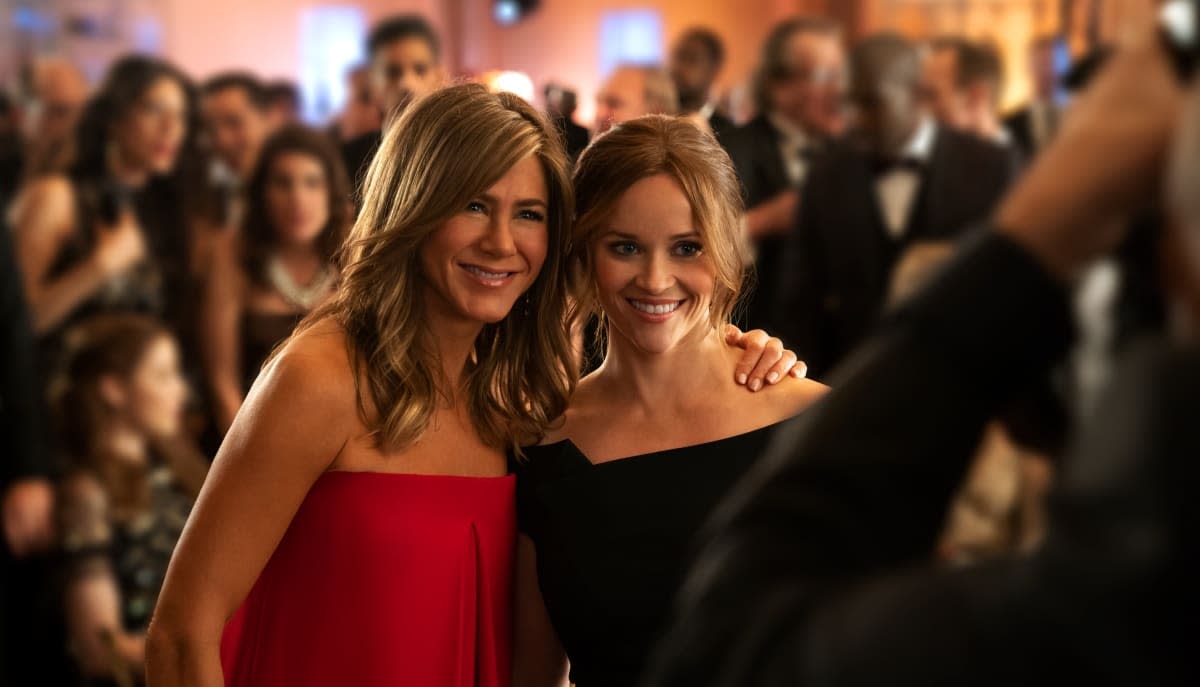 This week Apple TV+ debuts with new series like The Morning Show, See and For All Mankind. So far, reviews are uneven, but if you have Apple's hardware then you'll get a free trial to decide for yourself. There's also the World Series, F1 action in the US and an NFL game in London. For gamers, Afterparty is ready on multiple platforms, while Nintendo is releasing Luigi's Mansion 3 for the Switch.

On streaming, Amazon Prime is back with season two of its Tom Clancy series Jack Ryan, while Netflix has an Arsenio Hall comedy special, Atypical, Queer Eye and We Are the Wave. Look after the break to check out each day's highlights, including trailers and let us know what you think (or what we missed).