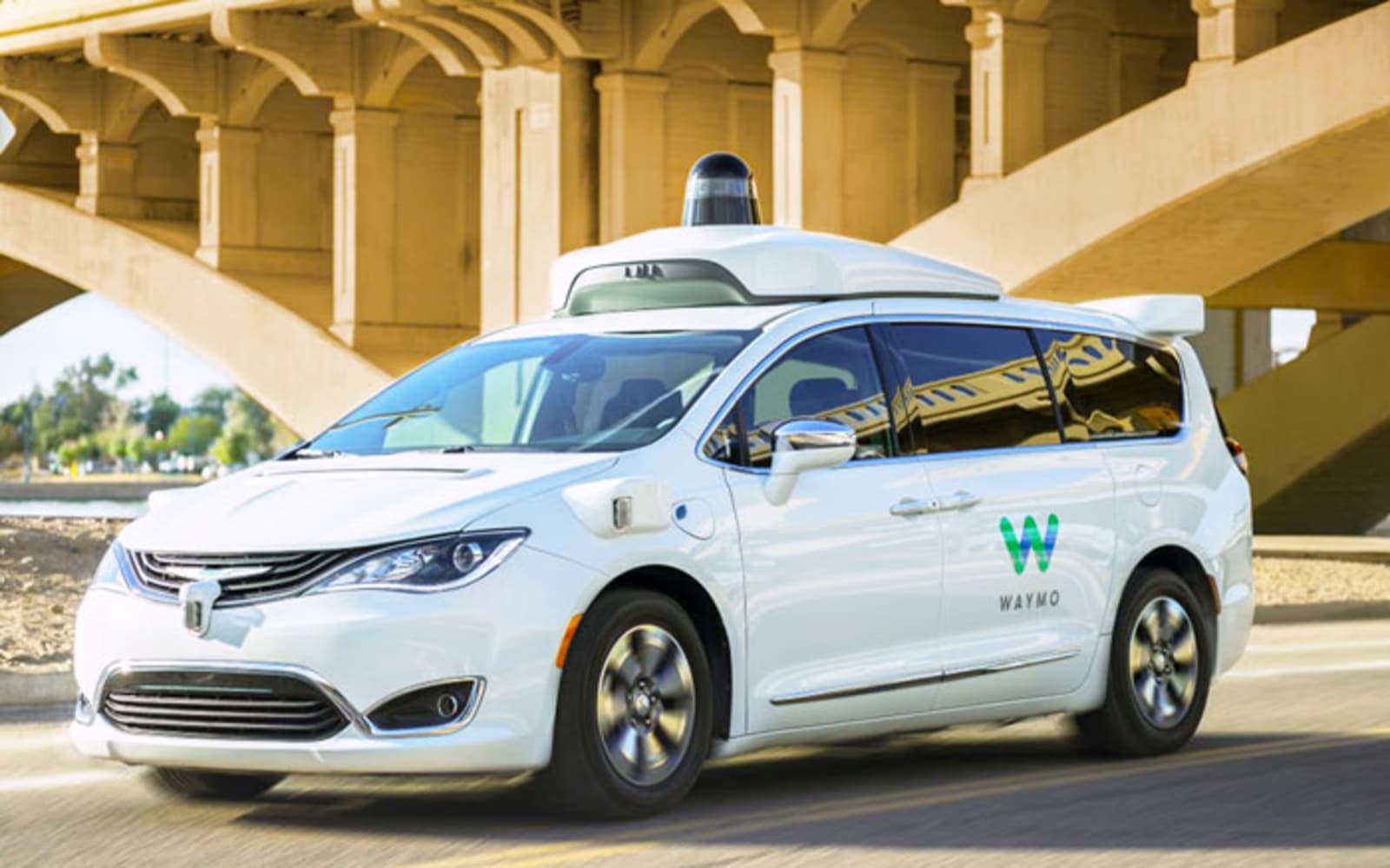 At the beginning of the month, Waymo said it was close to offering autonomous rides with no backup driver. This announcement suggests that it's plans are on schedule. Unfortunately, Waymo has not confirmed when it will open the driverless rides to all customers in Phoenix, and users who have signed up for the service have signed non-disclosure agreements.

Krafcik noted that Waymo has opened the world's first factory dedicated to L4 autonomous driver integration. The company is also testing its automated driver technology on Peterbilt trucks, as it looks to expand into trucking and commercial deliveries, Reuters reports. "We think trucking is a really interesting application of the Waymo driver," Krafcik said.

"In the heart of Detroit, MI we've opened the world's first factory 100% dedicated to L4 autonomous Driver integration. Our factory recently completed 30 I-PACES that are now in CA for development and testing." -@johnkrafcik @Forbes #30Under30Summit pic.twitter.com/MmntZLiVX4

In this article: autonomous, business, driverless, John Krafcik, phoenix, rider only, ridesharing, robots, self driving, self driving trucks, service, services, taxi, tomorrow, transportation, waymo
All products recommended by Engadget are selected by our editorial team, independent of our parent company. Some of our stories include affiliate links. If you buy something through one of these links, we may earn an affiliate commission.