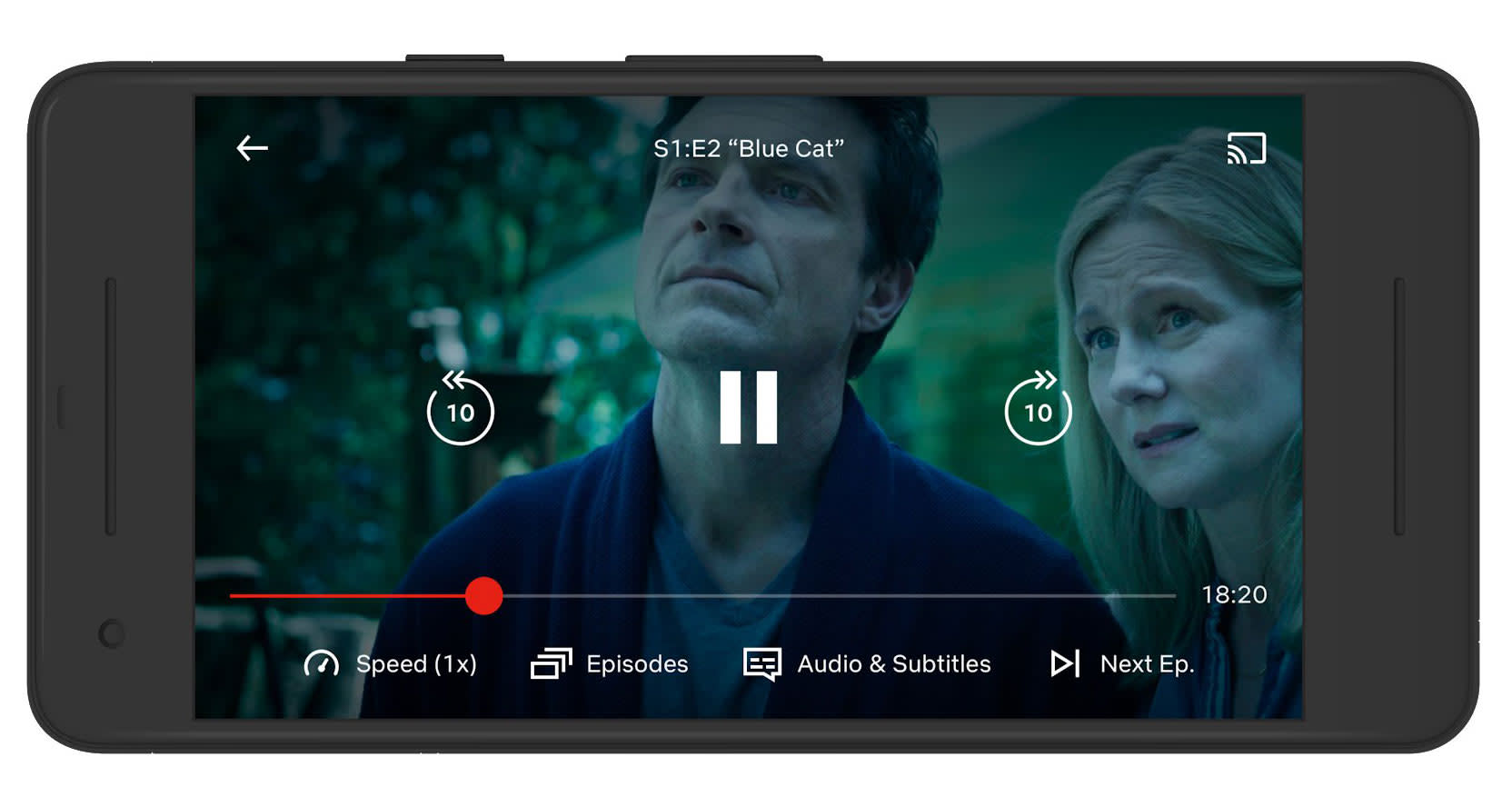 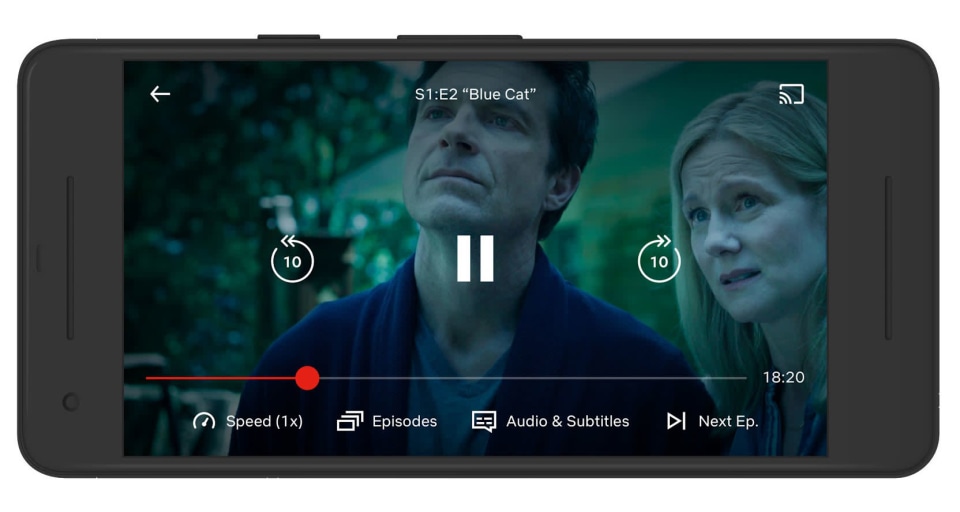 The backlash over Netflix's variable playback speed test, which allowed some Android users to slow down or speed up their content, came quickly. Cinephiles and Hollywood creatives like Judd Apatow roundly criticized the feature for changing the way films are shown. Now, Netflix is ready to defend the test.

In a blog post, VP Keela Robison says it's one of many features the company is exploring, like adding brightness controls in its video player. She also pointed out that DVD players have had similar features for years (and it's worth noting YouTube and most other media players let you change playback speeds).

Netflix also seemed to be aware of the potential blowback from the beginning, since it only chose to test variable playback on Android phones, and not bigger screens like TVs. The big takeaway, according to Robison, is that the company doesn't plan to actually launch the feature anytime soon. And Netflix will only consider it in the long-term based on viewer feedback.

While I can understand why film purists would find variable playback deplorable, it's worth considering that most of Netflix's content isn't exactly high art. It's a service filled with bingeable TV shows, so it makes sense to give viewers faster ways to get their media fix. And the slowdown features sound genuinely useful for replaying certain scenes, like the complex fight choreography in Daredevil. At the end of the day, this isn't necessarily a crime against cinema like motion smoothing, a feature that's widely deployed on TVs by default. If it does get implemented, variable playback speeds will be something Netflix users can actually choose to use -- or not.

In this article: av, entertainment, Netflix, variable playback
All products recommended by Engadget are selected by our editorial team, independent of our parent company. Some of our stories include affiliate links. If you buy something through one of these links, we may earn an affiliate commission.