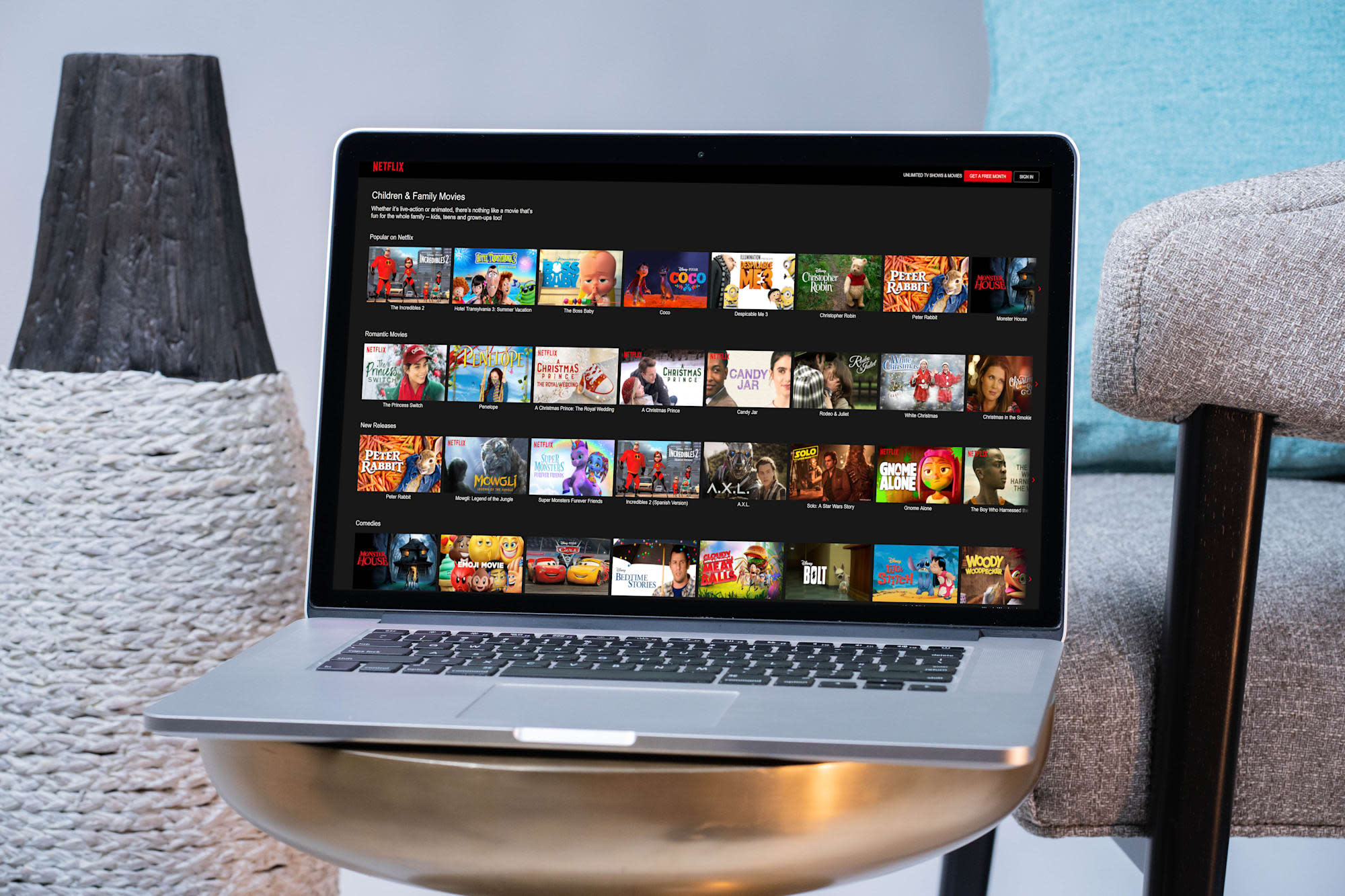 If it's taking too long for you to binge that entire season of Quicksand in one weekend, then good news -- Netflix is testing an option to let users play episodes faster.

As reported by Android Police, the company is testing a variable playback speed option on its Android app. Users on Twitter have been mentioning the feature for several weeks, but it appears to be part of a limited rollout test.

When watching content on Netflix, some Android users now have a Speed option on the video playback menu, next to the Audio & Subtitles menu. In the Speed menu, there are options to reduce the speed to 0.5x or 0.75x, an option to set playback to normal (1x speed), or options to set the speed to 1.25x or 1.5x.

Adjustable playback speed is a popular option in podcast players and audiobook software, where people often speed up content to listen to it faster. Doing the same thing with video content is rather jarring, but the function made its way into apps like YouTube. Slowing down video content will let people view scenes in slow motion or could be helpful for those who struggle to understand dialogue when it's presented at full speed.

Currently, the feature has only been spotted in the Android Netflix app. There's no information yet on if or when a full rollout will take place, or whether the feature will be coming to other platforms as well.

Update: A Netflix spokesperson told Engadget: "We're always experimenting with new ways to help members use Netflix. This test makes it possible to vary the speed at which people watch shows on their mobiles. As with any test, it may not become a permanent feature on Netflix."

In this article: android, entertainment, netflix, services, variable playback speed
All products recommended by Engadget are selected by our editorial team, independent of our parent company. Some of our stories include affiliate links. If you buy something through one of these links, we may earn an affiliate commission.