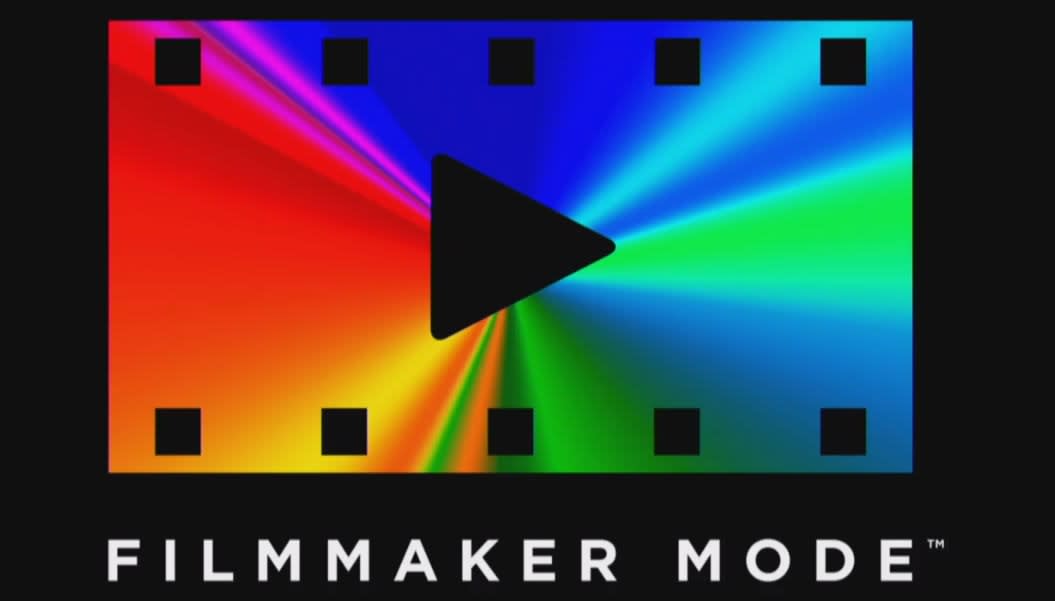 Today the UHD Alliance -- an industry group of various companies involved in getting 4K video to you -- banded together and announced something that couldn't come too soon: filmmaker mode. According to its backers, which include manufacturers like LG, Vizio and Panasonic, the feature will make sure movies and TV shows are seen as intended.

That means automatically disabling motion smoothing technology (Tom Cruise will be very happy), as well as ensuring the correct color, aspect ratio and framerate. Until now, figuring out the settings has been something everyone needs to do one their own -- we have some suggestions for you -- with out of the box defaults that can absolutely destroy the viewing experience.

As described in the press release, Filmmaker Mode is activated either automatically through metadata in a disc or stream, or via a single button press on the remote, to make it as easy as possible for 4K TV owners to use. Vizio said in a statement that the feature will be available in its 2020 televisions, while we haven't heard from the others. Netflix launched a similar setup with its "Calibrated" mode last year, but this could have a much wider reach. The name and settings will be consistent no matter which brand of TV you're buying.

Rian Johnson spoke at the event, while other directors including JJ Abrams, Christopher Nolan, Ryan Coogler and Martin Scorsese offered support in pre-recorded comments. "The thing that sets Filmmaker Mode apart is it will be a pure, clean expression of what the movie was meant to look like when it was made," said Johnson. Ryan Coogler said that "By allowing the artists in the tent to help consult and give feedback to the electronics companies on Filmmaker Mode, we can collectively help make the consumer's experience even more like it is in the cinema."

In this article: av, Christopher Nolan, entertainment, filmmaker mode, gear, LG, Martin Scorsese, panasonic, Ryan Coogler, UHD Alliance, Vizio
All products recommended by Engadget are selected by our editorial team, independent of our parent company. Some of our stories include affiliate links. If you buy something through one of these links, we may earn an affiliate commission.