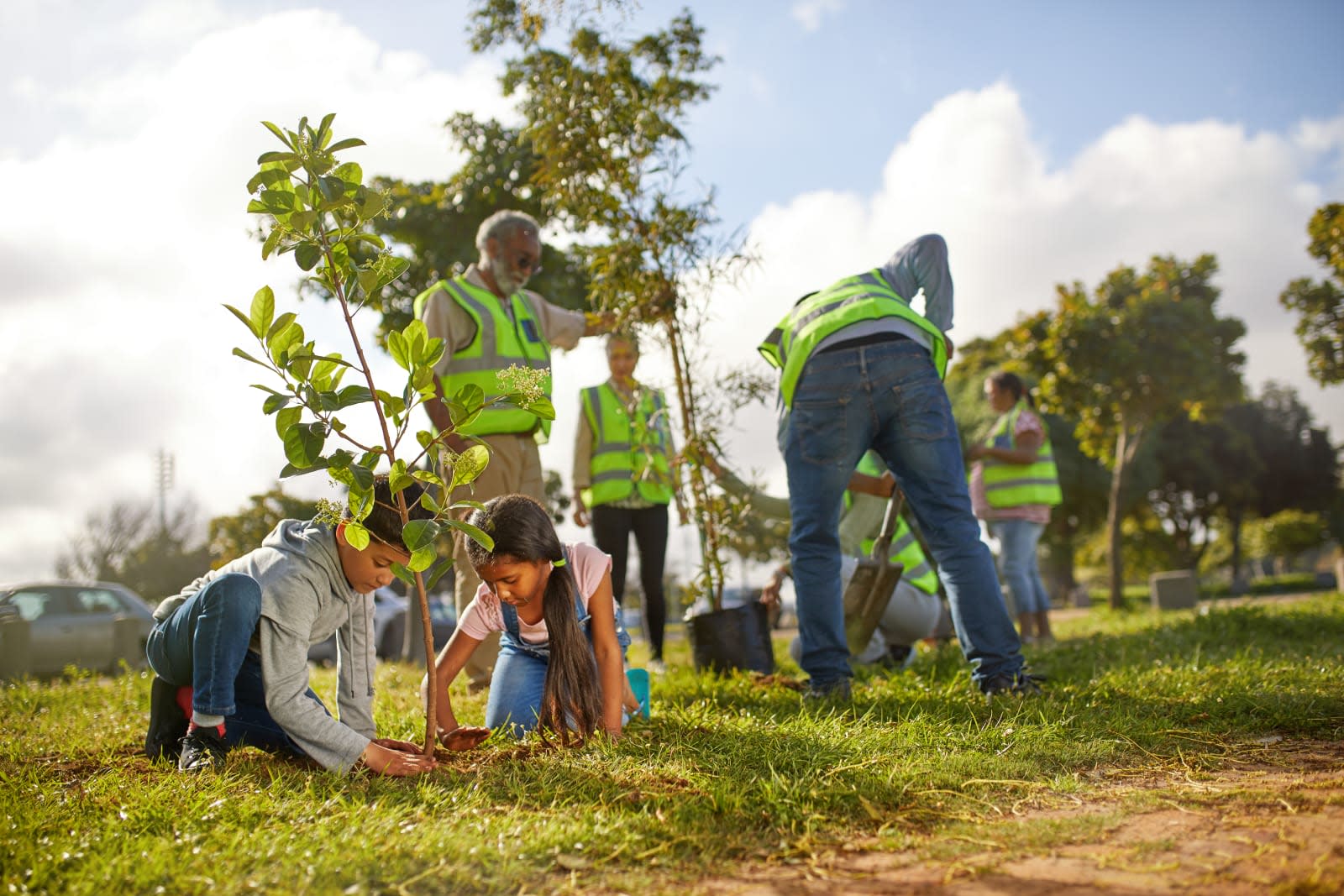 Last night, Elon Musk bought a million trees for a cool $1 million, and it wasn't some mad luxury purchase you might expect. If you haven't been paying attention to YouTube for the last few days, you're probably wondering what this "financially illiquid" billionaire is doing. The answer is, perhaps for once, a mildly positive story about the power of YouTubers to help start a project that'll do a little bit to combat climate change.

TeamTrees is a project launched by a small group of high-profile YouTubers to raise money for the Arbor Day Foundation. It aims to raise $20 million by the end of 2019 to bankroll the planting of 20 million new trees between now and the end of 2022. At the time of publication, it has collected $7.9 million to plant, uh, 7.9 million trees, which will be planted across all of the continents of the Earth, bar Antarctica, for obvious reasons.

It's part of a wider strategy to mitigate the effects of anthropogenic climate change and reduce the amount of carbon dioxide in the atmosphere. Earlier this year, a group of researchers said that a global reforestation effort, on 1.7 billion hectares of currently-unused land, could trap up to 25 percent of the CO2 in the current atmospheric pool. A total of around 1 trillion trees would need to be planted in short order, without encroaching on land used to graze cattle or grow crops.

Trees, like almost all plants, consume carbon dioxide, sunlight and water to produce glucose and oxygen. And the carbon forms a large proportion of their mass, making sustainable tree planting a valuable way of pulling CO2 out of the atmosphere.

Research out of North Carolina State University says that the average tree can pull in 48 pounds of CO2 in a year, with that figure reaching closer to 1 ton of carbon after 40 years. At that estimate, 20 million trees could consume 480,000 tons of CO2 per year. Although tree planting is not a magic bullet, it can help, especially when deforestation is becoming a hot button issue after the Amazon fires.

Who is behind it?

Spearheading TeamTrees is Jimmy Donaldson. Better known online as MrBeast, Donaldson made a name for himself doing stunts for his channel. His eye-catching antics began as endurance tasks, like counting to 100,000 across the space of two days or watching paint dry. As his profile (and earnings) increased, his videos turned toward covering acts of eye-grabbing philanthropy, which helped raise his profile, and his earning potential.

That included buying a homeless person a home, giving a friend $100,000 to spend in an hour and touch-the-truck-style challenges for expensive items. Donaldson's stunts have earned him a large following, and he has more than 25 million subscribers on YouTube. When he passed the 20 million number, a number of fans began suggesting that he plant the same number of trees for his next stunt. This snowballed among other high-profile YouTubers, and TeamTrees was born.

And who has donated?

Can confirm it's legit. And we'll match the next million to keep #TeamTrees growing🌲

Obviously, Musk is the highest-profile donator, but he's not the only one. Twitter CEO Jack Dorsey contributed $150,000, while music producer Alan Walker contributed $100,001. Donaldson himself has donated $100,002 and $100,000 to the cause, with the split giving him third and fifth position on the "Most Trees" donation leaderboard. And YouTube announced that it would "match the next million" donations made via its platform.

Who else has gotten involved?

A number of other high-profile channels posted their own videos at the same time that Donaldson's video went live. Veritasium, SmarterEveryday, Mark Rober, Brady Haran, Linus Tech Tips and The Infographics Show all pointed their followers towards the cause with videos tailored towards their audiences. Science channel Veritasium, for example, compiled a pair of videos about how trees work, while Linus Tech Tips devised an impractical but fun machine to automate planting them. Since then, a number of other high-profile YouTubers have signed on, including Alan Becker, DanPlan and Ninja of Fortnite fame.

OK, sounds legit, can I donate?

Yes, you can head to the TeamTrees website and offer up as much as you would like to, here. Although, if you want to game the system for good, you could donate through one of many channels involved to ensure that YouTube maxes out on its $1 million pledge.

Correction: The original article had an inaccurate conversion between pounds and tons that has been rectified. We apologize for the error.

In this article: av, Elon Musk, gear, internet, Jimmy Donaldson, MrBeast, TeamTrees
All products recommended by Engadget are selected by our editorial team, independent of our parent company. Some of our stories include affiliate links. If you buy something through one of these links, we may earn an affiliate commission.