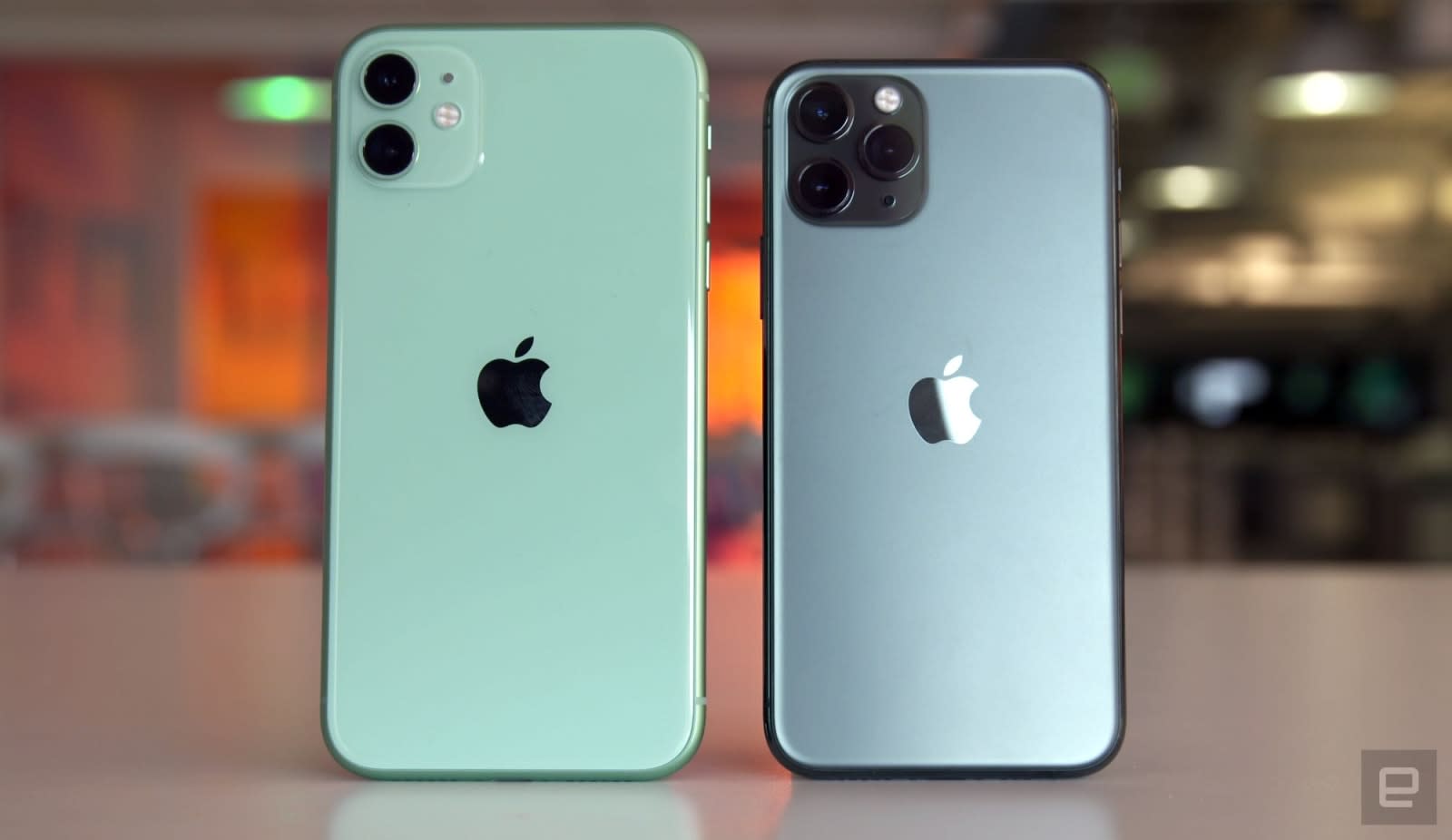 Aside from revealing that its wearables and services businesses keep on growing, Apple has also discussed its mobile payment app's success and its partnership with the US Census Bureau during its earnings call. Tim Cook, the tech giant's chief, said users completed 3 billion Apple Pay transactions within the fourth quarter of 2019. He added that Apple Pay had a bigger transaction volume than PayPal and is growing 4 times as fast, because the mobile app's transactions and revenue more than doubled year-over-year.

Apple CFO Luca Maestri has also announced that the US Census Bureau is using iOS devices for next year's census. The agency had already developed (PDF) apps, including an address listing and mapping application and an interviewer-administered survey application, that can run on iOS, Android and even Windows. Maestri said that the shift to iPhones and iPads is part of the bureau's efforts to make fundamental changes to the census process and that using those devices will reduce costs for the agency.

The tech giant will deploy hundreds of thousands -- the exact number is unknown -- for the project through Apple Financial Services. According to 9to5Mac, the devices used for the initiative may be sold afterwards to minimize costs. Finally, if you couldn't care less about Apple Pay or the census and just really, really want a new iPhone, you may be happy to know that the company will add a zero-interest Apple Card financing plan for iPhone purchases later this year.

In this article: apple, apple pay, gadgetry, gadgets, gear, ios, iphone
All products recommended by Engadget are selected by our editorial team, independent of our parent company. Some of our stories include affiliate links. If you buy something through one of these links, we may earn an affiliate commission.