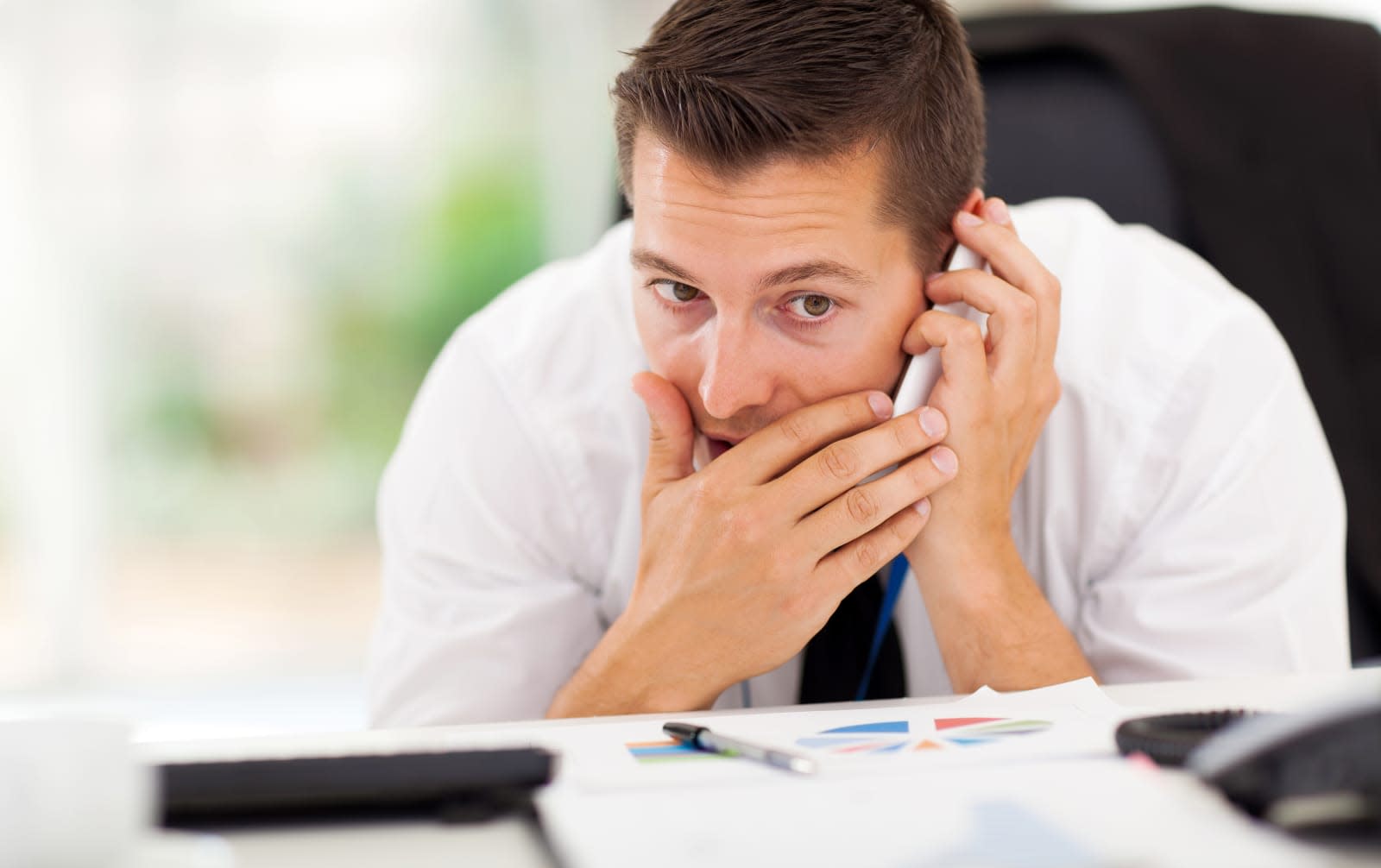 Facebook may be thinking of expanding Secret Conversations' capabilities. According to Jane Manchun Wong, who takes apart applications to discover unreleased features, the social network is testing audio and video calls over Secret Conversations. A screenshot of the experimental capability says the calls will be "end-to-end encrypted across all your active mobile devices."

Facebook rolled out Secret Conversations in 2016, giving you a way to encrypt Messenger chats if you want to wrap your words with a layer of privacy. It uses the same encryption used by the Signal app and Facebook's own WhatsApp.

More recently, the social network announced its plans to implement end-to-end encryption across its products, including Instagram -- a move that's frowned upon by authorities, who say they're worried about not being able to investigate child sexual exploitation, terrorism and election meddling that occur on Facebook's platform. Secret Conversations, however, is an opt-in feature.

You'd have to fire up the Messenger app on your mobile, tap on your profile picture, go to Secret Conversations and then switch it on. After you do so, nobody other than you and the recipient would be able to read your chat. Further, the conversation will only be visible on the device you choose, and you can even set a time limit for each message you send. We're guessing secret audio and video calls will be just as protected.

Wong also says that the company is working on bringing its Voice Assistant to the main app. Back in April, the tech giant admitted that it's developing a Siri and Alexa rival after reports came out that it's been working on one since 2018. The spokesperson said it was for Facebook's family of AR/VR products including Portal and Oculus, though, and didn't mention the main app itself.

In this article: facebook, gear, internet, mobile, Secret Conversation, secret conversations
All products recommended by Engadget are selected by our editorial team, independent of our parent company. Some of our stories include affiliate links. If you buy something through one of these links, we may earn an affiliate commission.