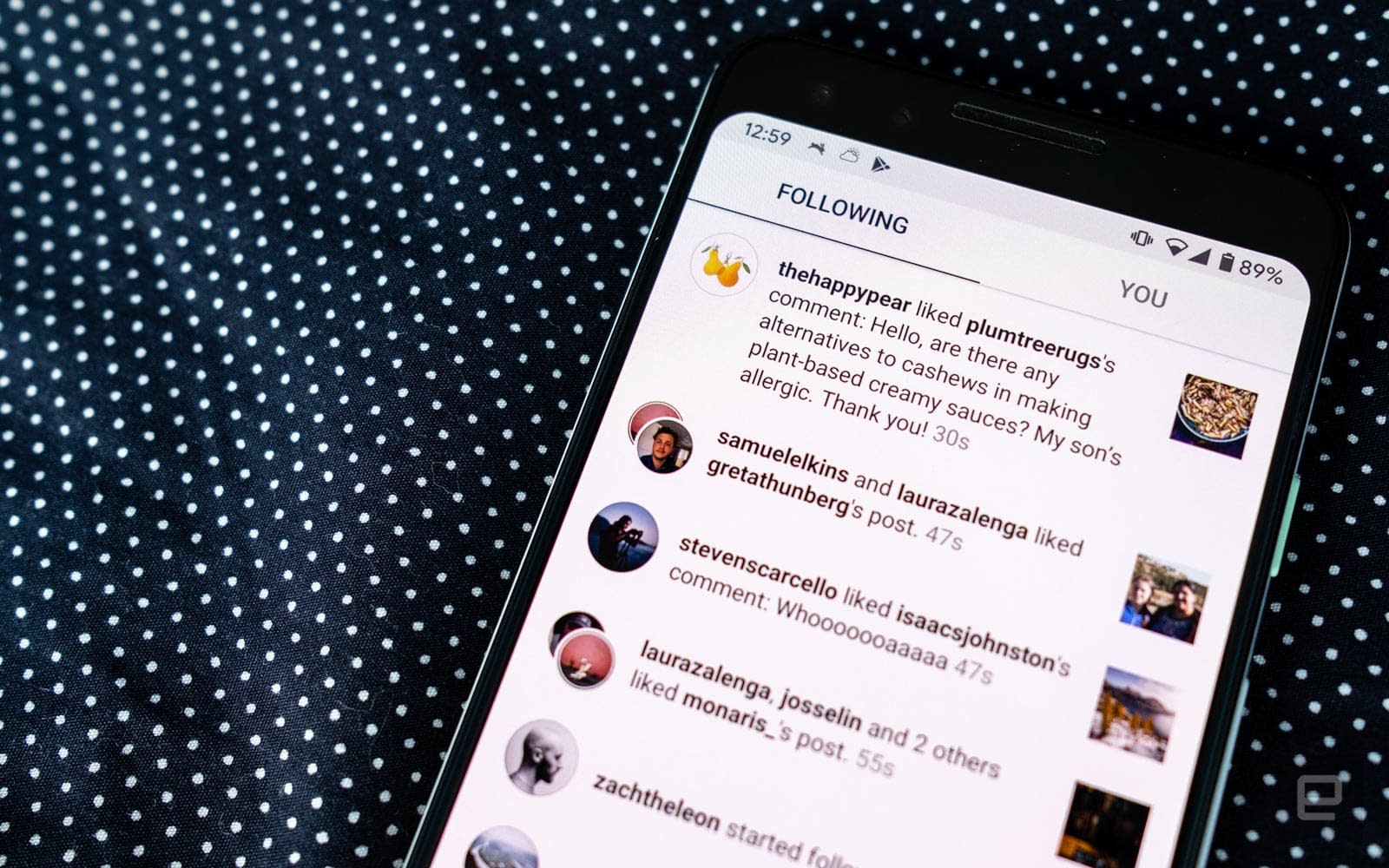 Whether it's a parent checking in or a jealous boyfriend keeping tabs on his ex, stalkers are going to stalk. There are several apps that enable this type of behavior, and Like Patrol is one of them. The app scrapes Instagram data, allowing users to track who their targets interact with. According to CNET though, Instagram, sent a cease and desist order for violating its scraping rules, which will hopefully halt Like Patrol's ability to collect data, and force the publisher to shut down the app.

Like Patrol launched on iOS in July with a subscription price of $2.99 per week or $80 per year. The app's founder, Sergio Luis Quintero, says that fewer than 300 people are currently subscribed. Like Patrol sends notifications to users whenever their target likes or comments on an Instagram post and provides analytics about who they're interacting with, such as gender and even attractiveness. Originally, Like Patrol referenced data from Instagram's own creepy "Following" tab, which showed who a user interacted with, their conversations and more. When Instagram discontinued the Following tab, Like Patrol developed its own scraping algorithms to track interactions.

"Scraping violates our policies and we take action against companies who we find to be engaging in it," a spokesperson from Facebook (which owns Instagram) said to CNET. The company is also reviewing other apps from Like Patrol's developer that could be violating development guidelines.

People stalking each other on social media is so commonplace that it's become a cliché. On one hand, users have to accept that anything they post should be considered to be out in the open. On the other, social media companies should be doing more to curb stalkers and limit features that enable creepy behavior. Instagram confronting Like Patrol's publisher is a step in the right direction.

In this article: apps, facebook, gear, instagram, internet, ios, like patrol, mobile, social media, stalking, stalking apps
All products recommended by Engadget are selected by our editorial team, independent of our parent company. Some of our stories include affiliate links. If you buy something through one of these links, we may earn an affiliate commission.