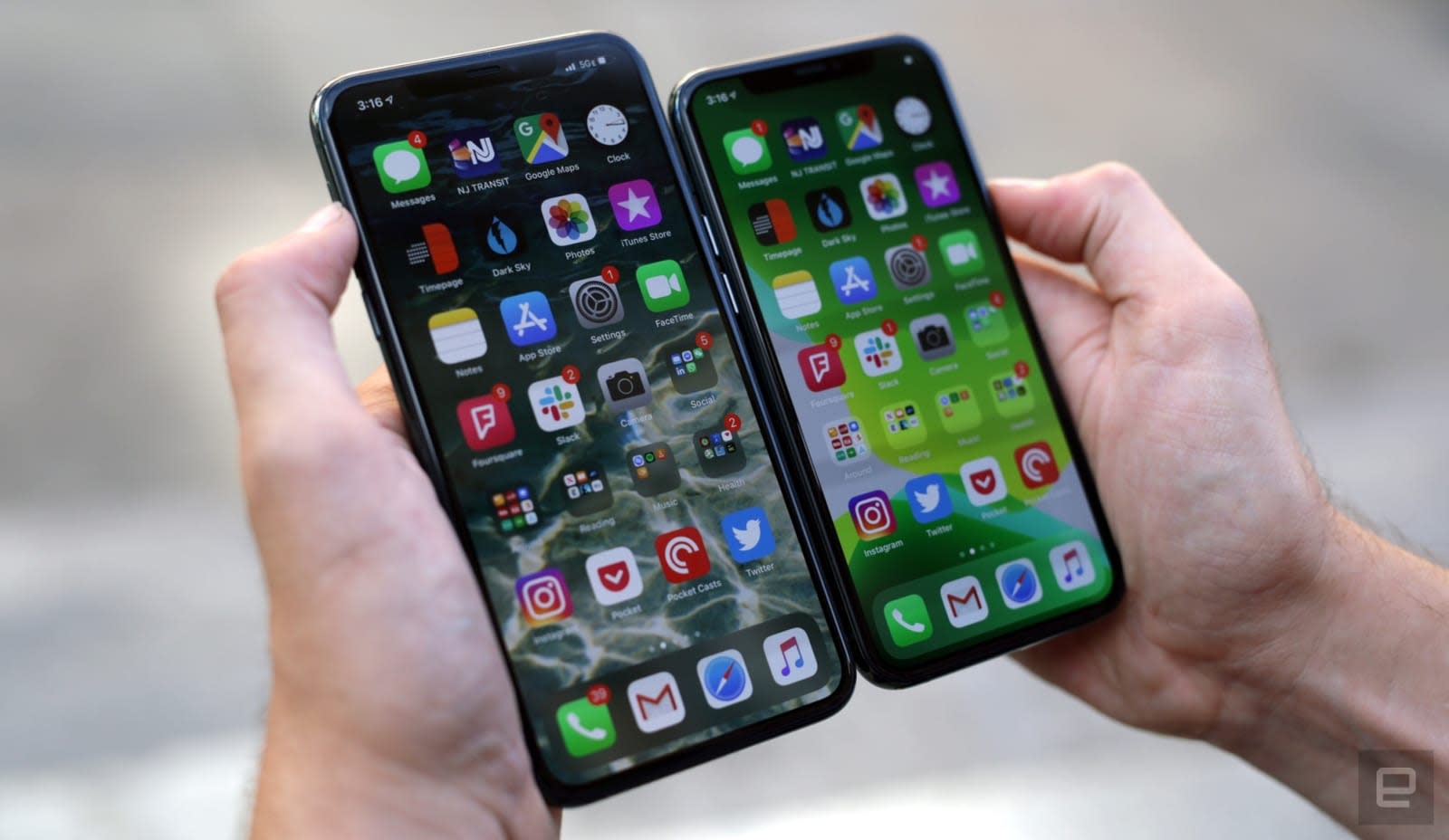 iOS 13.2 can be pretty aggravating to use when you have to multitask across several apps, according to various user anecdotes. Even worse, that seems to be the case even if you have an iPhone 11 Pro or an iPad Pro. MacRumors has collected a bunch of user complaints from various sources, talking about the mobile platform's aggressive RAM management system. Apparently, iOS 13.2 tends to reload apps every time you access them from the background even though not a lot of time has passed. As a result, you lose whatever it is you're doing or watching, making multitasking a lot more difficult.

One commenter said they put YouTube in the background for just a minute to reply to a text. By the time they returned to YouTube -- on an iPhone 11 Pro -- it had already reloaded and lost the video they were watching. Other people had similar experiences and complained that YouTube keeps refreshing every time they pause what they're watching. Similarly, Nick Heer of PixelEnvy said his Messages and Safari apps kept refreshing every time he foregrounded them. "Safari can't keep even a single tab open in the background, every app boots from scratch, and using iOS feels like it has regressed to the pre-multitasking days," he wrote.

A bunch of similar complaints were also posted on Apple's support forum, Reddit, Twitter and other avenues. Dealing with a bug that affects your ability to multitask on a phone can be incredibly frustrating, especially if you have one of Apple's most expensive devices. We've reached out to the tech giant for a statement and will update you when we hear back.

In this article: apple, gear, ios, ios 13.2, mobile
All products recommended by Engadget are selected by our editorial team, independent of our parent company. Some of our stories include affiliate links. If you buy something through one of these links, we may earn an affiliate commission.