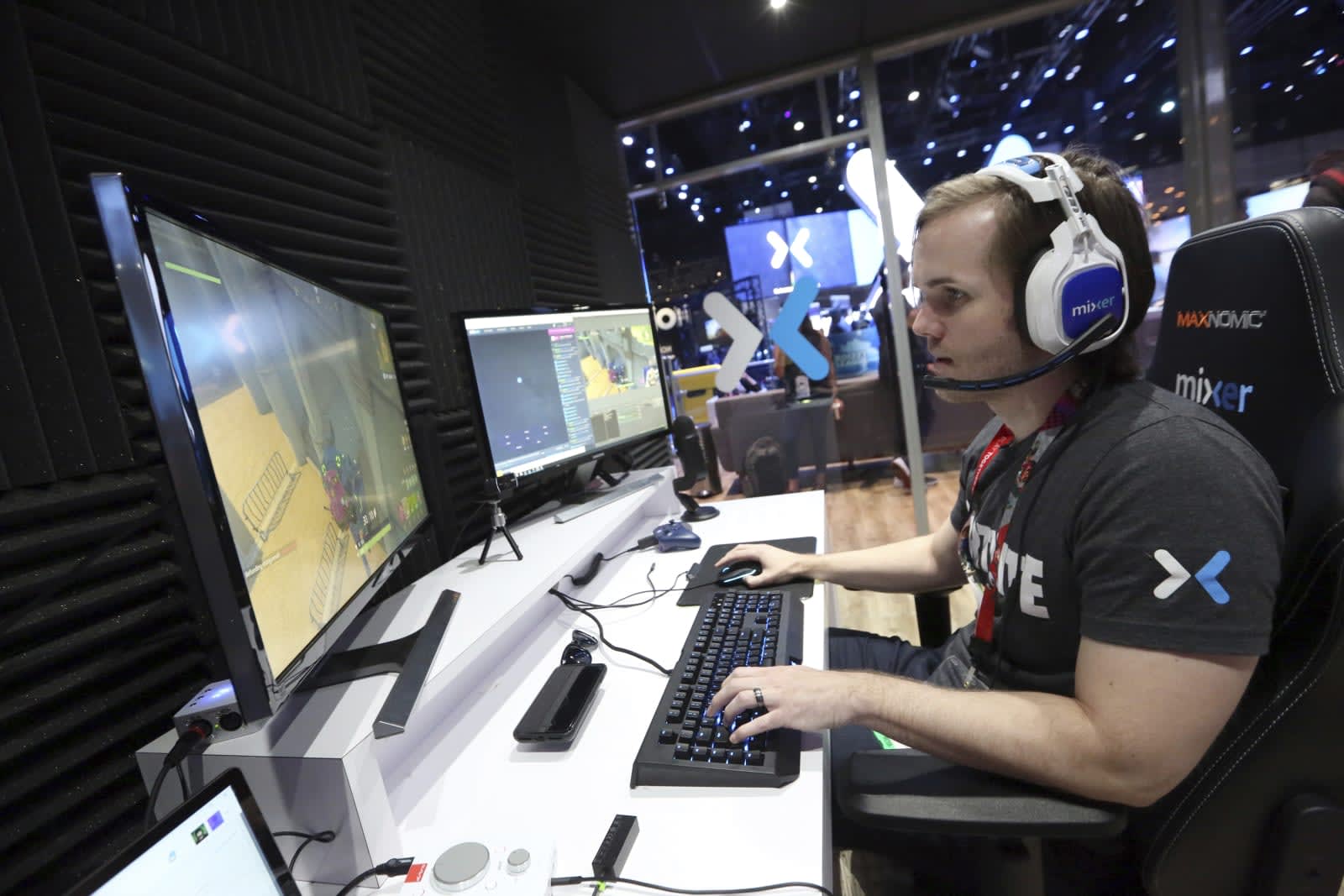 After snagging some top streamers -- starting with Ninja -- the latest change Mixer is making in its battle with Twitch is to subscription pricing. The Microsoft-owned platform announced on Thursday that it's changing subscription pricing -- a feature fans can use to support their favorite streamers while obtaining special privileges in the chat room -- from $5.99 per month to $4.99 per month.

That puts its subscriptions at the same amount as Twitch's initial level, which may make it more appealing for pro streamers considering a change to move over, since their existing subscribers won't have to pay extra. Subscribers who auto renew should see the lower rate, and in another tweet the service said that those who subscribed within the last week can request an adjustment.

Starting today all subscriptions will now be changing from $5.99 to $4.99 going forward when subscribing to any of your favorite Partners! 💙 pic.twitter.com/bFVLF4YSdU

It's unclear how this affects how much streamers can make, although the Mixer support site indicated that the split depended on their particular partnership contract, after PayPal and Stripe processing fees are deducted. That's in addition to payments Mixer provides in place of advertising, as well as other options like Embers, direct purchasing and Xbox Game Pass purchase credits. Twitch, on the other hand, has ads that help pay partners, higher levels of subscriptions and Bits that viewers can buy and distribute.

Streaming is not just a lifestyle for those who are good at it, it's a business, and if Mixer is going to continue to peel off top talent, it will need to guarantee them ways to keep making money. Streamers like Shroud and KingGothalion have followed Ninja's movement over from Twitch -- we'll see if that continues.

Source: Mixer (Twitch)
Coverage: Neowin, Dexerto
In this article: amazon, av, business, entertainment, gaming, microsoft, mixer, Ninja, partner, Shroud, streaming, twitch
All products recommended by Engadget are selected by our editorial team, independent of our parent company. Some of our stories include affiliate links. If you buy something through one of these links, we may earn an affiliate commission.