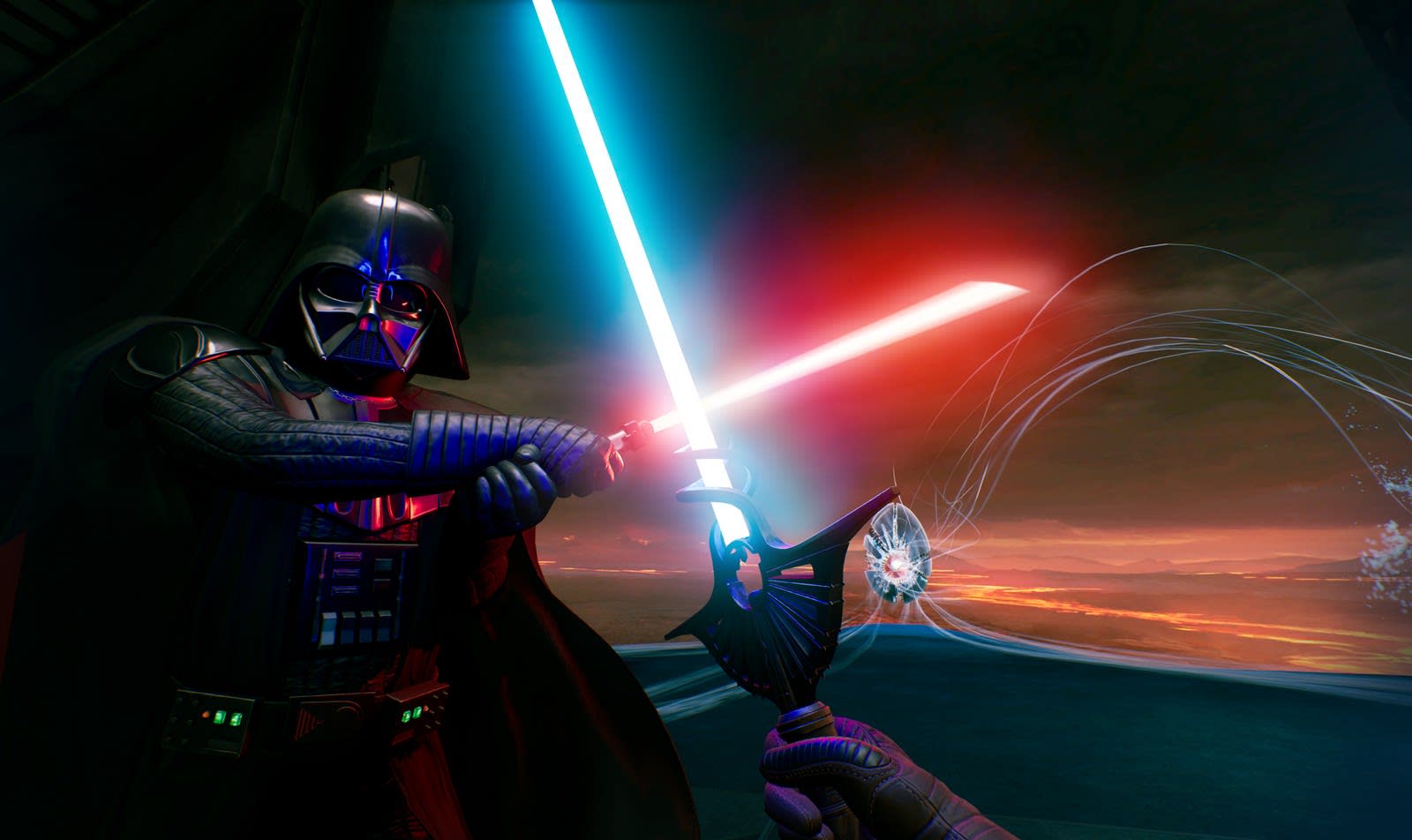 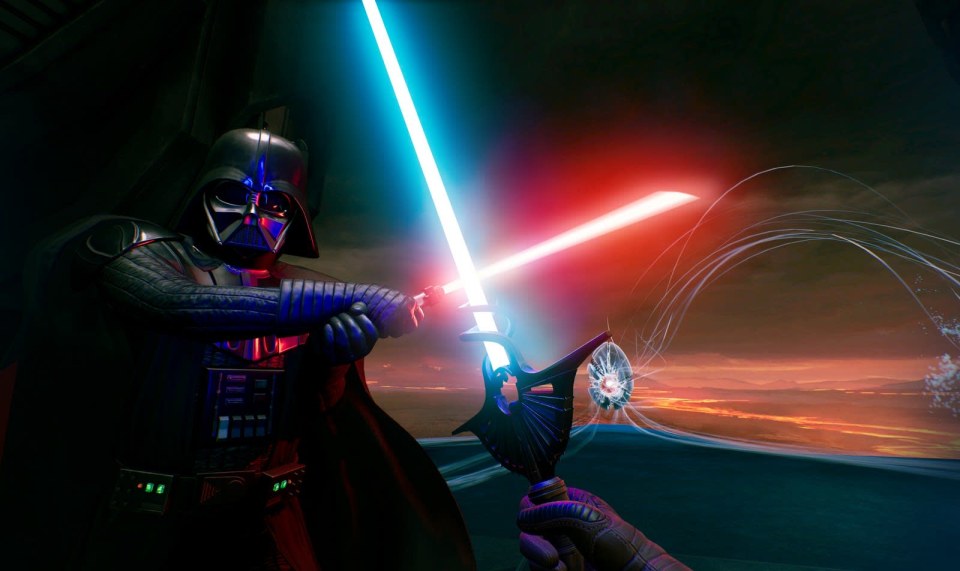 If you're still reeling from the second episode of Vader Immortal, ILMxLAB's Star Wars VR series for the Oculus Quest and Rift, you won't have to wait long for the final entry. The studio announced today that the third episode of Vader Immortal will arrive on November 21st for $10, just in time for the long Thanksgiving weekend. Not only that, ILMxLAB revealed what many of us expected (and something I've long dreamed of): the series will culminate in a lightsaber dual with Darth Vader himself.

I was blown away by Vader Immortal's first episode, which arrived alongside the Oculus Quest in May. That standalone headset was the perfect way to experience Star Wars in VR, since I didn't have any cables getting in the way of my lightsaber battles. But the ILMxLAB team continued to refine the game's mechanics in the second episode, adding force powers and more refined combat. Not surprisingly, your puckish smuggler will have even more tricks in the final episode. (The studio wouldn't confirm what the new powers will be, but they hinted that they should be familiar to Star Wars fans.)

According to Ben Snow, Vader Immortal's director, and producer Alyssa Finley, the final episode will last around 45 minutes. You can expect it to wrap up many of the story threads the series introduced along the way. Altogether, the Vader Immortal saga should take around two hours to run through, which makes it just as lengthy as a typical film.

Given the lack of killer VR content out there today, Vader Immortal stands out as a polished virtual experience that genuinely feels like Star Wars. It's precisely what a new Oculus Quest owner will want to jump on -- and given the updates headed to that device, like genuine PC VR connectivity, I suspect it'll find its way into many homes during the holidays.

In this article: Alyssa Finley, art, Ben Snow, entertainment, gadgetry, gadgets, gaming, ILMxLAB, Oculus, Oculus Quest, Oculus Rift, Star Wars, Vader Immortal
All products recommended by Engadget are selected by our editorial team, independent of our parent company. Some of our stories include affiliate links. If you buy something through one of these links, we may earn an affiliate commission.