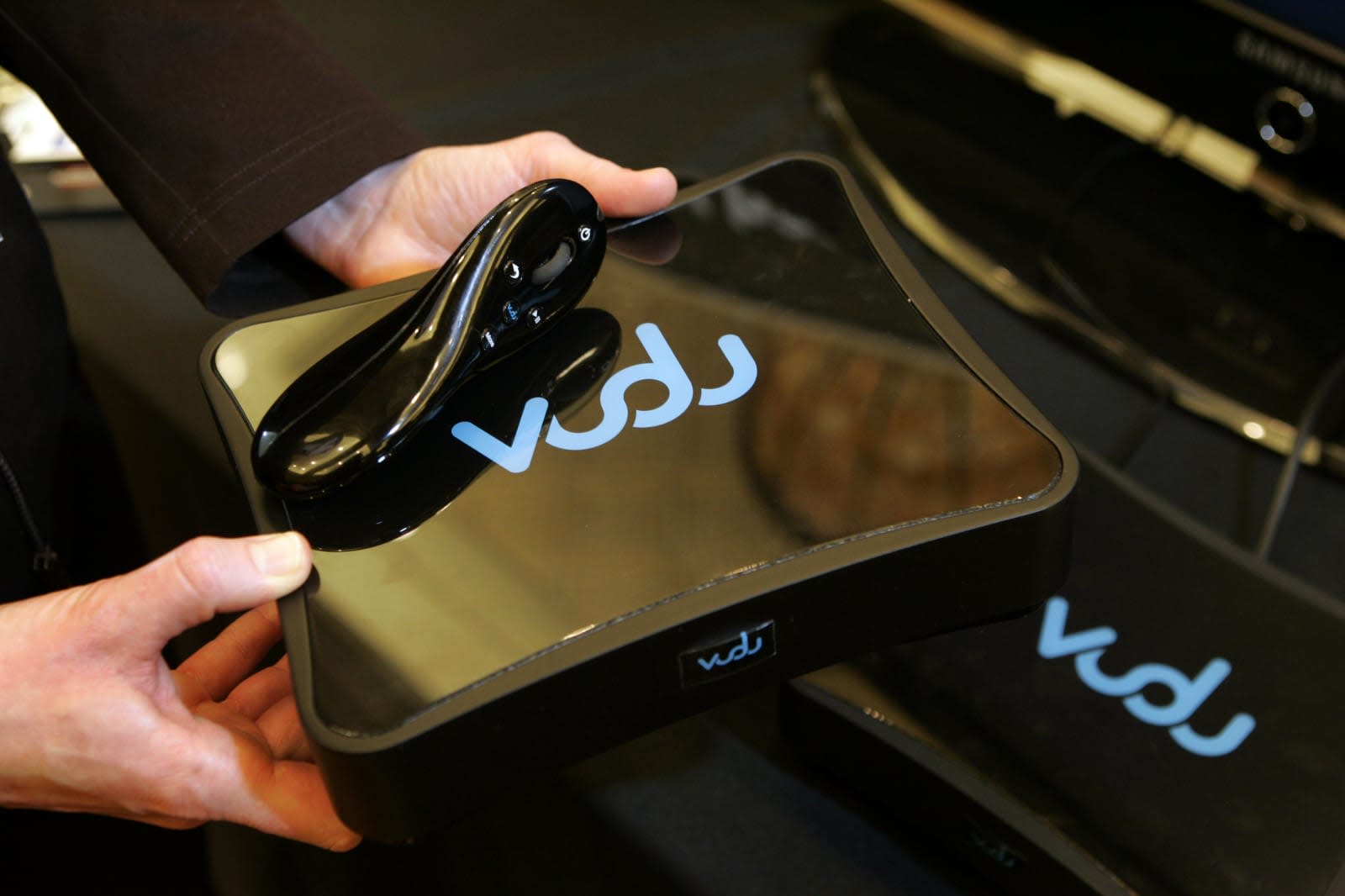 Just shy of a decade after Wal-mart bought Vudu, The Information reports that the retail giant is "considering" selling its digital video on-demand store. There's no word on how far along in the process any potential deal is, or if will actually happen, but anyone can see that the service made more sense a few years ago, when it was one of the best ways to access DVD digital copies linked to an Ultraviolet locker. That went right along with in-store disc sales, and enabled a business selling digital copies to people who wanted an easier way to watch movies they'd already purchased on discs.

Now, Ultraviolet is dead and Disney's Movies Anywhere setup has largely taken over that space. While it also connects to Vudu, it's not exactly what Wal-mart had in mind back in 2010. Increasingly, video watching hours are devoted to subscription streaming services, which are using inflated budgets to swallow up exclusive content. There was a rumored plan to try and do the same thing for Vudu, but that appears to have fallen through, while Apple, Disney, Comcast/NBC and AT&T/Warner/HBO are all preparing to launch new subscription options.

In a statement to The Information, a Walmart spokesperson cited the service's 100 million-strong install base, and said "We're constantly having and [are] open to conversations with new and existing partners to explore opportunities for continued growth; however, we never share details of those discussions."

Maybe a potential buyer will see benefit in a service that many people already use to get movies and TV shows, with some included free options, a small selection of original content like Mr. Mom, and a history that stretches back to 2007 when it launched on a $400 set-top box.

In this article: business, entertainment, internet video, streaming, video on-demand, Vudu, Wal-Mart, walmart
All products recommended by Engadget are selected by our editorial team, independent of our parent company. Some of our stories include affiliate links. If you buy something through one of these links, we may earn an affiliate commission.