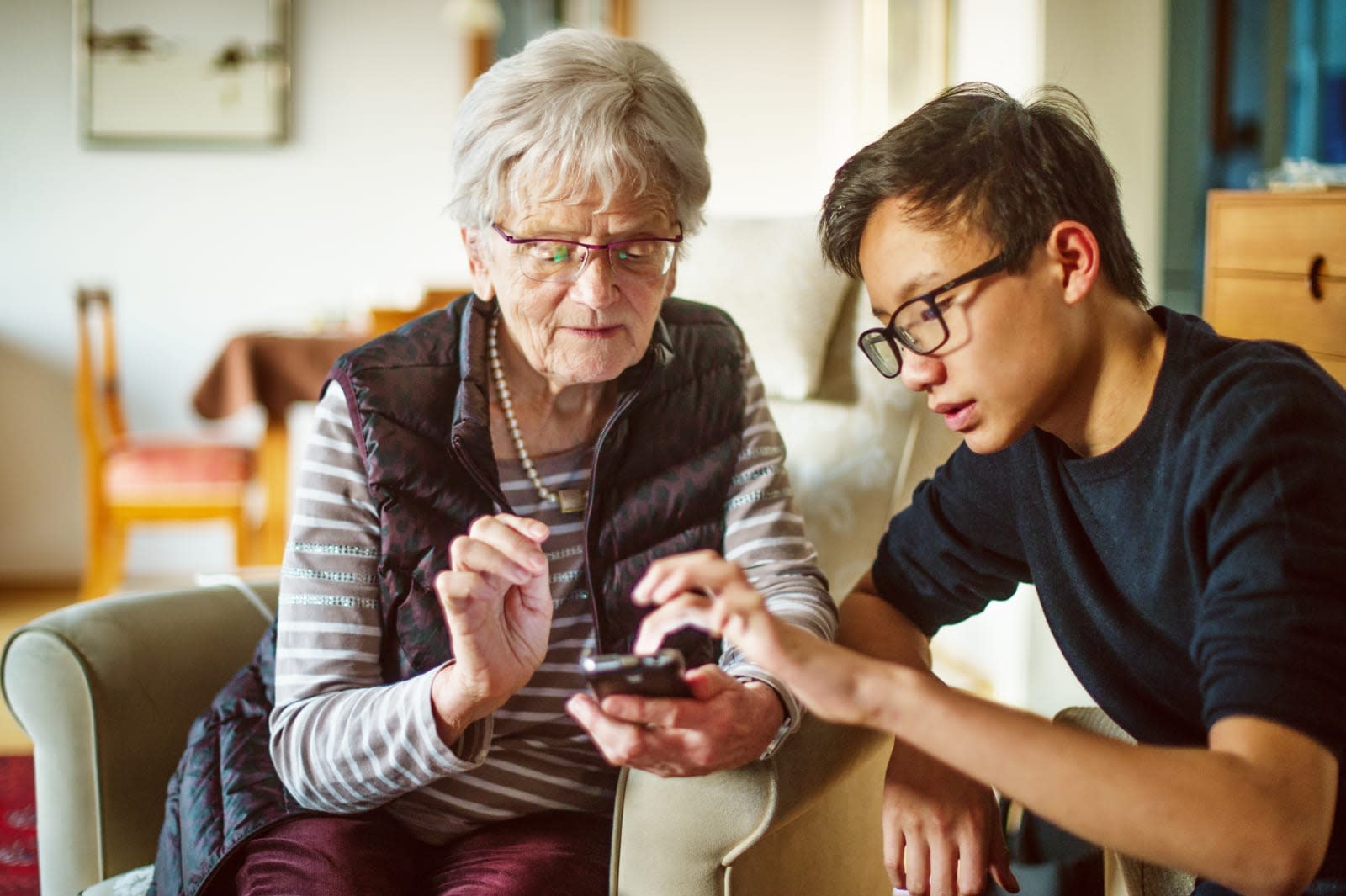 This Could Be Our Future: A Manifesto For A More Generous World
by Yancey Strickler It's a tale as old as time. You parents -- rational, intelligent, and well-adjusted as they are -- can't figure out how email attachments work but are somehow capable of turning on a 14-part HiFi surround sound stereo like they're flipping a light switch. But this is not an indictment of their technological aptitude. It's simply the tech that they grew up with and are familiar around, just as our kids will one day shake their heads at our laughable inability to boot up the hololoader on first try.

In This Could Be Our Future, Kickstarter co-founder Yancey Strickler explores our obsession with maximizing financial gains, often at the direct and immediate detriment to the other values we hold dear. But there is a better way. Strickland argues that within 30 years, we could build a better, more just and equitable society but only if we stop being all about the Benjamins.

"[Imagine] what the social life of humankind would be like if one generation lived on forever and none followed to replace it," Hungarian philosopher Karl Mannheim wrote in 1928. In that world, society's values and norms would remain constant. In contrast, Mannheim says that in our own society

(A) new participants in the cultural process are emerging, whilst

(B) former participants in that process are continually disappearing;

In other words, as new people are born and existing people die, things change. Death is life's natural transition of values and power. We each feature in a few scenes of a much bigger ensemble story. Mannheim writes that because of our temporary roles:

(D) it is therefore necessary continually to transmit the accumulated cultural heritage;

(E) the transition from generation to generation is a continuous process

To maintain order and build on the progress that's already been made, we continuously transfer knowledge and values from one generation to the next.

When people first arrive they're shown where to put their jacket, where to find food, and the drinks in the kitchen. The newcomers stay wallflowers until they get their bearings, then join the fray. This is life from childhood to adolescence to the start of adulthood (ages zero to thirty).

Those in adulthood (ages thirty to sixty) control the party. They pick the music and make the rules. But they can't run the show forever. The dance floor gets tiring and new people keep trying to take over anyway.

When someone's had enough, they take a break in a quieter room (age sixty or so and over) before leaving the party altogether (you-know-what).

Their party ends, but the party itself keeps going. The next generation steps onto the dance floor as fresh arrivals learn the ropes.

This is the world. Existing people leave, new people arrive, and the party keeps going. And growing. Every second 1.8 people die and 4.3 people are born. The global population is growing 1.06 percent a year.

A 1 percent growth rate would get any CEO fired, but compound interest combined with the inevitability of death means a lot of turnover in a relatively short amount of time. People alive today will be a minority of the total people alive thirty years from now. In thirty years, a third of the people alive now will be dead and half of the larger population will be new.

If the party worked this way, with two people leaving and four new people arriving each minute, the makeup of the room would change quickly. What's normal would change with it.

Your impressions of the party are shaped by what the party is like when you first get there. People who were teenagers at the same time tend to view the world similarly. That first impression is the baseline of normal that the rest of life filters through.

For anyone who experienced life before the iPhone (which dates back to only 2008), they're aware of the "newness" of this presence in our lives. Just as someone who lived through the introduction of television could better see its effects.

The generations growing up now are the first for whom the presence of smartphones isn't novel. It just is. Their values regarding technology will differ from earlier generations simply because it was already ubiquitous when they were born.

For my three-year-old son, seeing an electric car charging is normal. For his forty-year-old father, it's novel. I experienced the first 90 percent of my life without electric cars. He, thankfully, will not.

It's the same for all of us who have grown up in a world of financial maximization. It feels like this song has been playing forever, but it hasn't. That's just how things were when we got to the party.

In this article: business, column, hitting the books, hittingthebooks, Kickstarter, Penguin Random House, This Could Be Our Future, tomorrow, Viking, Yancey Strickler
All products recommended by Engadget are selected by our editorial team, independent of our parent company. Some of our stories include affiliate links. If you buy something through one of these links, we may earn an affiliate commission.