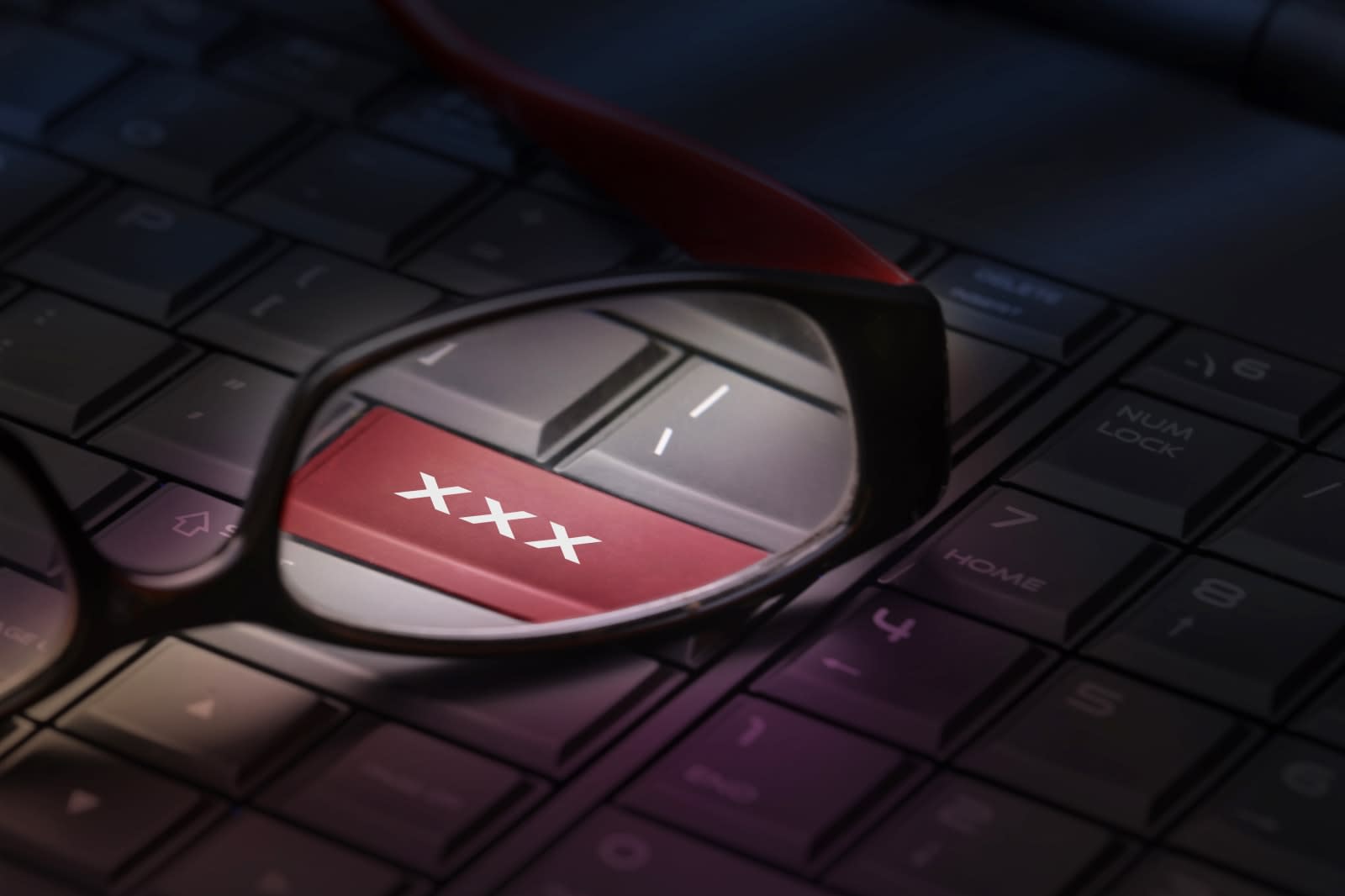 The database, which mostly included users from Europe, was locked down last week. It's not clear if any intruders accessed the database. An email to VTS Media bounced, so the company's stance on the issue isn't clear.