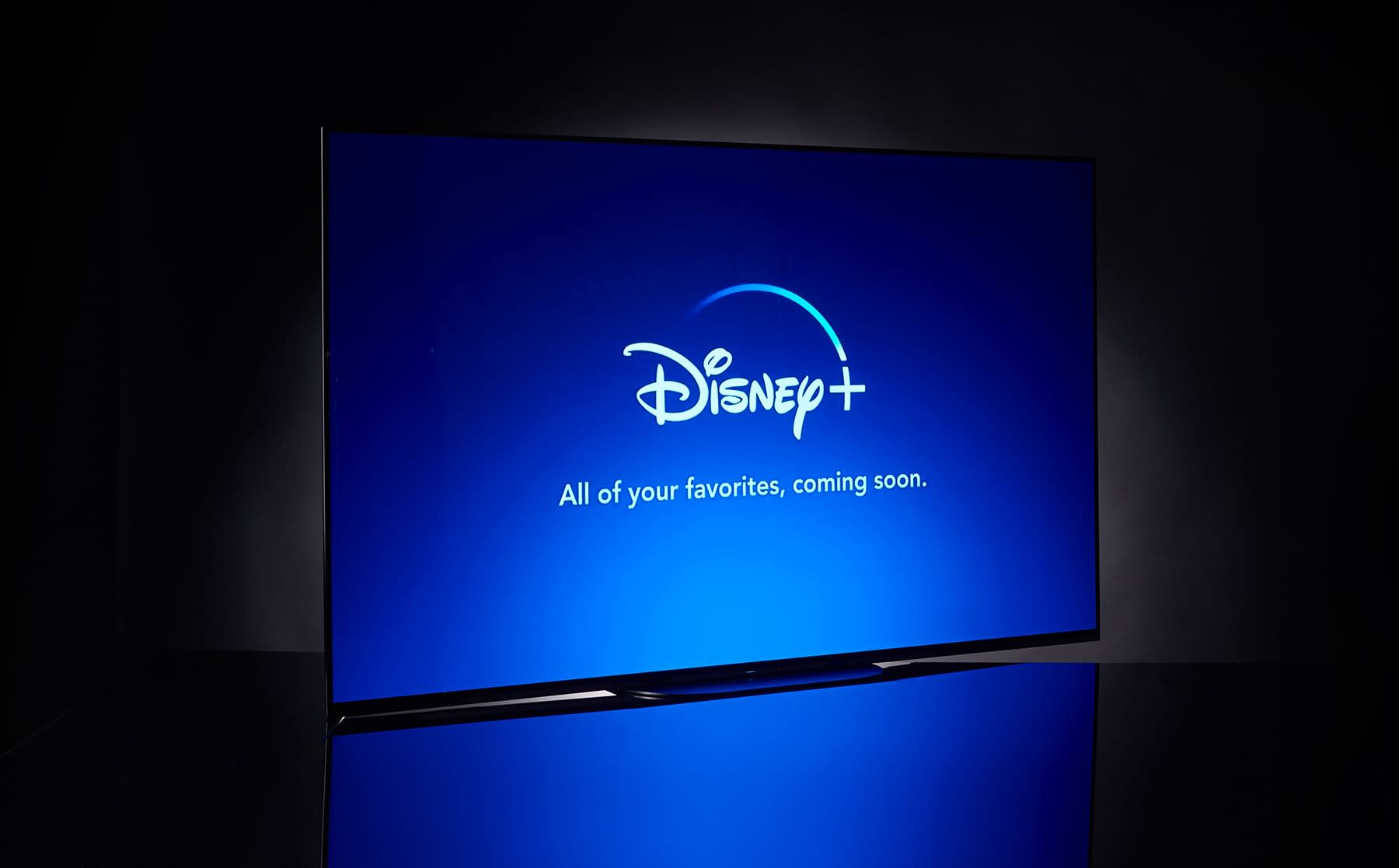 When you first launch Disney+ after it becomes available next early week, you might find something that wasn't supposed to be there. According to The Verge, the streaming service will show some subscribers an ad promoting premium TV channel Starz after they finish the initial sign-up process. Disney confirmed to Engadget that the one-time promo will be shown to some users once they finish signing up for the service and entering payment details.

A Disney spokesperson told The Verge the ad is part of a deal the company struck with Starz to reobtain the streaming licenses to some of its content -- including, most notably, Star Wars: The Force Awakens. The company was forced to make the concession to ensure subscribers could watch movies like The Force Awakens at launch.

Once you've finished signing up for Disney+, you won't see any other promos, and not everyone signing up will see the Starz ad. However, as The Verge notes, the company had said in April Disney+ would be a "wholly subscription supported service."

It worth noting Disney could have avoided this type of situation had it been more conservative about licensing out its content for streaming. But then a lot of other companies like AT&T and NBC are in the same position as they attempt to get their most popular content back. NBC, for example, has said subscribers of its upcoming NBCUniversal service will have to wait until 2021 to watch all nine seasons of The Office even though the platform is launching next year.

Correction, 2:55PM ET: This post originally stated that a Starz ad would show up when customers initially logged into Disney+ or ESPN+. It has been corrected to note that the promo will only show when some users finish signing up for Disney+. We apologize for the error.

In this article: ads, av, business, Disney, Disney Plus, Disney+, entertainment, ESPN, ESPN Plus, espn+, Friends, services, star wars, starz, streaming, video streaming
All products recommended by Engadget are selected by our editorial team, independent of our parent company. Some of our stories include affiliate links. If you buy something through one of these links, we may earn an affiliate commission.