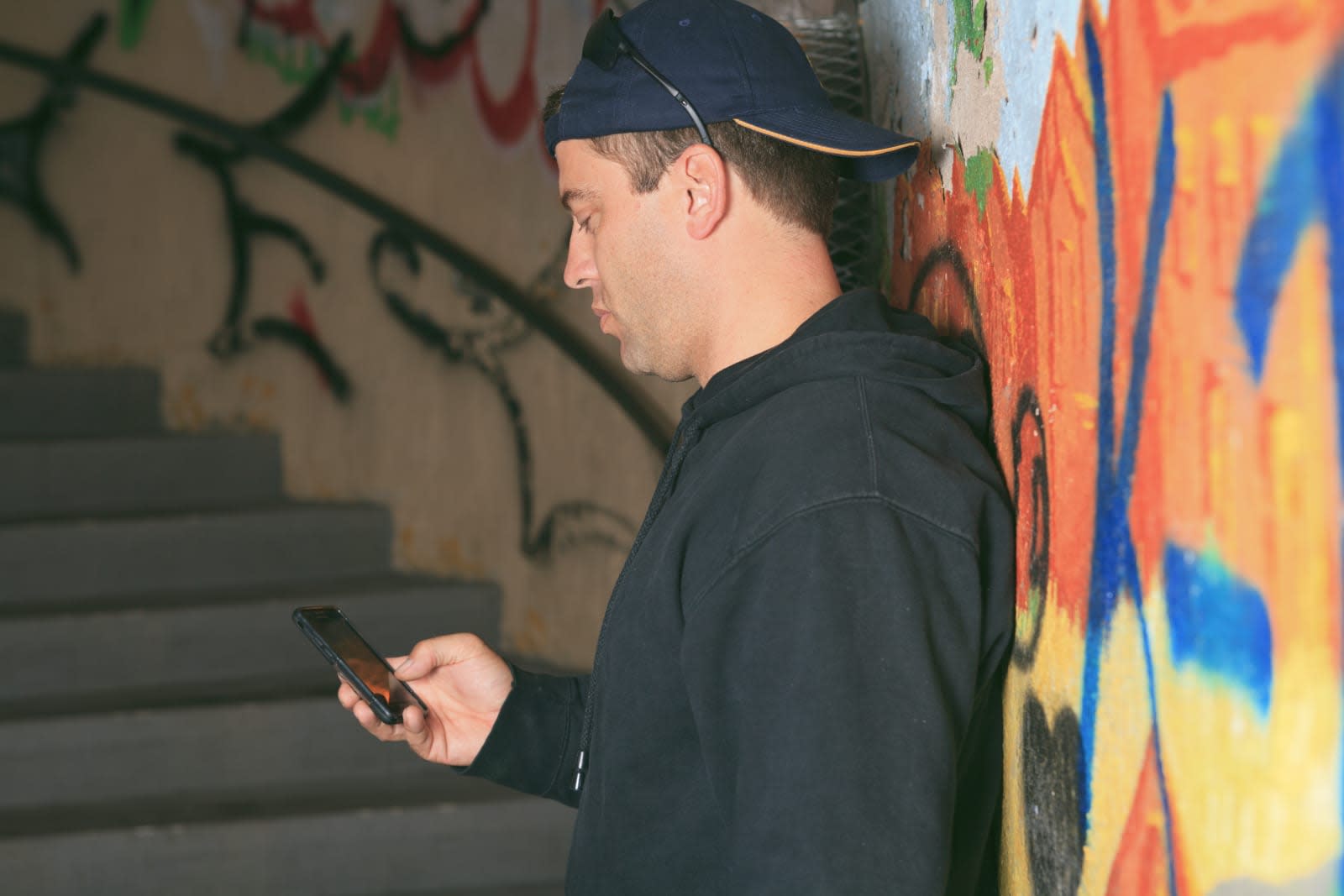 The Ajit Pai-era FCC has spent much of its energy cracking down on claimed abuses of the Lifeline subsidy program, but this anti-fraud effort may be hurting low-income households more than it helps. The investigative news outlet Center for Public Integrity has used FCC data to determine that nationwide enrollment for cellphone subsidies has dropped by about 2.3 million people, or 21 percent, since 2017. The cuts have been particularly severe in places like the District of Columbia, where 49 percent of Lifeline users lost their subsidies between March 2018 and June 2019. Mississippi, Wyoming and Puerto Rico also lost a third or more of their enrollment in the same time frame.

Some of the problems may stem from a verifier system that was approved in 2016. It was meant to automatically check whether people qualified for Lifeline service and reduce fraud, but its incomplete access to benefit databases appears to have rejected people who were eligible for the program. Enrollment has plunged in those six states where the verifier launched, although a connection to the Medicaid database (and ideally state databases) might solve some of these problems.

However, the current FCC's crackdown (including ongoing support of the verifier) is raising concerns that it's simply interested in cutting off support for poor people, in sync with a presidency that has focused on cutting other benefits for low-income homes. There are particular concerns that changes due in December may prompt carriers to quit Lifeline and leave customers without access. Networks are supposed to help Lifeline recipients by providing more data and phasing out support for call minutes, but they're expected to complain when the subsidy amounts to less than $10 per month.

Ina statement, the FCC's Mark Wigfield claimed that the sharp drop in users reflected the success of the anti-fraud campaign -- it only "makes sense" that the numbers would go down with the "high rate of improper payments," he said. It's not clear how many of those people were actually committing fraud, however, and the evidence to date suggests at least some were kicked out in error.

In this article: cellphone, fcc, gear, government, lifeline, mobile, politics, poverty, smartphone, subsidies
All products recommended by Engadget are selected by our editorial team, independent of our parent company. Some of our stories include affiliate links. If you buy something through one of these links, we may earn an affiliate commission.