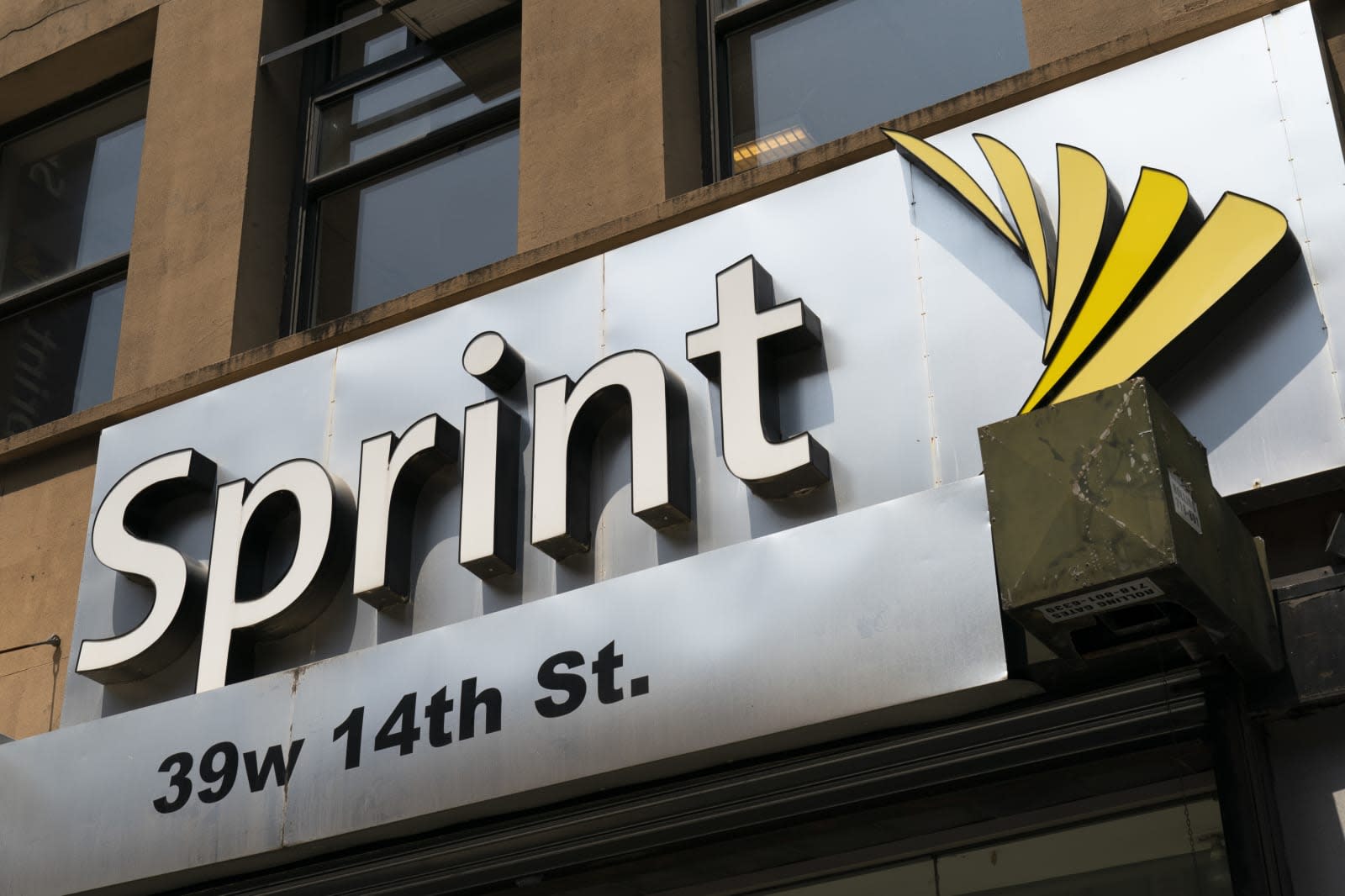 The Ajit Pai-era FCC has been determined to crack down on Lifeline program abuse from the outset, and now it's leveling some particularly serious allegations. Regulators have accused Sprint of claiming monthly subsidies in the low-income communications program for 885,000 customers that weren't using it. That represents just shy of 30 percent of Sprint's Lifeline customers, almost 10 percent of the whole Lifeline base and "tens of millions" of dollars in wasted funding, the FCC said.

The initiative requires providers to remove Lifeline subscribers who don't use their phones at least once every 30 days. As such, it's implied that Sprint knowingly defied the rules.

The findings stemmed from an investigation on the part of the Oregon Public Utility Commission.

We've asked Sprint for comment. It won't be surprising if the carrier fights back, though. The FCC is effectively asserting that Sprint used a raft of fraudulent Lifeline claims to pad its finances. That's a serious charge, and a potentially fateful one when Sprint is still struggling to clear its union with T-Mobile. States participating in a lawsuit to block the merger are already convinced Sprint isn't honest about its intentions, and this won't help matters.

Update 9/24 1:50PM ET: As you might imagine, Sprint has a different version of events. It said there was an "error" made in July 2017 when the network implemented sweeping Lifeline changes the FCC instituted in 2016. Sprint said it "proactively" investigated and raised the issue with the FCC, and brought an independent reviewer to study the effectiveness of its changes. The company said it was "committed" to compensating governments for the claimed subsidies. You can read the full statement below.

"In 2016, the FCC approved sweeping changes to the Lifeline program. These changes required Sprint to update how it calculates usage and therefore eligibility of Lifeline customers. An error occurred when these new requirements were implemented in July of 2017.

"When the error was discovered, we immediately investigated and proactively raised this issue with the FCC and appropriate state regulators. We also engaged an independent third party to review the results of our review and the effectiveness of our operational changes.

"While immaterial to Sprint's financial results, we are committed to reimbursing federal and state governments for any subsidy payments that were collected as a result of the error.

"We are proud of the benefits we provide to eligible low-income individuals through discounted wireless service. We believe this program is valuable for underserved populations."

In this article: carrier, fcc, gear, lifeline, mobile, politics, regulation, sprint, subsidy, verizon, wireless
All products recommended by Engadget are selected by our editorial team, independent of our parent company. Some of our stories include affiliate links. If you buy something through one of these links, we may earn an affiliate commission.