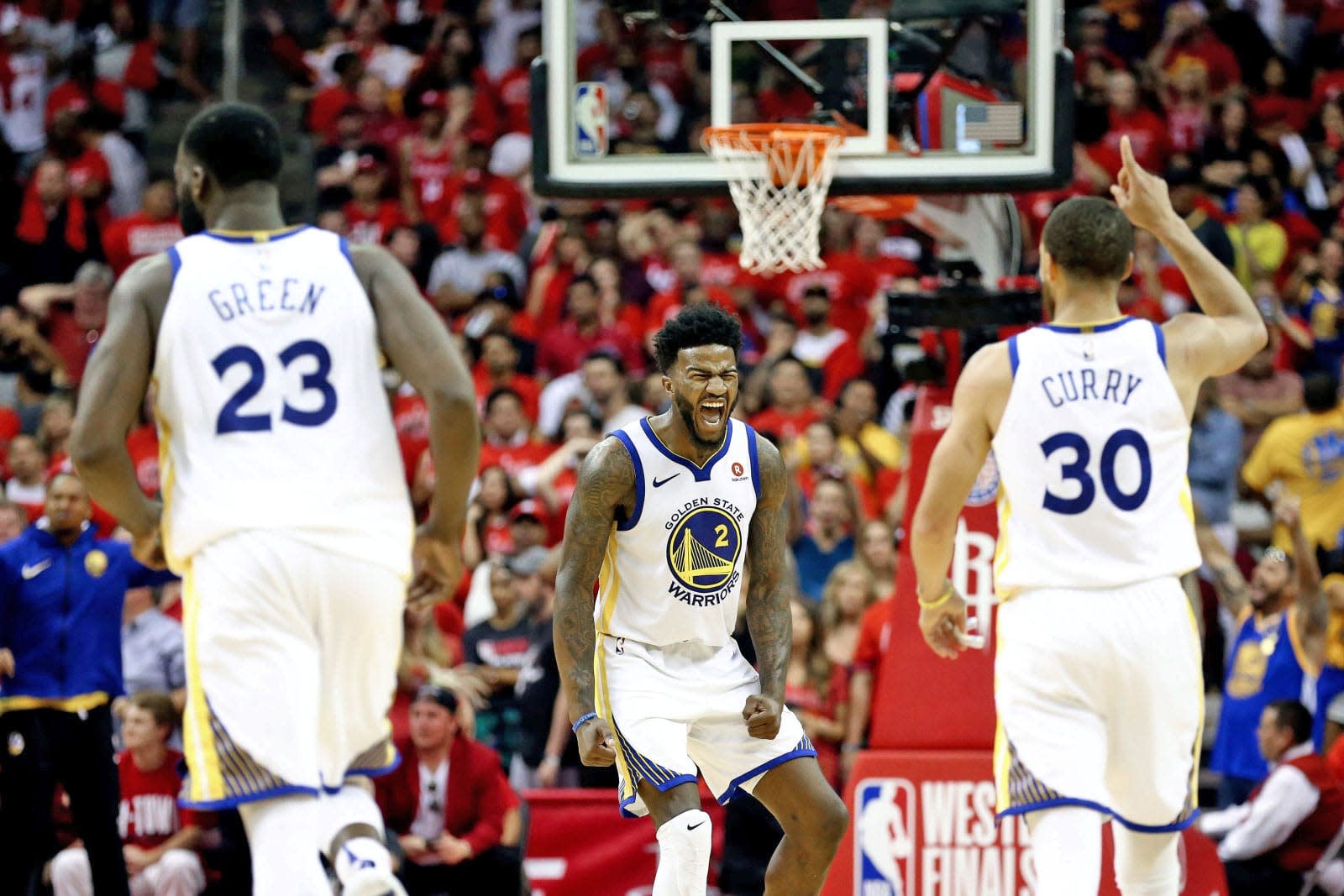 If you want to watch NBA games at home, previously you've had to get a pricey cable package or sign up to the similarly costly League Pass streaming service. Now, the NBA is providing fans with a new way to watch, offering its NBA TV channel as a stand-alone affordable subscription with options to watch live or to catch on-demand content.

Subscribers to NBA TV can access the service via NBA.com on a web browser or through the NBA App on their smartphone, tablet or gaming console. The channel won't show every single NBA game, but it will show over 100 live out-of-market games as well as original programming and games from the WNBA, NBA G League and NBA Summer League.

You can expect to see a handful of live NBA games per week plus replays of big games and highlight shows each night. Some shows will have enhanced viewing options like new camera angels, on-screen chats with celebrities, and social media integration. Plus there is access to classic content like NBA Finals games from 2000 to 2019.

The service costs $6.99 per month or $59.99 annually, making it a steal compared to a NBA League Pass which costs $129.00 for a season. If you don't have the time or the inclination to watch NBA games every night of the week, the NBA TV service is a compelling option. You can sign up for the service at NBA.com.

In this article: entertainment, nba, nba tv, services, sports, subscription services
All products recommended by Engadget are selected by our editorial team, independent of our parent company. Some of our stories include affiliate links. If you buy something through one of these links, we may earn an affiliate commission.