Disney+ will launch with musicals and documentaries galore

When Disney's new streaming service launches next week, it won't just be opening the vault doors to its massive Walt Disney Studios, Marvel, Lucasfilm, Pixar and National Geographic archives. Disney+ will also launch with 10 new, original films and more than 25 original series. Here are some of the shows we're most excited to watch.

Fans of High School Musical will have plenty to sing along to with Encore!, in which host Kristen Bell tasks former musical cast members with recreating their high school production, and High School Musical: The Musical: The Series (no seriously, that's what it's called) in which students attending the school where the original movie was filmed eagerly await their own real-life high school musical.

But if the thought of voluntarily watching a chorus line of pubescents and glee club alumni belt out show tunes sounds like your own personal hell, well get in line buddy, I was here first. Luckily, Disney+ will offer a wide range of more intellectual and explanatory fare as well. 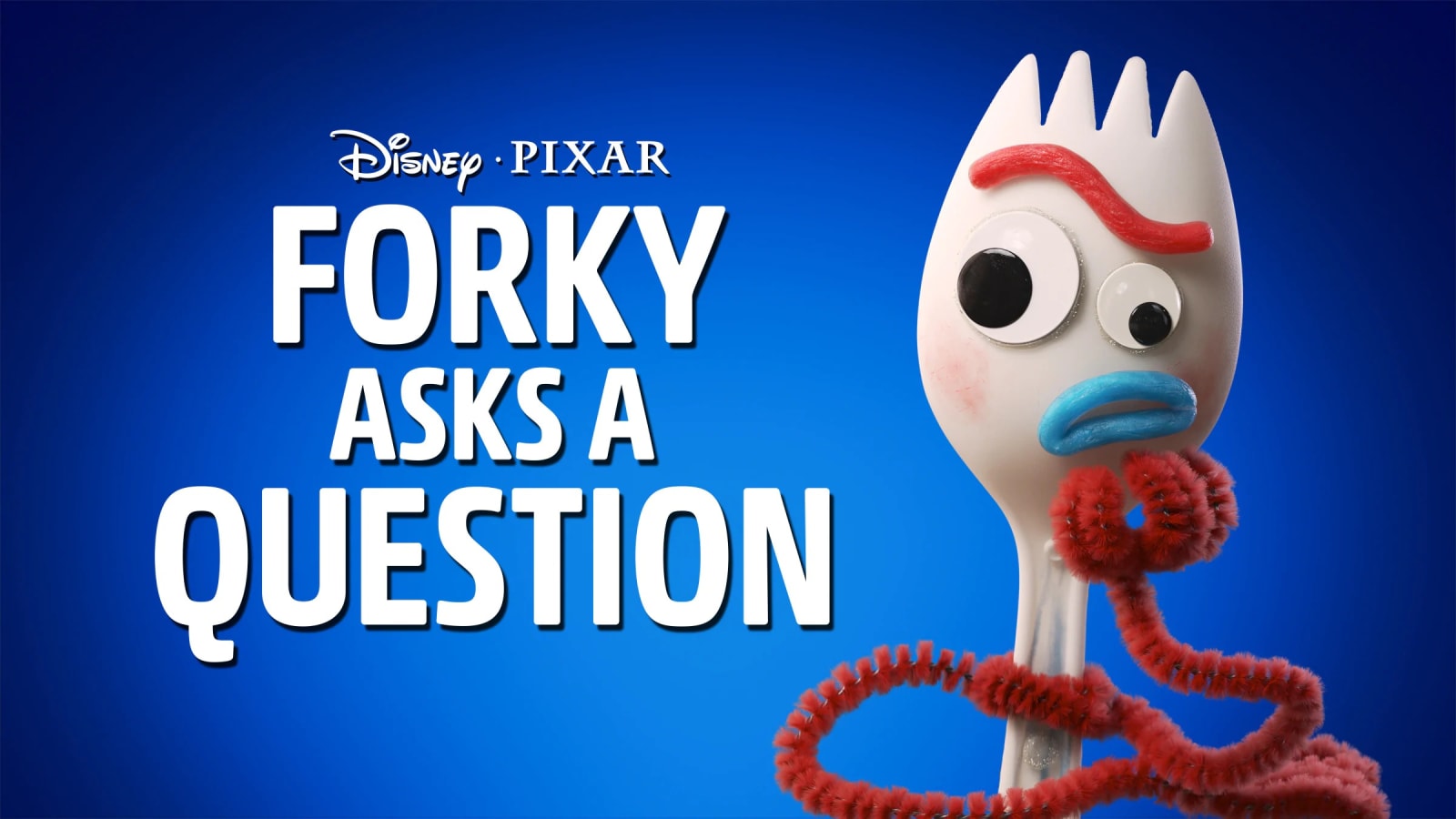 For the kids, Disney+ has Forky Asks a Question. This 10-part series of 3-minute shorts follows Forky, the misshapen semi-sentient spork from Toy Story 4, as he ponders life's deepest questions like, "what is money" and "what is a friend?" But he's not alone in his musings, other characters from Andy's toy chest, including Hamm (voiced by John Ratzengerber), are around to help Forky arrive at the answers he so desperately needs.

Forky himself is just as delightfully demented as you remember from the movie (and is once again voiced by Tony Hale) so if your ankle biters are fans of the film, this series will provide them with minutes upon minutes of entertainment. New episodes of Forky Asks a Question arrive on Fridays.

Want to see how the Happiest Place on Earth came to be and continues to spin real-world magic from Disney's classic tales? Then you're going to love The Imagineering Story. This six-part saga takes viewers on a behind-the-scenes tour of Walt Disney Imagineering. Part artist studio, part R&D lab, WDI is where the rides and attractions for each of Disney's 12 theme parks are conceived and built. Directed by Academy Award-nominated filmmaker Leslie Iwerks and narrated by Angela Bassett, The Imagineering Story covers nearly seven decades of Disney history.

The preview screeners (basically ep 1 and 2) each clocked in at over an hour runtime. They covered the early days of Disney and how, after making his mark in animated cinema, Walt began looking for new challenges to tackle. An epiphany while watching his young daughters ride a merry-go-round inspired his vision for the first Disneyland, though he'd quickly learned that realizing his vision would take more than a few fights with Burbank's planning department.

Packed with rare archival footage and featuring in-depth interviews with current and alumni Imagineers and executives, this documentary series provides viewers with an unprecedented peek into the inner workings of the Disney machine.

The new Disney+ series I'm most excited for, however, is The World According to Jeff Goldblum. This 12-part National Geographic documentary series follows Goldblum as he explores the how's and why's behind everyday objects -- from sneakers and denim to ice cream and tattoos. Each 30-minute episode mixes history, science, technology and expert commentary to take viewers on an entertaining and illuminating tour of each subject. In his sneakers episode, for example, Goldblum sees firsthand how seriously sneakerheads take their hobby, consults with one of America's premier custom basketball shoe creator and "bops" his way through a top-secret shoe development lab that builds custom footwear for elite athletes.

Throughout it all, Goldblum's child-like sense of wonder never wavers. The intensity of his enthusiasm for the subject at hand is matched only by his unmitigated charisma. It's like watching Dr Ian Malcolm learn about the history of Levi's. It doesn't matter which artifacts Nicholas Cage has recovered, the only national treasure I recognize is Jeff Goldblum.

The Disney+ launch lineup is already, in a word, stacked. It offers every animated and live action film in the collective Disney empire, classic family-friendly television shows ranging from DuckTales and Kim Possible to The Simpsons and That's So Raven -- not to mention the myriad documentaries NatGeo brings to the table. These additional streaming titles will only serve to further round out DIsney+'s value proposition. And given the $7-a-month price tag, Disney+ has got me seriously considering canceling my HBO Now subscription in favor of it.