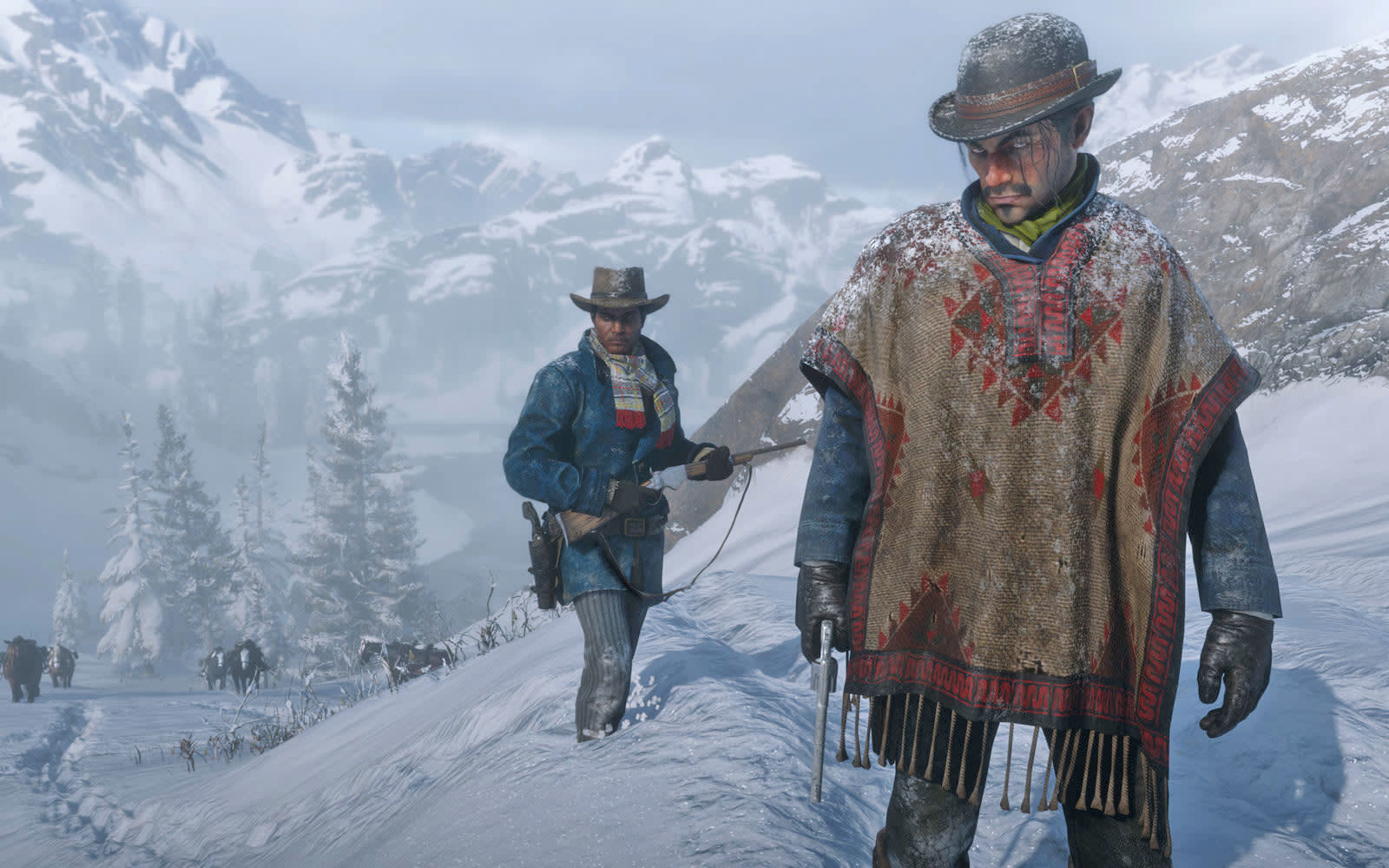 Red Dead Redemption 2 finally launched on PC this week, but much like the escapades of the game's gunslingers, things haven't quite gone according to plan. Players have reported a raft of problems, including issues with the launcher, freezing and recurring crashes.

The usual go-to fixes for these sort of hiccups -- updating graphics drivers and disabling anti-virus software, for example -- haven't done a whole bunch to remedy matters. As such, Rockstar announced a new update for its games launcher -- but that's not helped either, with scores of players taking to Twitter to complain that they're still unable to play the game, despite following Rockstar's troubleshooting guide to the letter.

An update has been made to Rockstar Games Launcher. For release notes please see: https://t.co/hCyU63iRcc

The company has yet to say anything about the continued problems, although with the game set to launch on Steam next month it's undoubtedly working on a fix. EA and Ubisoft rolled out their own PC games launchers with relative ease, so it's not a good look for Rockstar that it's already struggling.

In this article: av, bug, crash, entertainment, fix, game, gaming, launcher, PC, personal computing, personalcomputing, Red Dead Redemption 2, Rockstar, services
All products recommended by Engadget are selected by our editorial team, independent of our parent company. Some of our stories include affiliate links. If you buy something through one of these links, we may earn an affiliate commission.