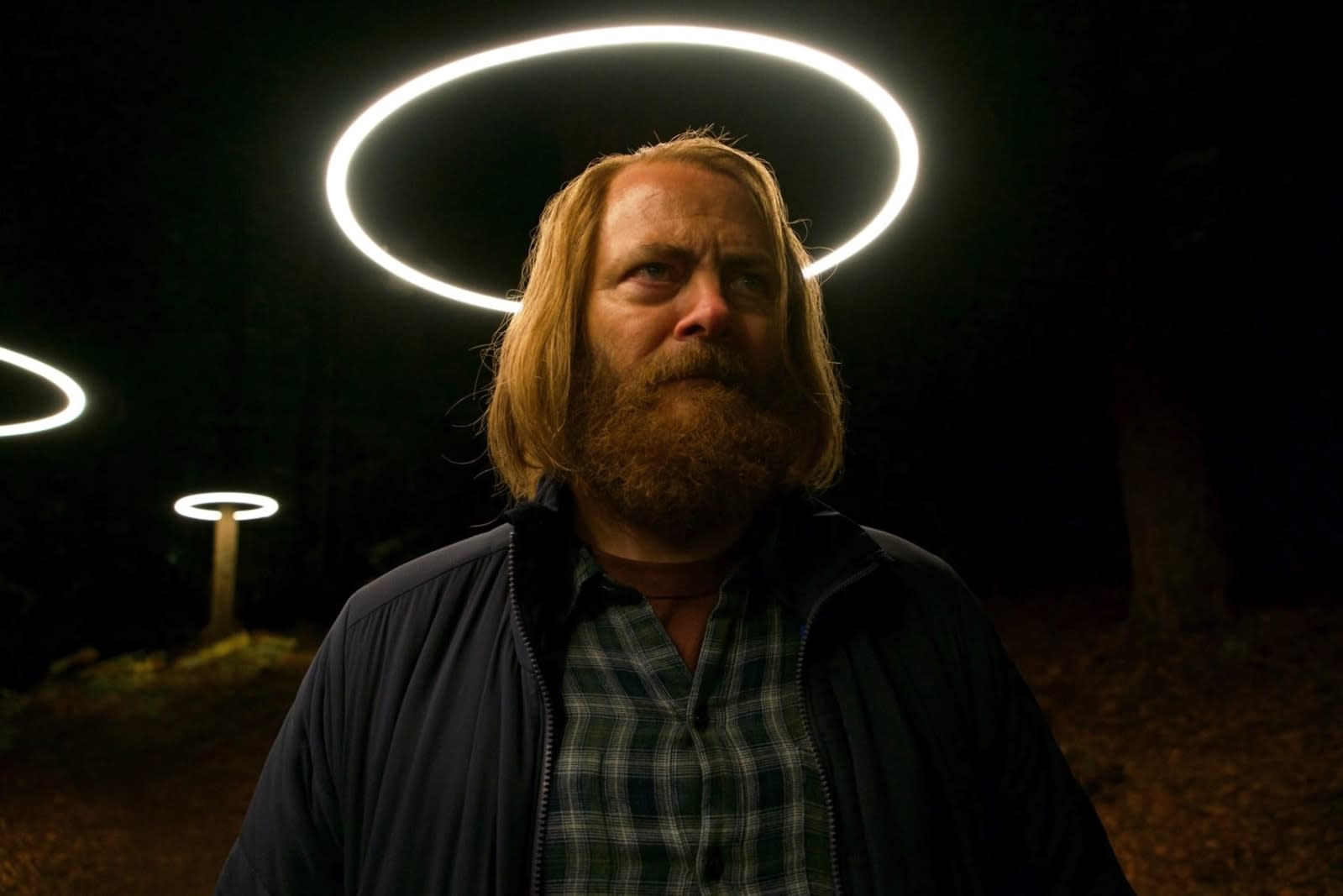 "Beginning in March, Hulu will become the official streaming home of FX Networks," Disney CEO Bob Iger told reporters on the company's Q4 earnings call Thursday. The cable network and streaming service both already operate under Disney's corporate umbrella and are about to get a whole lot closer.

"FX is a producer of high quality content and will become a key content driver for Hulu," Iger continued. "The Hulu and FX teams have been collaborating to develop an exciting strategy to bring the full breadth of FX's content and production capabilities to Hulu subscribers."

The result of that collaboration is dubbed "FX on Hulu" and will include all seasons of more than 40 FX series, with new episodes hitting the streaming service the day after they air on television. FX will also produce a number of original series exclusively for the partnership, starting with four new titles in 2020: the 8-episode miniseries Devs from Alex Garland, Misses America starring Cate Blanchett, The Teacher starring Kate Mara, The Old Man starring Jeff Bridges and John Lithgow.

The move comes as Hulu adopts a more aggressive stance with regard to original programming as it seeks to better compete with Netflix, Amazon, and to a lesser degree, Disney+.

In this article: av, Bob Iger, breaking news, Disney, disneyplus, earnings call, entertainment, FX, FX on Hulu, Hulu
All products recommended by Engadget are selected by our editorial team, independent of our parent company. Some of our stories include affiliate links. If you buy something through one of these links, we may earn an affiliate commission.