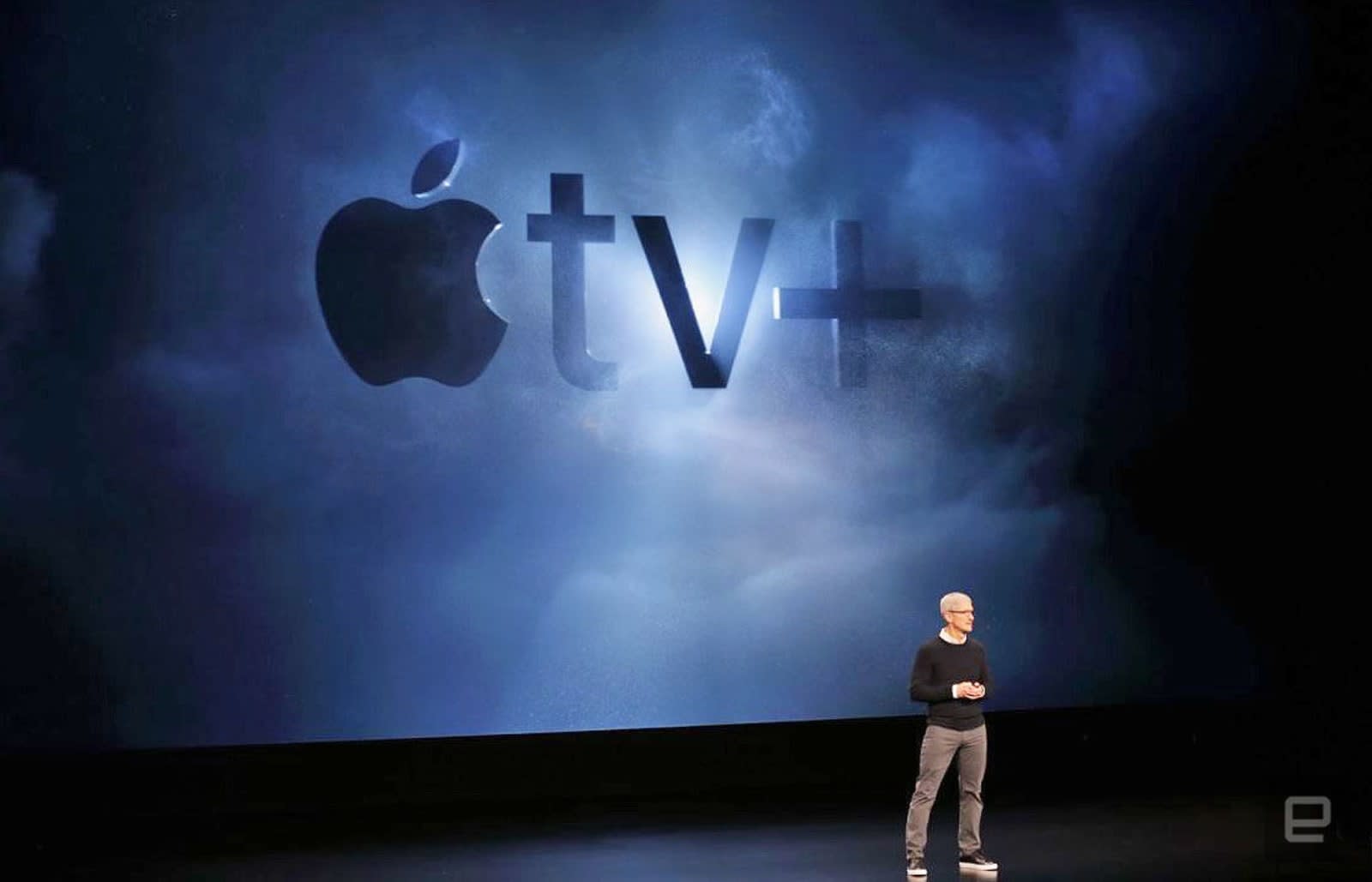 Apple has lost one its streaming service's top personnel, just a couple of weeks after TV+ went live. According to Deadline, Kim Rozenfeld, the head of current scripted programming and unscripted content for Apple TV+, has stepped down from his position. Deadline's report didn't expound on the circumstances behind Rozenfeld's departure, but it did say that he signed a first-look deal with Apple for his production company, Half Full Studios. His LinkedIn page also says he left Apple this month, and that he has a "development, producing and consultant deal with Apple TV+ for scripted and documentary series" under his company.

Rozenfeld was one of the first people from Sony TV that Zack Van Amburg and Jamie Erlicht (former Sony TV heads) hired when they went to Apple. There was clearly a shift of some sort in the division after launch, though it's still unclear what that means for TV+. Now that he's exited, the service will combine its development and current programming teams under a single group of executives. Matt Cherniss, who was Rozenfeld's counterpart as head of scripted development, will now also head up the service's current scripted series team.

In this article: apple, apple tv+, entertainment, internet, Kim Rozenfeld
All products recommended by Engadget are selected by our editorial team, independent of our parent company. Some of our stories include affiliate links. If you buy something through one of these links, we may earn an affiliate commission.