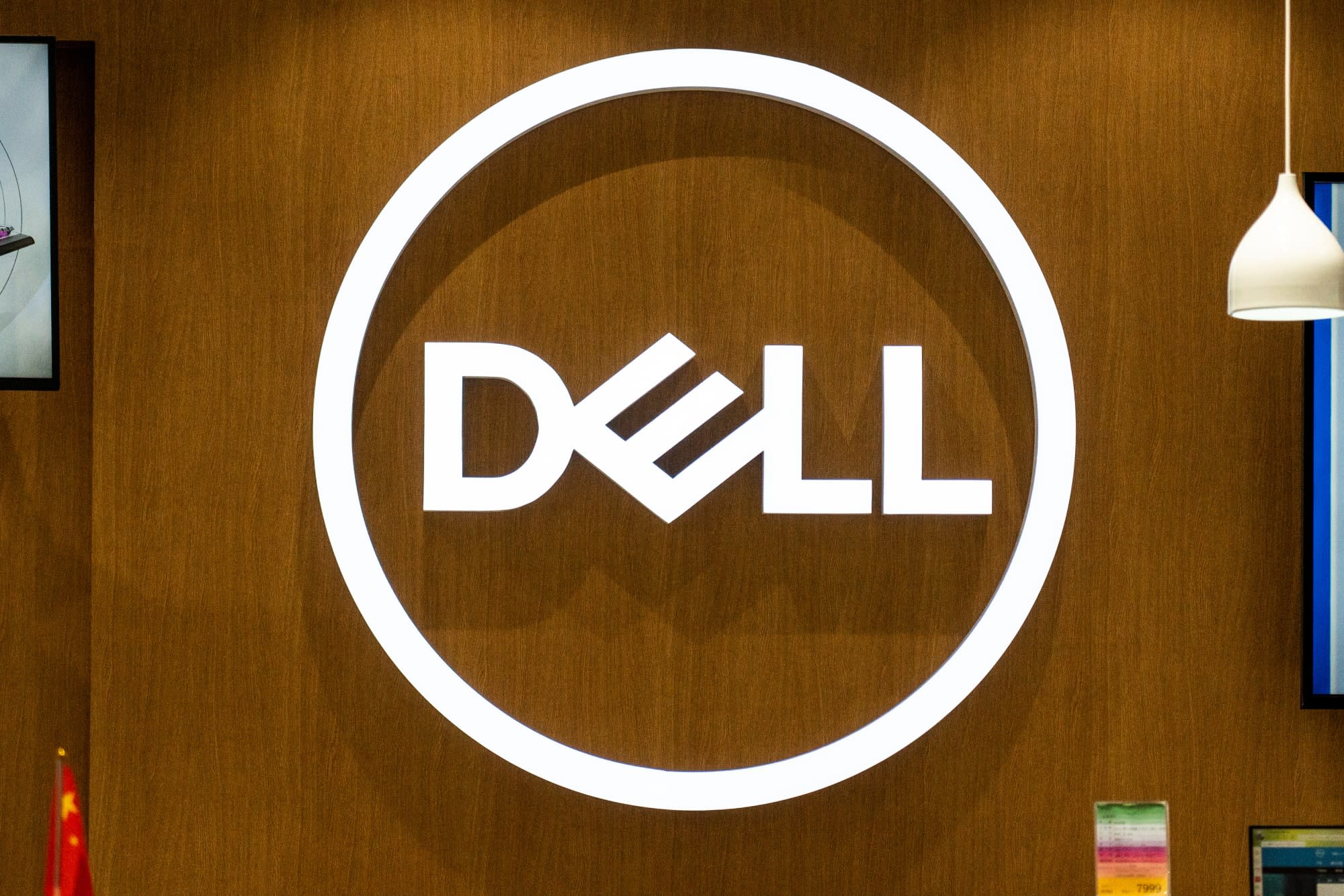 Dell has announced new sustainability initiatives as part of the "Progress Made Real" plan the company shared on Tuesday. The centerpiece of the company's new climate change plan is to source 75 percent of the power for all of its facilities from renewables, and 100 percent by 2040. Dell also plans to make its supply chain and devices more energy efficient along the way. For comparison, Apple announced that as of last year all of its facilities were powered by renewables -- though it was able to achieve that milestone by taking advantage of carbon offsets and credits.

On the recycling front, the company says it plans to recycle an "equivalent product" for every device that consumers buy. Dell also claims that by 2030 more than half of its devices will be made from either "recycled or renewable material." Similarly, the company will make 100 percent of its packaging from reused materials (Samsung made a similar pledge earlier this year).

Vitally, Dell hasn't said whether it plans to make its devices last longer or more repairable. Companies often like to tout their recycling initiatives, but the reality of the situation is that one of the best ways for electronics manufacturers to help with climate change is to limit how many of their products make it to landfills. Historically, Dell has been one of the better companies in that regard, with a 2017 report finding that the company's Latitude E5270 was one of the most repairable laptops at the time. But it's still something of an industry-wide problem.

In this article: business, climate change, dell, e-waste, gear, green, packaging, personal computing, personalcomputing, recycling, sustainability
All products recommended by Engadget are selected by our editorial team, independent of our parent company. Some of our stories include affiliate links. If you buy something through one of these links, we may earn an affiliate commission.