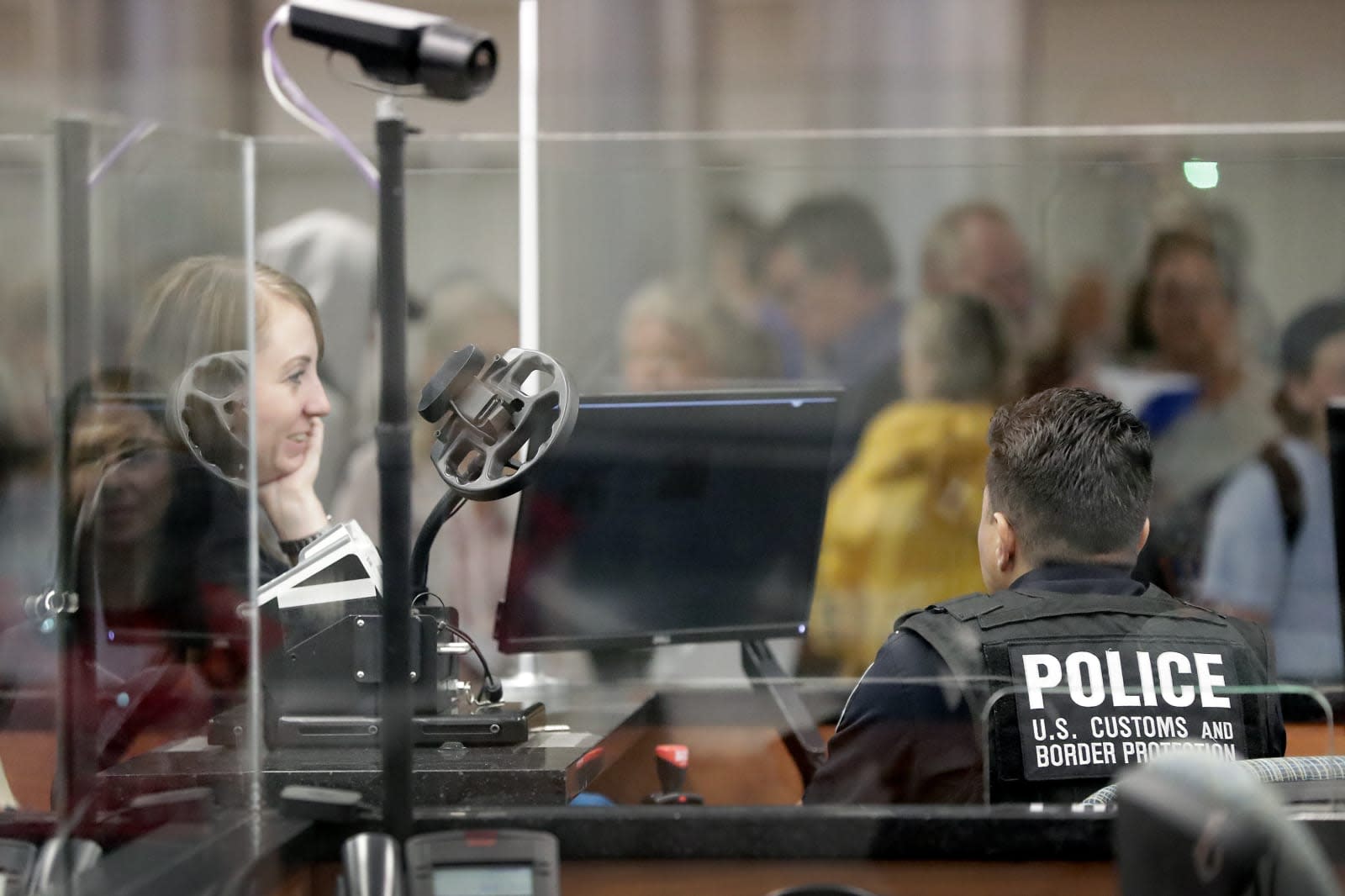 Civil liberties advocates just scored an important victory in a bid to prevent arbitrary device searches at the US border. A federal court handling a 2017 lawsuit has ruled that US policies allowing device searches without valid suspicion or warrants violate Fourth Amendment protections against unreasonable searches and seizures. Judge Denise Casper noted that an exemption for searches at the border was "not limitless," and still needed to strike a balance between privacy and government interests. That usually means focusing on contraband, she said.

Casper also rejected the government's claim that suspicionless searches would cause minimal harm, noting that agents could both look at past searches and were more likely to search people if there had already been a search before.

The ACLU and EFF filed the lawsuit on behalf of 11 travelers (all but one of which are US citizens) who accused border agents of searching their phones and laptops without probable cause or warrants. In some cases, officials were examining highly sensitive data, such as attorney-client communications, business dealings and the contents of a work phone from NASA's Jet Propulsion Laboratory.

It's not certain how Customs and Border Protection, Immigration and Customs Enforcement or the Department of Homeland Security will respond to the defeat in court. If this ruling holds, though, it'll force a dramatic change in border search policies. Agents searched roughly 33,000 devices in 2018, or four times as many as they did in 2015. The numbers could drop precipitously in the future if at least some of those searches are considered unconstitutional. This won't completely prevent abuse (officers might only need a thin pretext), but it could decrease the number of "just because" searches that do little more than compromise privacy.

In this article: aclu, border, cbp, civil liberties, constitution, Customs and Border Protection, department of homeland security, eff, fourth amendment, gear, government, homeland security, ice, Immigration and Customs Enforcement, law, politics, privacy, security
All products recommended by Engadget are selected by our editorial team, independent of our parent company. Some of our stories include affiliate links. If you buy something through one of these links, we may earn an affiliate commission.