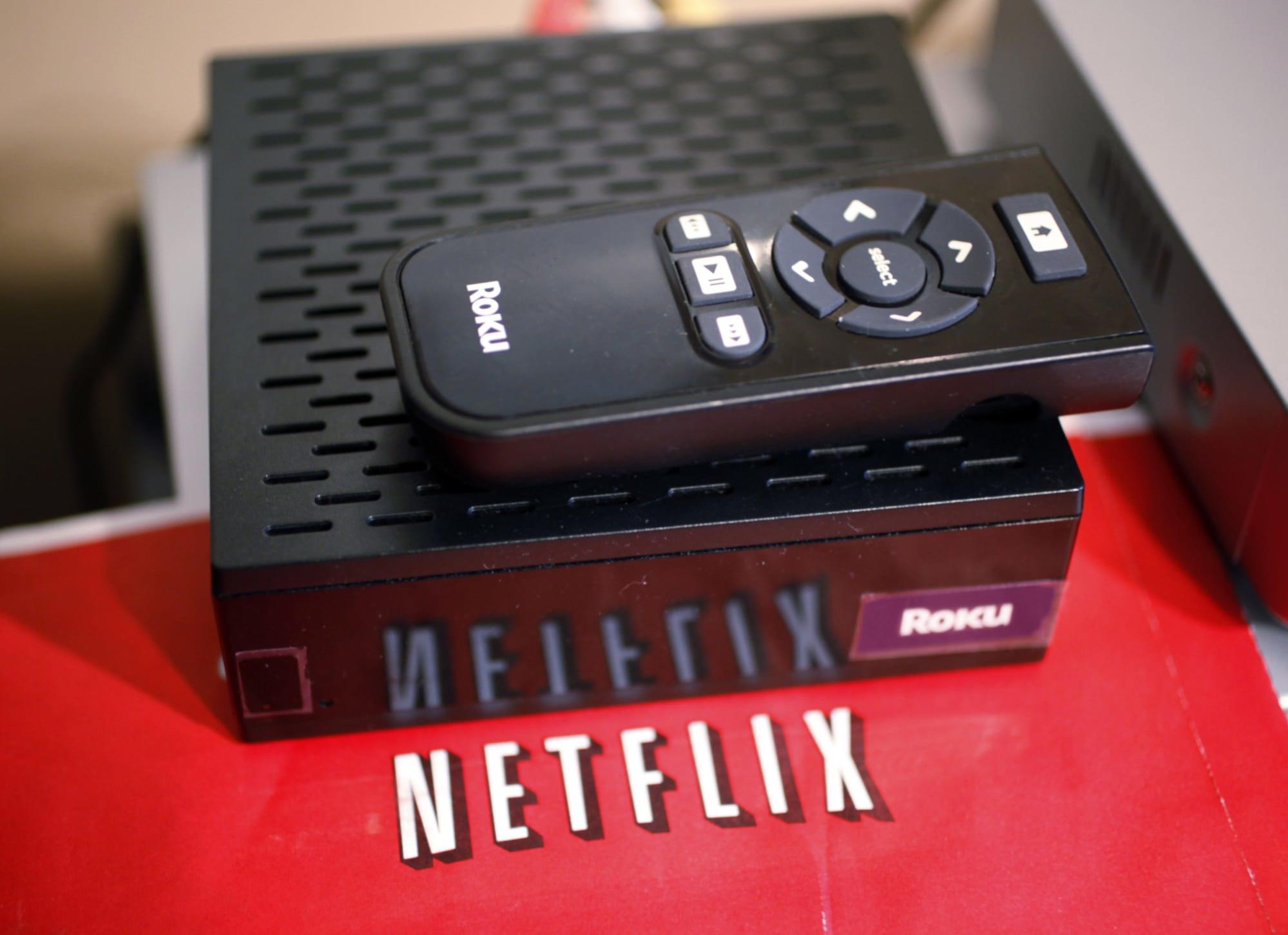 Netflix recently announced it service would stop working on older Roku players and older Samsung smart TVs, with only a brief error message saying that "Netflix will no longer be supported on a small number of older devices due to technical limitations." Now, the company has offered more details about why it is ending support for these devices next month.

Speaking to Gizmodo, a Netflix spokesperson said the issue was that these older devices run Windows Media DRM, a digital rights management service which has since been replaced by Microsoft PlayReady. Netflix has used PlayReady since 2010, as it is easier to get content from movie studios and other providers in that format. From December 2nd, these older devices which aren't able to upgrade to PlayReady will be locked out.

Owners of these particular models have had problems with other services as well. Last year, Hulu announced it would end support for both VIZIO Smart TVs with VIZIO Internet Apps and older Roku models. Older Roku devices can still access videos from the Hulu streaming library, but cannot access features like premium add-ons or live TV.

In this article: entertainment, netflix, roku, Samsung Smart TV, services, vizio smart tv
All products recommended by Engadget are selected by our editorial team, independent of our parent company. Some of our stories include affiliate links. If you buy something through one of these links, we may earn an affiliate commission.