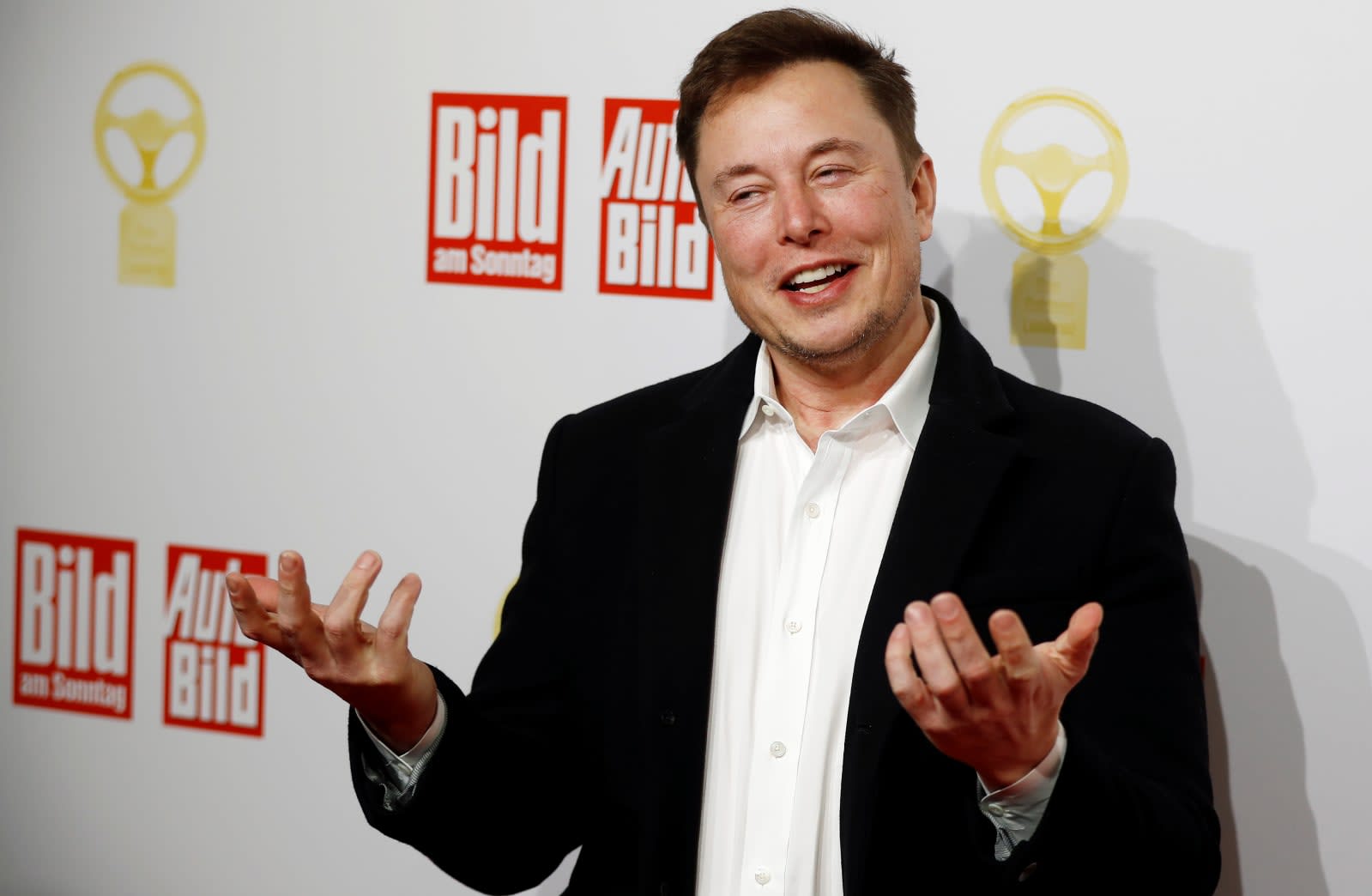 After launching manufacturing facilities in the US and China, Tesla's next location is apparently in Europe. Reuters and CNBC report that while speaking at an awards ceremony in Germany, Elon Musk announced the company's 'Gigafactory 4' will be located in the Berlin area. Musk later tweeted out "Giga Berlin," and said that the location "Will build batteries, powertrains & vehicles, starting with Model Y."

This follows its current facilities in Nevada, Buffalo and its newest addition in Shanghai, China. Apparently this one will also include an engineering and design center. Tesla bought a German engineering firm in 2016 to help build the Model 3, and it appears those efforts will grow as it launches production of the Model Y, and, presumably, the electric "cybertruck" that's supposed to be revealed next week.

Source: Reuters, CNBC, Elon Musk (Twitter)
In this article: Berlin, business, electric, electric vehicle, EV, gear, Germany, gigafactory, manufacturing, Model 3, Model Y, Tesla, transportation
All products recommended by Engadget are selected by our editorial team, independent of our parent company. Some of our stories include affiliate links. If you buy something through one of these links, we may earn an affiliate commission.