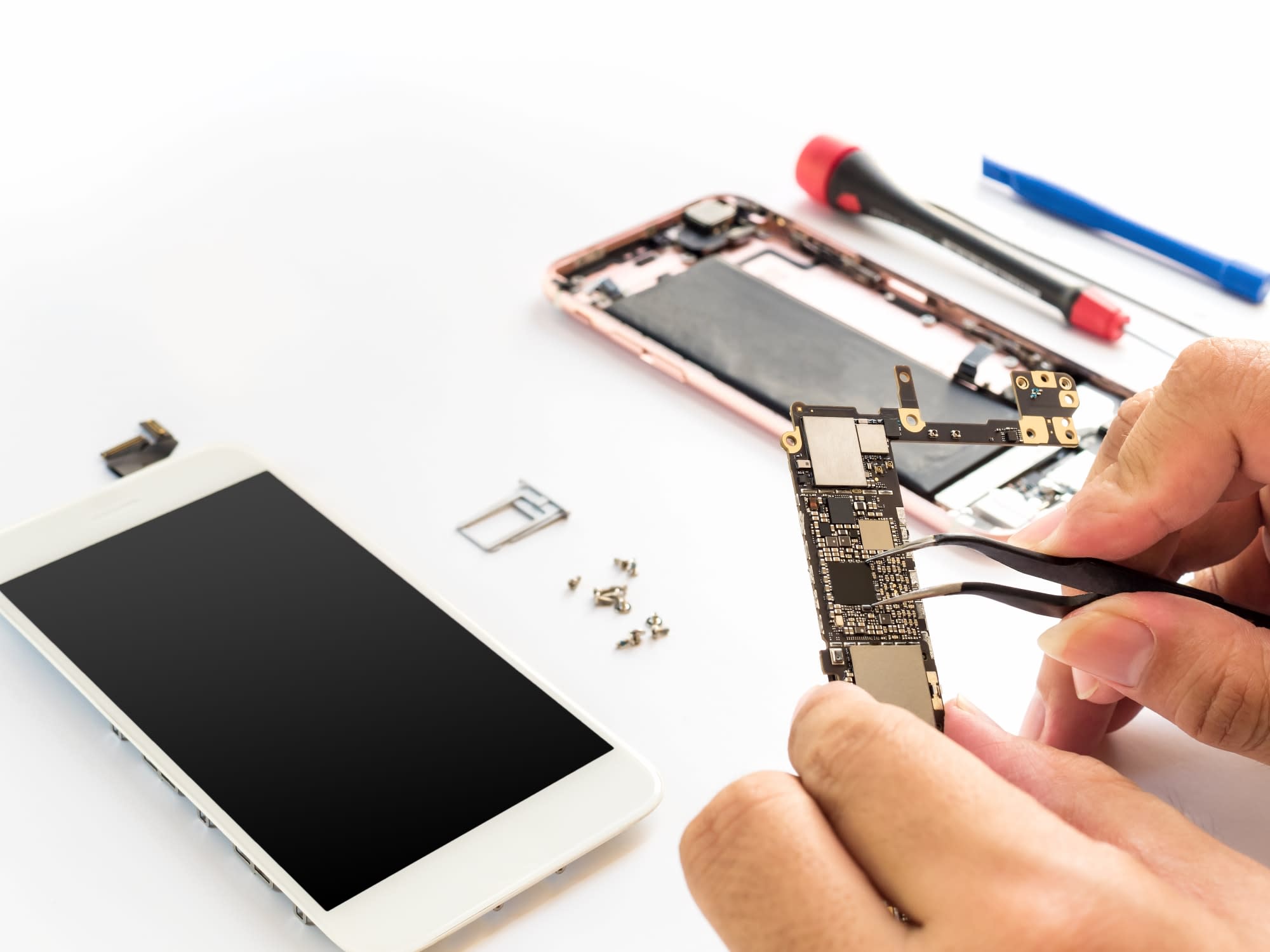 Scammers are continuing to cause problems for Apple, submitting counterfeit iPhones under warranty and getting them replaced with genuine devices. The US Department of Justice recently unsealed a federal grand jury indictment against a China-based group which has allegedly committed fraud and money laundering in a scheme using counterfeit Apple products.

In raids on two businesses and several homes in Mira Mesa and Mission Hills, California, officials seized $250,000 in cash as well as 90 iPhones, which are being analyzed for fake parts. Three brothers, Zhiwei Loop Liao, Zhimin Liao and Zhiting Liao, are allegedly at the center of the scheme, accused of importing more than 10,00 counterfeit iPhones and iPads from China.

When the counterfeit goods were received in the US or Canada, they were "intentionally damaged" before being taken to Apple stores to be exchanged under warranty for genuine items, the DoJ said in a statement. The real goods were then sent back to China to be sold.

"While a significant amount of money in any circumstance, this prosecution is about more than monetary losses," said US Attorney Robert Brewer. "The manufacture of counterfeit goods -- and their use to defraud US companies -- seeks to fundamentally undermine the marketplace and harms innocent people whose identities were stolen in furtherance of these activities."

This method of getting fakes swapped for real Apple devices has been used in previous scams, but this group took the deception one step further. Every genuine iPhone has a identifier called an International Mobile Equipment Identity (IMEI) number as well as a serial number, and this information is used to detect counterfeit phones. The scammers took IMEI and serial numbers for genuine iPhones that were under warranty in the US or Canada and copied them onto their fake devices to make them harder to detect.

In this article: apple, counterfeiting, crime, department of justice, gear, ipad, iphone, mobile
All products recommended by Engadget are selected by our editorial team, independent of our parent company. Some of our stories include affiliate links. If you buy something through one of these links, we may earn an affiliate commission.