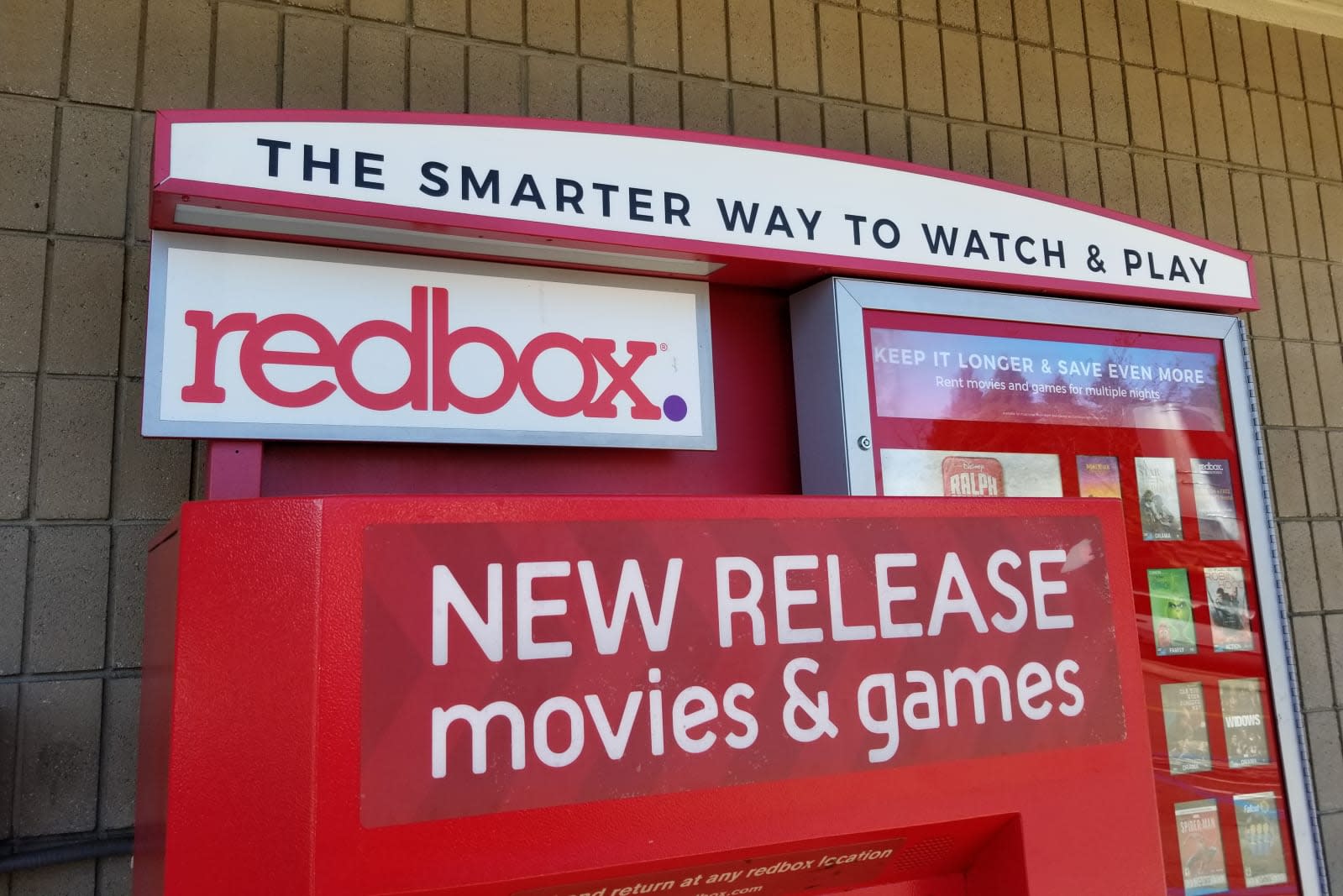 Disney's lawsuit against Redbox is over, and it's not great news for Redbox. The two sides have agreed to a settlement that will have Redbox stop the sale of movie download codes from Disney disc packs. Attorneys for Disney had accused Redbox of violating copyright by offering the codes separately from the discs that went into rental kiosks. Redbox had accused Disney of anti-competitive behavior and succeeded in thwarting a preliminary injunction that would have blocked sales, but its defense fell apart after Disney reworked the disc packs' terms to make code access contingent on how you bought the movies rather than physical ownership.

The change led a judge to grant Disney an injunction, and Redbox lost all of its counterclaims save for one accusing Disney of false advertising. It had run out of options, to put it another way. The settlement helps Redbox avoid potentially worse consequences that might come from fighting to the very end.

Redbox turned to selling codes after the one-two combo of downloads and streaming threatened its disc-based rental business. The company has tried digital services, but it has never really threatened heavyweights like Netflix or Apple. This leaves Redbox with one less digital option, and the competition won't get any easier now that services like Disney+ are available.

In this article: blu-ray, disney, downloads, dvd, entertainment, gear, internet, lawsuit, movies, redbox, rentals, services, settlement
All products recommended by Engadget are selected by our editorial team, independent of our parent company. Some of our stories include affiliate links. If you buy something through one of these links, we may earn an affiliate commission.