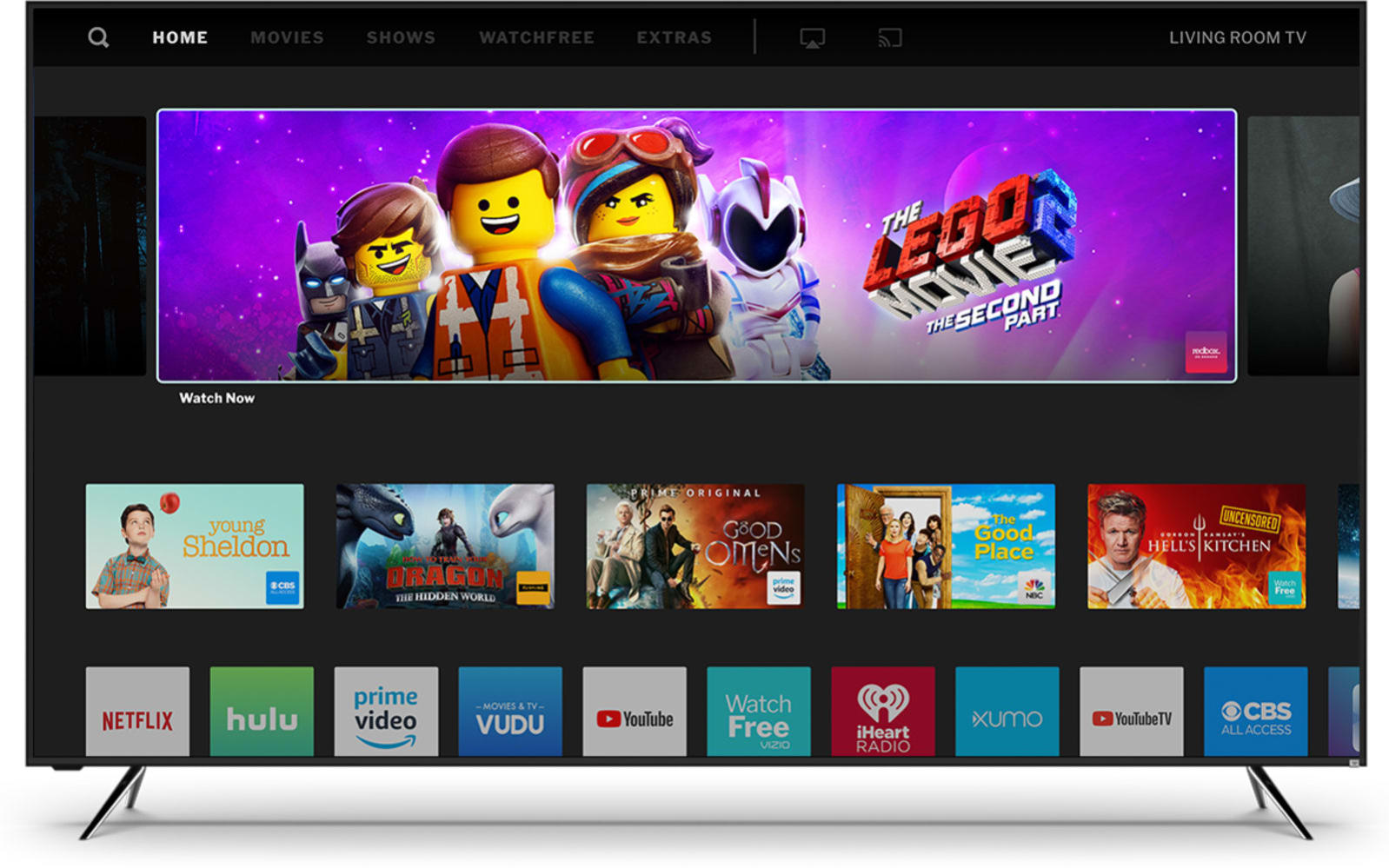 Vizio is working to make the SmartCast TVs more appealing ahead of the holidays. The update will benefit iOS users as well -- iOS streaming apps typically work with Chromecast too, so if you prefer it, you should be able to choose between that and AirPlay 2 when the update arrives.

Vizio says its ability to roll out an over-the-air Chromecast update proves that its TVs can last for years. "We want consumers to know that when they purchase a VIZIO TV, it will keep its value for years to come," said Chief Technology Officer Bill Baxter. Though, Netflix recently announced plans to discontinue support for Vizio smart TVs more than four years old.

In this article: android, av, cast, chromecast, disney+, entertainment, gear, over-the-air, SmartCast, smartcast tv, streaming, streaming tv, streaming video, tv, update, vizio
All products recommended by Engadget are selected by our editorial team, independent of our parent company. Some of our stories include affiliate links. If you buy something through one of these links, we may earn an affiliate commission.