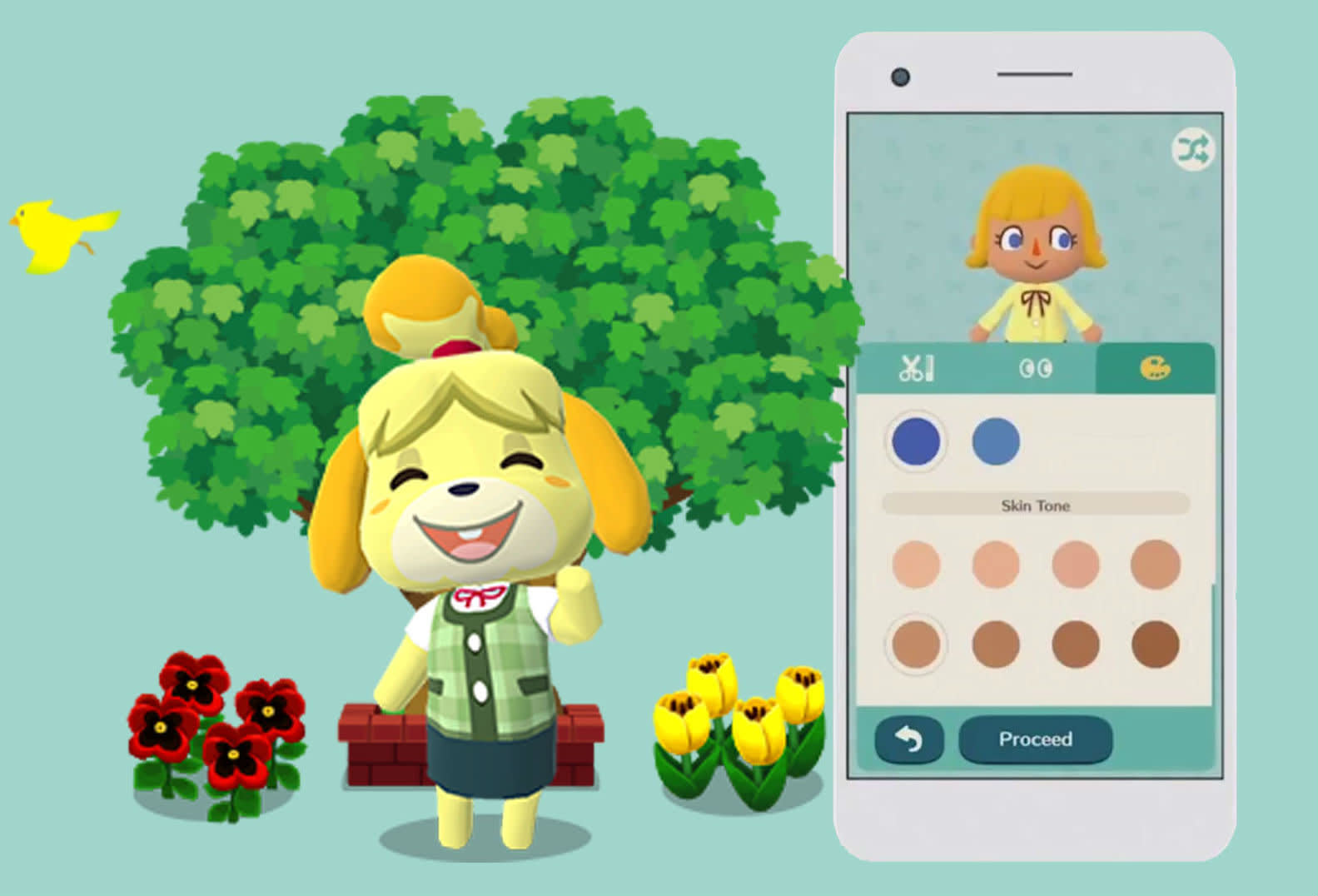 Earlier this week, Nintendo confirmed it would be adding two paid subscription levels to its free-to-play game, Animal Crossing: Pocket Camp. The company has since announced more information about the costs and perks of each level.

The pricier subscription level, the Cookie and Depot Plan, costs $7.99 per month for five fortune cookies. Fortune cookies are essentially loot boxes, and opening one rewards the player with a random item such as furniture or clothing. Players can pick cookies which have since left the game, and they will get more space to store items.

The other level is the Happy Helper plan, which costs $2.99 per month and allows players to designate a villager as their campsite helper. When players are logged off, their helper will collect items for them and assist them with tasks. They'll also receive 60 extra Leaf Tickets (the in-game currency) every month.

With Animal Crossing aimed primarily at children, however, it faces criticism for its promotion of gambling-like loot boxes. A 2019 report from the UK's Gambling Commission found that 44 percent of surveyed young people aged 11 to 16 had paid money to open loot boxes. The commission previously warned that "the line between video gaming and gambling is becoming increasingly blurred," increasing the risk of problem gambling behaviors among children.

In this article: animal crossing, animal crossing: pocket camp, free to play, gaming, internet, nintendo
All products recommended by Engadget are selected by our editorial team, independent of our parent company. Some of our stories include affiliate links. If you buy something through one of these links, we may earn an affiliate commission.