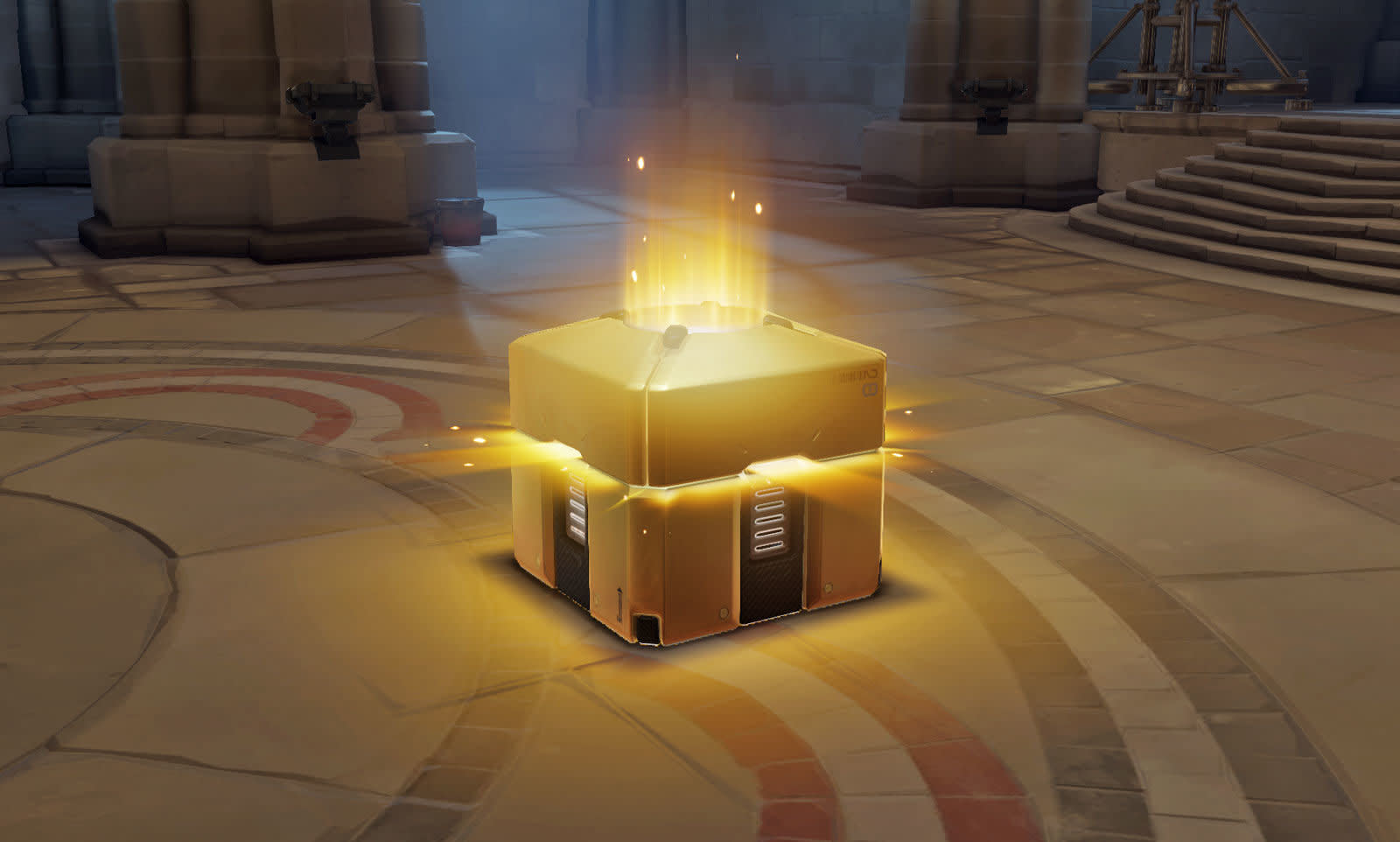 Regulators in both the US and the UK have been investigating the loot box mechanics found in many games to see if they should be considered gambling. The UK Government's Department for Digital, Culture, Media & Sport Committee has now released a report which condemns a "lack of honesty and transparency" from gaming industry industry representatives about the potential harms of game mechanics like loot boxes. The report also recommends that games containing loot boxes should be regulated as gambling and not be sold to children in particular.

As evidence for this recommendation, the report points to a 2018 Gambling Commission survey which found that 31 percent of 11 to 16-year-olds have paid money or used in-game items to open loot boxes. It also singled out the FIFA series for particularly egregious use of loot box mechanics, both because Electronic Arts (EA) says roughly half of the money the company makes from extra digital content comes from the loot box-like Ultimate Team mode in FIFA, and because rewards earned in one game cannot be transferred over to the next game in the series. The report gives an example of a gamer who typically spent £800 to £1000 a year on FIFA because of this cycle.

The Committee acknowledged that there isn't definitive evidence that using loot boxes can turn people into problem gamblers, but points to studies in teenagers which show that they are more vulnerable to developing problem gambling habits from loot box play than adults are. The issue isn't that loot box mechanics turn people into gambling addicts, experts said, it's that they take advantage of some people's psychological predispositions to gambling: "It is not that it is a gateway; it is that it is a way that video games companies may, accidentally or incidentally, be profiting from problem gambling among their consumers," Dr David Zendle told the Committee.

Famously, EA rejected the characterization of their loot box system as exploitative, telling Parliament that loot boxes were "surprise mechanics" that were "actually quite ethical and quite fun". The Committee was not persuaded by this though, and recommended that "loot boxes that contain the element of chance should not be sold to children playing games". It also recommended that games containing loot boxes which can be purchased for real-world money should be labelled as gambling and have corresponding gambling laws applied to them.

In this article: FIFA, gambling, gaming, loot boxes, politics, regulation
All products recommended by Engadget are selected by our editorial team, independent of our parent company. Some of our stories include affiliate links. If you buy something through one of these links, we may earn an affiliate commission.