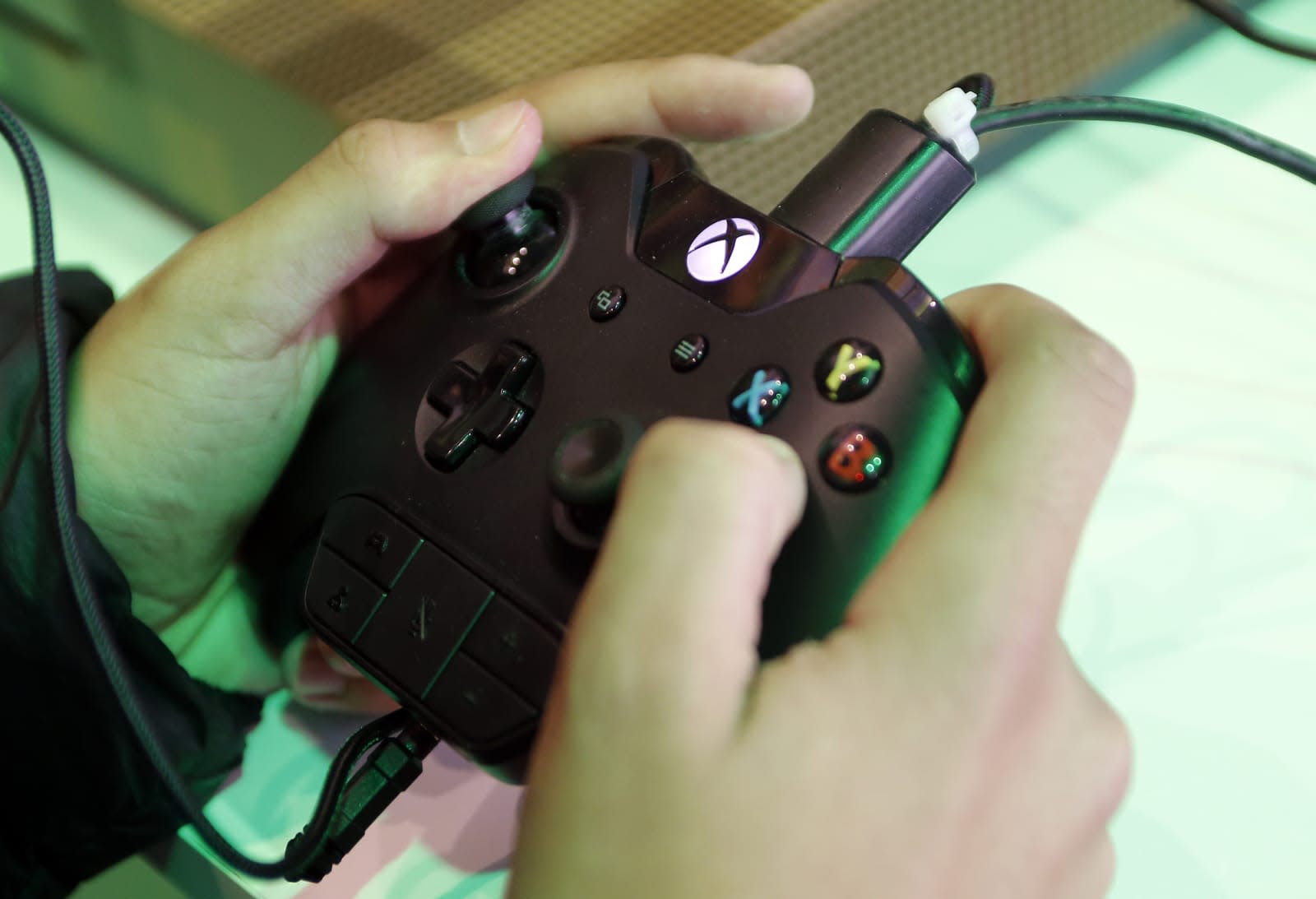 With loot boxes receiving heavy scrutiny lately, EA has come up with a novel explanation for what the controversial game mechanic should be considered perfectly legal. Appearing before the UK Parliament's Digital, Culture, Media, and Sport Committee, EA's vice president of legal and government affairs Kerry Hopkins insisted that loot boxes aren't akin to gambling but are instead "surprise mechanics" like Kinder Eggs, the popular chocolate candy with toys inside.

During the hearing, Hopkins also pushed back on the idea that loot boxes have any connection to gambling. "We think it's like many other products that people enjoy in a healthy way, and like the element of surprise," she explained. EA's representative at the hearing went so far as to say that loot boxes are "actually quite ethical and quite fun, quite enjoyable to people."

EA's decision to stand firm with loot boxes (though the company won't call them by that name) comes despite a considerable amount of pushback. Regulators in Belgium and The Netherlands have taken action to limit certain types of randomized loot boxes, which has led EA to stop selling FIFA currency and limit game mechanics in some regions to avoid penalties. With the US and EU starting to scrutinize loot boxes as well, EA's defense of the practice is about to be put to the test.

In this article: business, ea, electronic arts, gambling, gaming, loot boxes, parliament, parliamentary committee, politics
All products recommended by Engadget are selected by our editorial team, independent of our parent company. Some of our stories include affiliate links. If you buy something through one of these links, we may earn an affiliate commission.