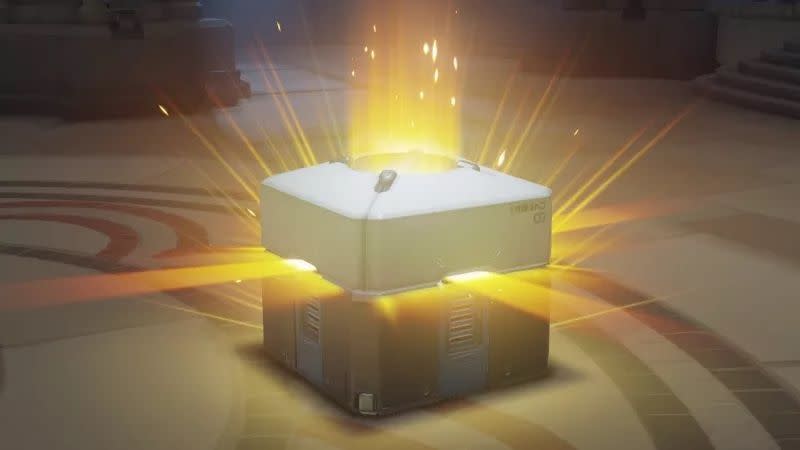 Officials in Belgium have determined that loot boxes violate the country's gambling laws and if publishers don't remove them from their games, they face jail time and fines. Specifically, FIFA 18, Overwatch and Counter-Strike: Global Offensive were found to be in violation. While Star Wars Battlefront II was also part of the Belgian government's investigation, EA's removal of the game's loot boxes kept it from bumping up against the country's legislation. In a statement, Minister of Justice Koen Geens said that if loot boxes in the aforementioned games aren't removed, their publishers could be subject to up to five years in prison and a fine of up to €800,000 (approximately $974,926). If children are involved, those punishments could be doubled.

Last week, the Netherlands also decided that loot boxes in some games were essentially gambling and called for publishers to remove them by mid-June, while countries like the UK and New Zealand have declared that loot boxes aren't gambling. A number of US lawmakers have introduced bills regarding loot boxes, both to study them and restrict access to minors. Meanwhile, in response to the loot box controversy, the ESRB added an "In-Game Purchases" label to boxed games that have some sort of in-game purchase, including those with loot boxes.

Unlike the Netherlands, Belgium hasn't instituted a deadline for the changes it's calling for. Instead, Geens says he wants to start a dialogue between developers and the Gaming Commission.

In this article: av, belgium, CounterstrikeGlobalOffensive, fifa18, gambling, gaming, lootboxes, overwatch
All products recommended by Engadget are selected by our editorial team, independent of our parent company. Some of our stories include affiliate links. If you buy something through one of these links, we may earn an affiliate commission.